So I just found out one of the greats has been rebooted. Would love to see Jonah take this on.

Well, Diabolik is a comic book movie so a reboot made sense. It’s also the first in a trilogy if you can believe it (the sequel came out last month in Italy).

There’s also a board game. In case you’re wondering, Eva is the one on the left in the cover art.

Back in 2000 or so, there was supposed to be a Diabolik cartoon on Fox and even in my limited knowledge of the franchise I was like “Uhhh . . .he murders like, a lot of people, my dude–how are you gonna kiddify this?”

In a semi-related note, I was quite surprised to see Diabolik’s moll, Eva Kant recently pop up on one of my music channels:

There was a Rambo cartoon and a Robocop cartoon, so a Diabolik cartoon doesn’t sound that far-fetched.

True, but those were back in the 80’s, and you could get away with a lot in the name of cocai–er, selling toys.

After the E/I mandate legislation of the 90’s wiped out a lot of good cartoons, it just seemed like a strange relic of a prior time.

That Diabolik cartoon did air in European markets, just not in the States despite being co-produced there. E/I might’ve had something to do with it. 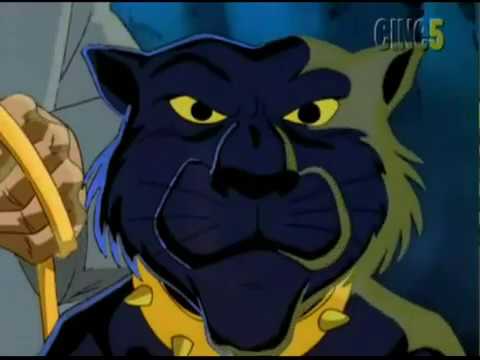