I was looking for a place to post Felicia Day’s recap of God of War that came out yesterday, but I didn’t see one. Did I just miss it. If there isn’t, is this it?

She’s been great for years in whatever she’s been in.

So keep your head up, Billy Buddy 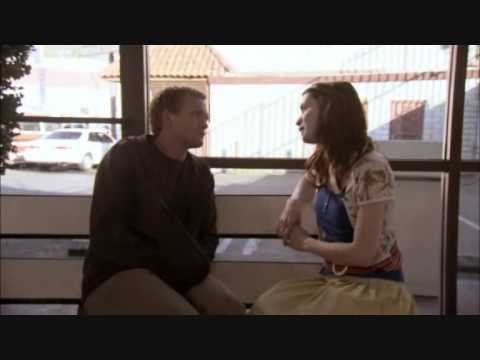 I loved Felicia in Supernatural, then found out she was doing Mst3K. She’s been in two of my favorite series! I couldn’t adore her more!

I thoroughly love how all-in Felicia had been in portraying Kinga. Ambitious? Hells yeah. Mad? You betcha! Sympathetic? Just a skosh. Emotive? Gesture all the way. I would have expected nothing less in the new seasons and Felicia has lovingly delivered.

I enjoy the chemistry she has with Max and Pearl. And yay for letting her sing (hopefully more this season)!

She and I have the same birthday two years apart. June 28th is an awesome day.

I love the chemistry between her and Patton. When he makes some stammering half-hearted suggestion and she responds with that long drawn out NNNNOOOOOO.

I don’t know her from much else, although I knew of her, but Felicia’s been great as Kinga. She’s got the manic energy of a mad scientist and an endearing sense of vulnerability. And who can forget the look of pure glee on her face when she’s playing with the punt bunnies?

Felicia does a truly masterful and underremarked-upon job of playing someone who is related to both Clayton and Pearl Forrester. Her Trace- and Mary Jo-isms are flawless.

ETA: Now that it’s not a spoiler, this post was specifically inspired by 1308’s “Invention exchange, Pep Boys!” which belongs in the line read hall of fame.

This! She’s clearly been studying Trace’s mannerisms as Dr. F.

Has she been studying? Or is it that she truly is a Forrester?

Oh, I misread the thread title. Oh well, I still stand by it in all of it’s creepiness.