“Greetings my friend. You are interested in the unknown. The mysterious. The unexplainable. That is why you are here. And now for the first time we are bringing you the full story of what happened. We are giving you all the evidence. Based only on the secret testimony of the miserable souls who survived this terrifying ordeal. The incidents. The places. My friend we can’t keep this a secret any longer. Can your heart stand the shocking facts of the true story of Edward D. Wood Jr?” Since childhood, Wood was into the performimg arts and pulp fiction. He bought comics and pulp magazines, was fond of movies particularly Westerns and Serials, and idolized Buck Jones and Bela Lugosi. He’d skip school to watch movies and even sift through the theater’s garbage for pictures.

On his 12th birthday, Ed received his first camera. A Kodak Cine Special. Among the first scraps of footage he caught was of the Hidenburg passing overhead across the Hudson River. Wood worked as a cinema usher and sang and played in a band. At 17, he enlisted in the United States Marine Corps in the wake of Pearl Harbor. Reaching the rank of Corporal, he was discharged at the age of 21. Wood had his front teeth removed while in the service though unlike latter claims it was unconnected to any combat. In 1947, Wood moved to Hollywood writing scripts and directing TV pilots and commercials that failed to sell. He next produced, starred, and directed The Casual Company a play based on the unpublished novel of his military experience.

Around 1952, he met Bela Lugosi through his friend Alex Gordon. The next year Ed wrote, starred, and directed Glen or Glenda (1953) with producer George Weiss. Wood played a transvestite opposite his girlfriend Dolores Fuller. Lugosi was cast as the overseeing god-like narrator who comments on the action. Jail Bait (1954) followed next this time without Lugosi. Wood and Bela would reteam on Bride of the Monster (1955). Originally titled Bride of the Atom and The Monster of the Marshes, this starred Lugosi and introduced Tor Johnson as Bela’s manservant Lobo. It premiered on May 11, 1955 as Lugosi was institutionalized for Morphine addiction.

Wood’s script for The Violent Years (1956) was made into a film by William Morgan and not long after Wood’s Plan 9 From Outer Space (1957) went before cameras. Lugosi died months earlier but Wood had some material of him shot from the year before. Including it in the film, Plan 9 would star Bela, Tor Johnson, Vampira, and Wood’s wife’s chiropractor Tom Mason replacing Lugosi in the other scenes. Debuting on March 15, 1957 and general release in July 1959, Outer Space sold to late night television in 1961 finding its audience and growing into Wood’s best known work. Declared by critic Michael Medved in his book The Golden Turkey Awards “the worst film ever made”, Plan 9 From Outer Space persists as does its director. Three of his pictures made it to MST. Seeing is believing or Johnny Depp? 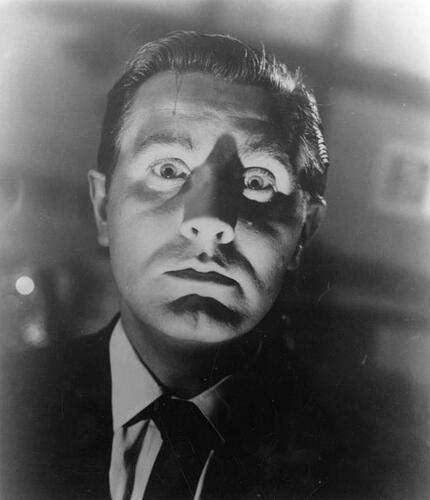 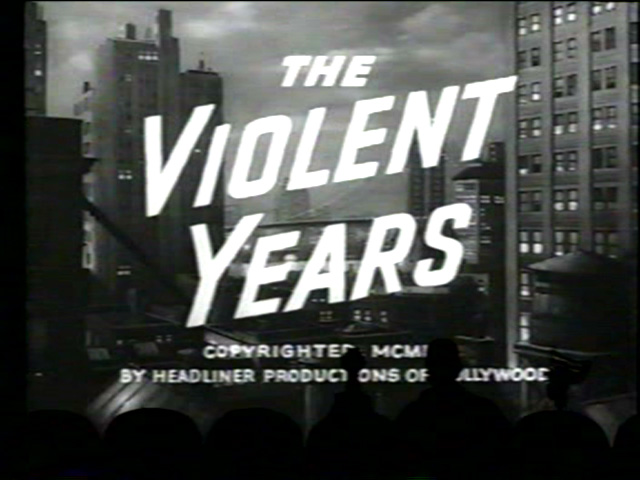 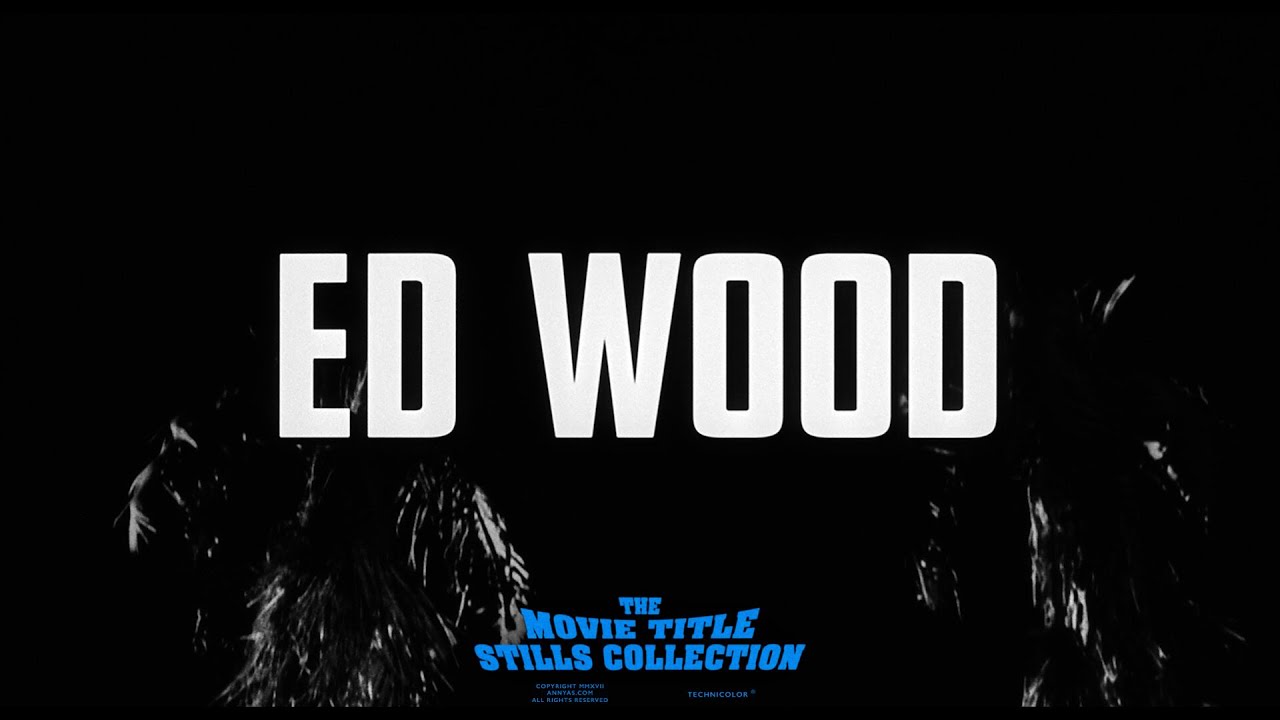 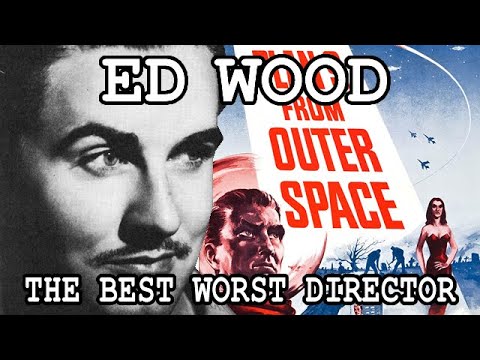 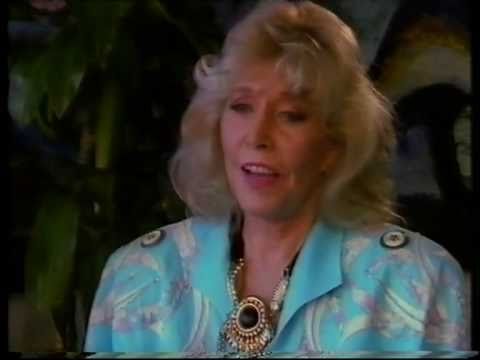 Is Ed Wood The Worst Filmmaker of All Time? 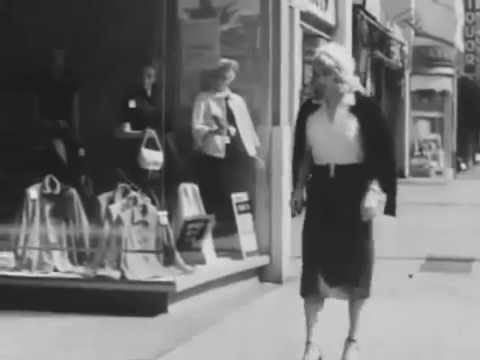 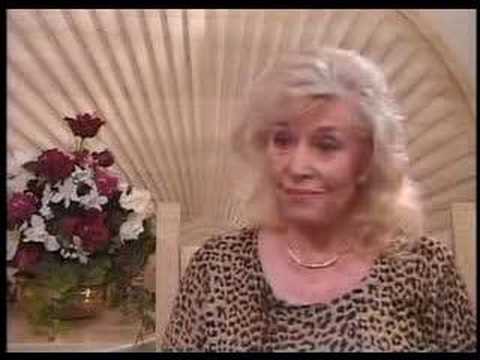 His movies are awful, but there’s a childlike charm to them that makes them lovable. You think, if this guy can make a movie, maybe I can do that thing I’ve been wanting to do, too. Aren’t we all a little Ed Wood deep inside?

Aren’t we all a little Ed Wood deep inside?

I couldn’t agree with you more. If Ed can do it, we all can. That’s what he taught me. 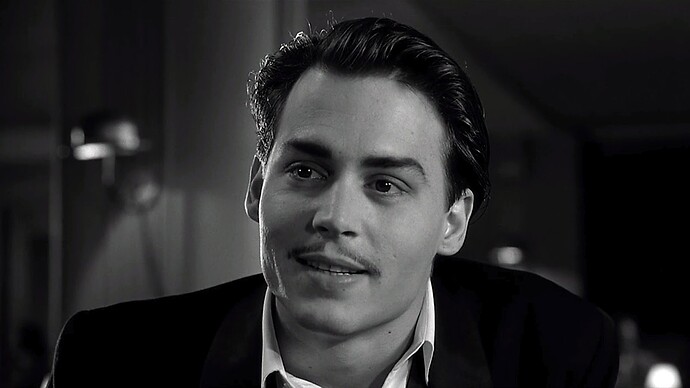 That was exactly the quote from Frank I was looking for. I think that’s spot on.

There’s a charm about their sincerity tempered with their tremendous shortcomings.

Best quote ever from “Flicker” by Theodore Roszak. Think it sums it all up.

"Bad is okay. That’s the theory we’re working from. Bad is better than okay. Bad is best. Because bad opens up a space, you understand? It gives things a chance to grow. Listen, it’s like in Charlie Chaplin…See, there’s the little tramp, right? And there’s the big cop. And the cop keeps all the time knocking on the little tramp’s ears. Because what right has the little tramp got even to be alive? He’s scum, right? So keep him in the gutter, right? You know who the cop is? Quality is the cop. The censor. The worst censor. Worse than the sex censor, the politics censor. Quality is the killer. Know why? Cuz it’s got Shakespeare Power, and Einstein Power, and Rembrandt Power. That’s heavy, man. I mean, after old Will Shakespeare said it all, who’s got the nerve to open up his stupid mouth even? So, see, first thing is—you gotta knock off quality. Otherwise, the little tramp never gets his chance…”

Ed Wood: Look Back in Angora. 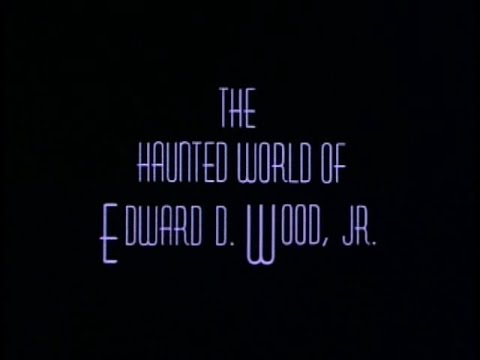 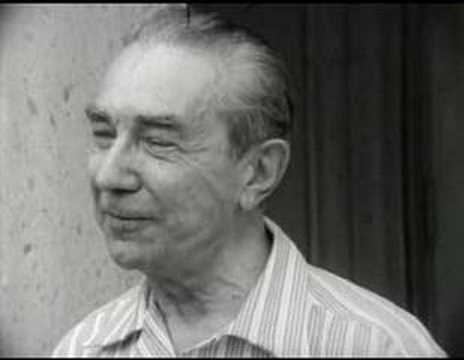 Ed Wood - The Best Director of All Time. 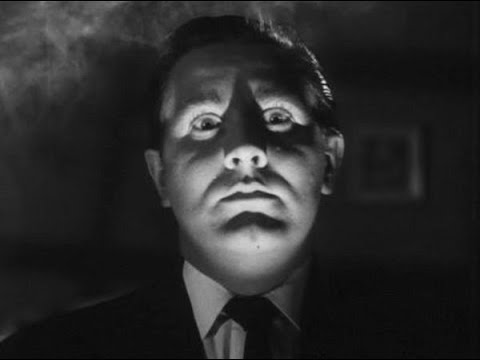 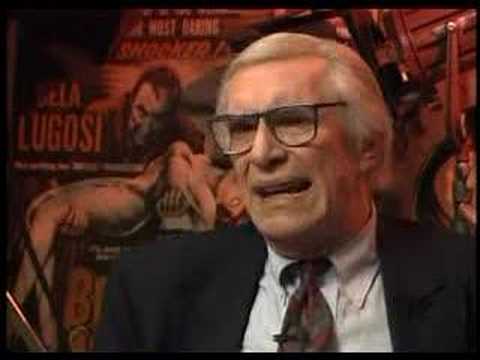 Sooo much can be said about one Edward D. Wood Jr. But I’ll stick to his Mst3K episodes for this one! There all winners! My least favorite is probably everyone else’s favorite- Bride of the Monster. I’ve tried, really I have, but I just don’t get a big kick out of this one. I adore The Violent Years! The short might be my favorite of the whole series and the movie is just as much fun! Then there’s The Sinister Urge- to me this is the best of the Ed Wood episodes. Again, the short is golden and the movie is probably one of Ed’s most competent. This one is in my regular rotation. Such good riffing! Kline! Harvey B. Dunn, Gloria, Dirk Williams, etc…

James “Duke” Moore who played Randy has the distinction of acting in only movies produced or directed by Ed. He never acted for anyone else!