Favorite Children's records from your youth

The era of the children’s record is past, but were there any you remember listening to? There’s a few that stick out in my memory. All of them are on YouTube. First is Sparky’s Magic Piano, which uses a sort of creepy vocoder.

The second is a recording I had of Tubby the Tuba that was done specifically for LP.

And the third is some 45s which were radio dramas of Marvel comics that you could follow along with an attached comic book.

Hmm, I don’t know that I listened to children’s records, I think I always wanted to rock and roll.

I do remember those read-a-long books, from Disney and Little Golden Books, etc, where you played a record while you read (“when you hear this sound -ping- it’s time to turn the page”). Looked them up and it says Disney’s first read-a-long came out in '65, I was 4, so I probably had those.

In addition, I distinctly remember Sterling Holloway’s voice, pretty sure we had this one on vinyl… 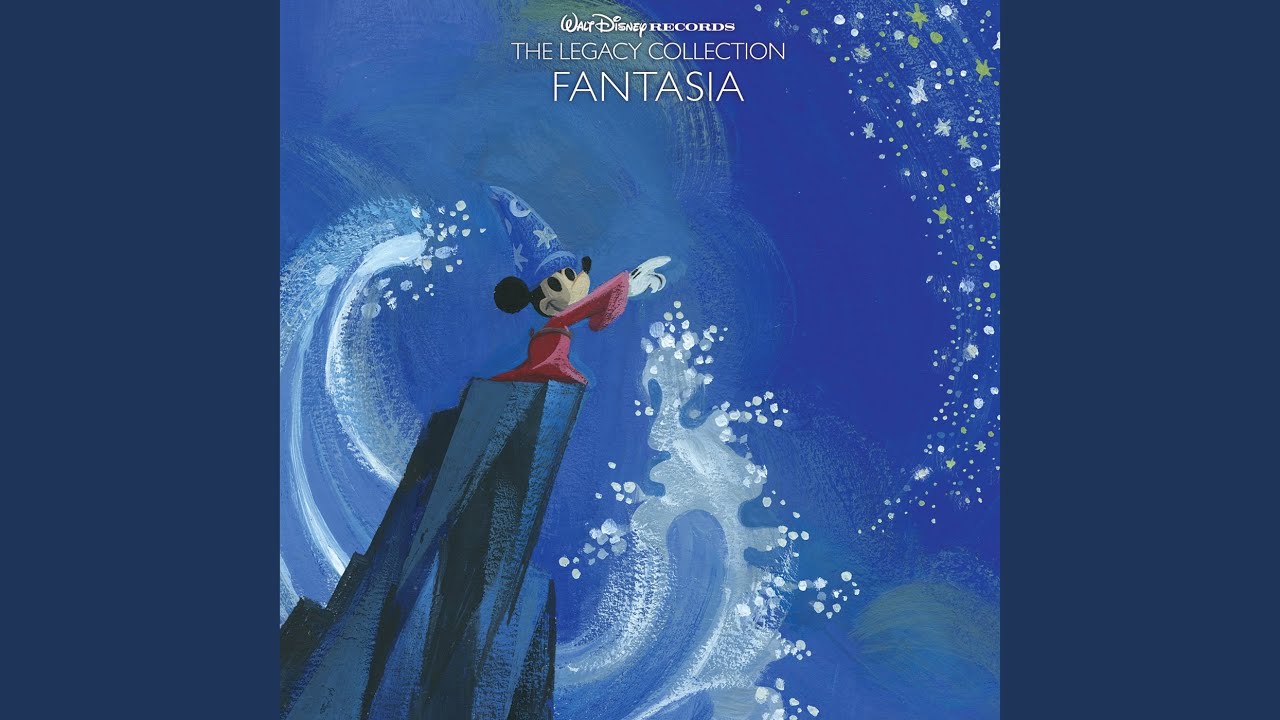 This was another we had… 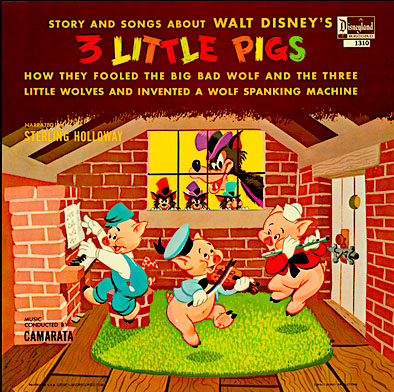 I was very fond of Little Thinker Tapes as a child. 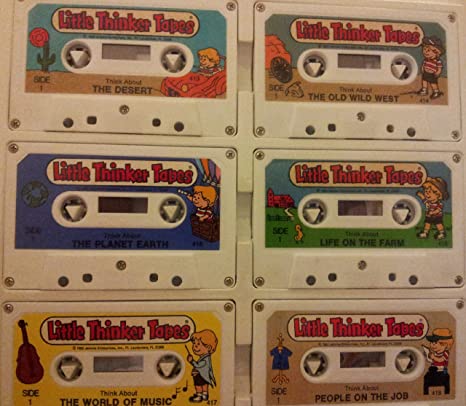 When I was a kid there were a bunch of Disney records that were much-shortened, narrated versions of the movies. I remember having Pinocchio, Peter Pan and Babes in Toyland, and maybe others. Some of them had original songs that were different from the ones in the movies.

I also had the Haunted Mansion record/read-along, which was bought for me in Disney World the first time we went, circa 1975.

I had several of Mr. Rogers’ records, one of which was autographed by him.

And I had a record that went along with Cricket magazine, a literary magazine for children that I got from the time it launched in 1974 until about 1979. The record had readings of stories and poems from the magazine, some of them read by the authors. It had T.S. Eliot singing “The Song of the Jellicles.” And a pretty funny story by Sam Levenson about when he and his friends went on a wilderness hike in Central Park.

When I was a kid I listened to Alvin and the Chipmunks and if my parents had smothered me in my sleep I couldn’t really blame them.

Thankfully for everyone they didn’t and I got over it.

Oh yeah! I had this Chipmunks album and would listen to it all the time! 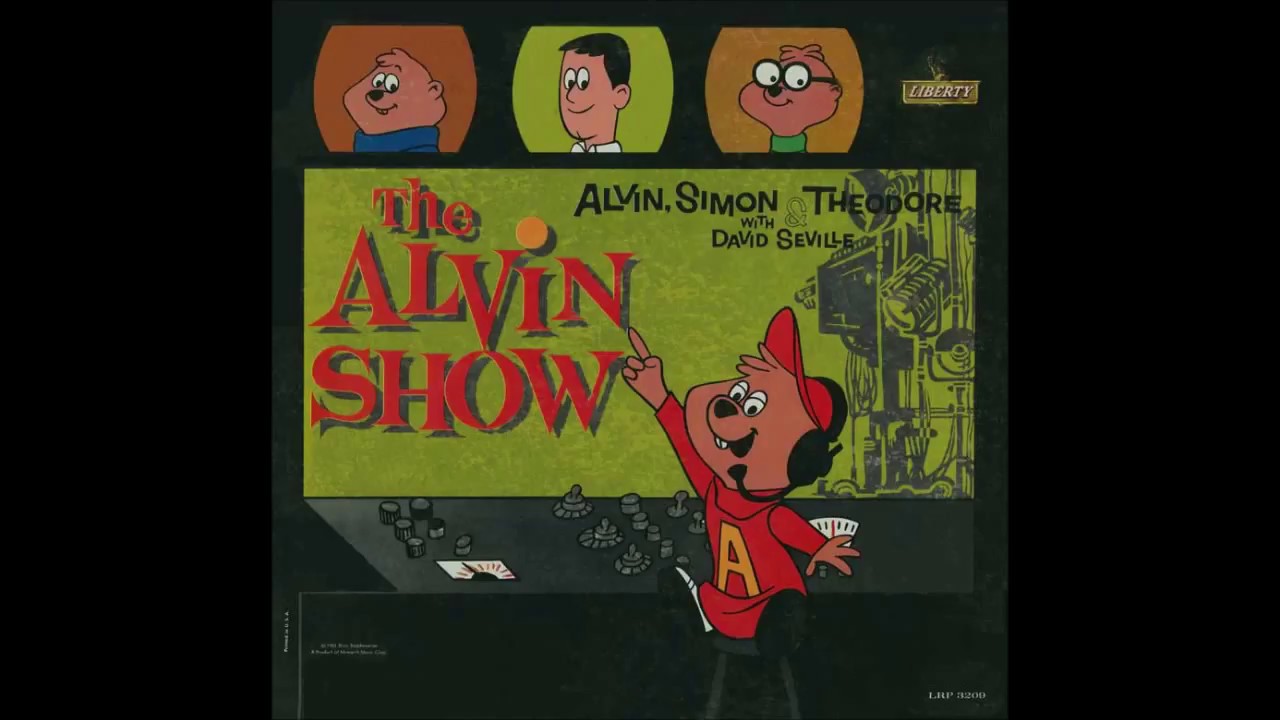 I had Sesame Street’s “Rubber Duckie” as well as a picture book that came with a 45 of “The Black Hole”. I think I might still have them somewhere…

I wasn’t big into these either—my siblings were 6 & 8 years older, so I mostly got their music hand-me-downs.

I did have the double-LP Rankin Bass Hobbit, which affected my future reading/viewing choices greatly, and a Spiderman album that didn’t—this one, maybe? No clue, I don’t remember anything about it.

I am in that in-between age where records were being phased out, CDs were popular but most story books were still cassette form. I had a Teddy Ruxpin but don’t recall listening to the story cassettes as much as listening to Aerosmith’s Pump from it.

My family had a couple Pac-Man records. I can still remember some of the lyrics.

Here’s a classic I used to listen to on Vinyl as a kid: Jelly Beans

It featured the host of a local (Southern Ontario, Canada) tv show (CKCO’s Tree House) singing up-beat and I think a few were Christian songs. I still get them stuck in my head. I know I digitized it, but as far as I know no one else has put it up on YouTube. 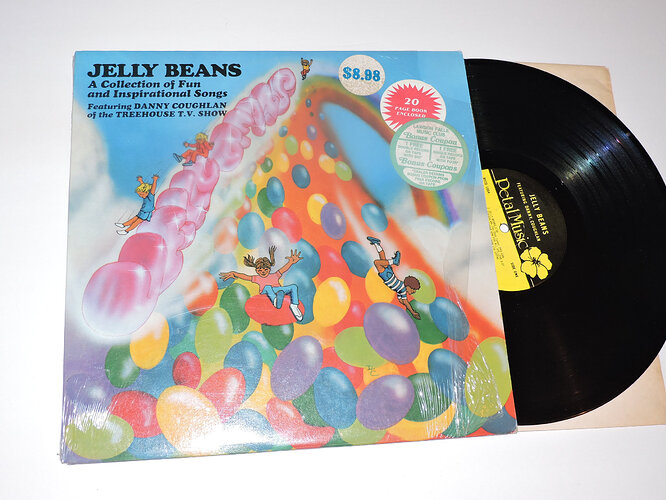 Does this count? Got this for Xmas in 4th grade. 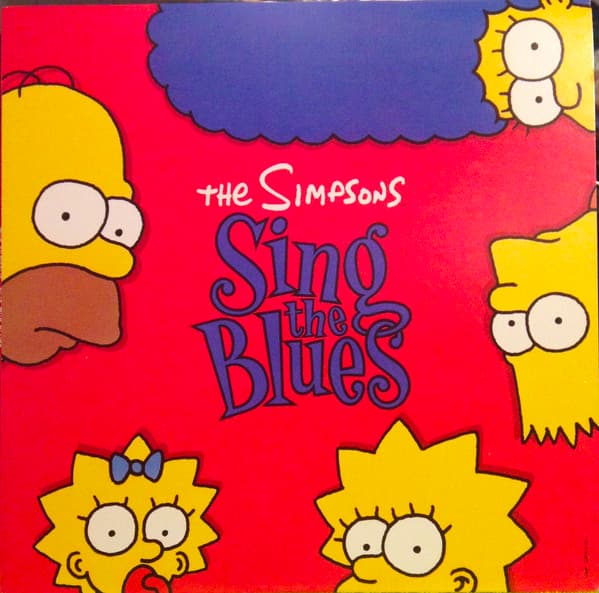 I also became one of 15 million sad bastards who got To the Extreme at the same time.

I was very fond of Little Thinker Tapes as a child

OH MY GOODNESS HOW DID I FORGET ABOUT THESE. I listened to them in the car all the time as a little kid. (I think probably they were left over from my older brother, because they definitely predate my own childhood by like 15ish years

) Nancy’s voice was so vibrant and descriptive I still vividly remember the way in one adventure she described boiling hot lava, and then I think in another one being in a hot air balloon. Thank you for reminding me of these!! 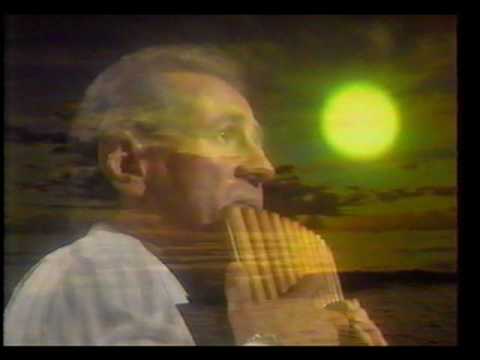