“George Nader. That’s Ralph Nader’s naughty brother.” “Oh George Nader, he’s untalented at any speed.” “Well, you know they had seatbelts on that boat.” “Second billing, third party.” Serving as a Communications Officer in the US Navy from 1943 to 1946, George gathered a Bachelor of Arts in Theatre Arts from Occidental College. Entering acting in 1950, hopping around first at the Pasadena Playhouse then appearing in You’re in the Navy Now (1951), The Prowler (1951), Take Care of My Little Girl (1951), The Desert Fox: The Story of Rommel (1951), and Two Tickets to Broadway. People paid attention. And his screen time grew. Overland Telegraph (1951), Monsoon (1952), his first starring role in Robot Monster (1953), Sins of Jezebel (1953) with Paulette Goddard, Carnival Story (1954), Miss Robin Crusoe (1954), regular appearances in TV shows like Hallmark Hall of Fame and The Pepsi-Cola Playhouse. Then a string of films for Universal acting with Rock Hudson and Tony Curtis, Four Guns to the Border (1954), Six Bridges to Cross (1955), The Second Greatest Sex (1955), opposite Maureen O’Hara in Lady Godiva of Coventry (1955).

In the 70s, George had an eye injury caused by an auto accident. Bothered by the bright lights of movie sets, he retired not long after. He published a science fiction novel Chrome in 1978. The Palm Springs Walk of Stars gave him a Golden Palm Star in 2002. Four of Nader’s films were MST experiments. The Million Eyes of Sumuru, Robot Monster, The Human Duplicators, and Beyond Atlantis. Sumuru was riffed twice. Five episodes? Mr. Popular or Man of Action? 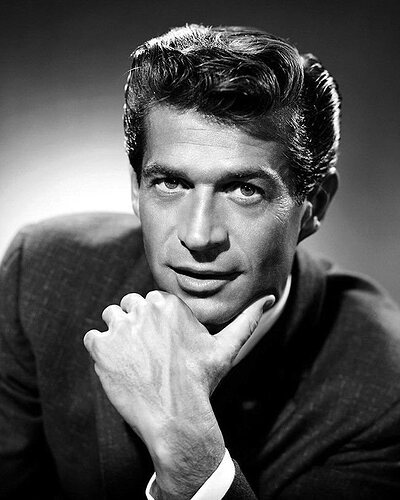 Note: Five episodes of MST3K are based on Nader’s work. One of them done twice. The Million Eyes of Sumuru (1967), Robot Monster (1953), The Human Duplicators (1965), and Beyond Atlantis (1973). Links to discussions on these films are found below. 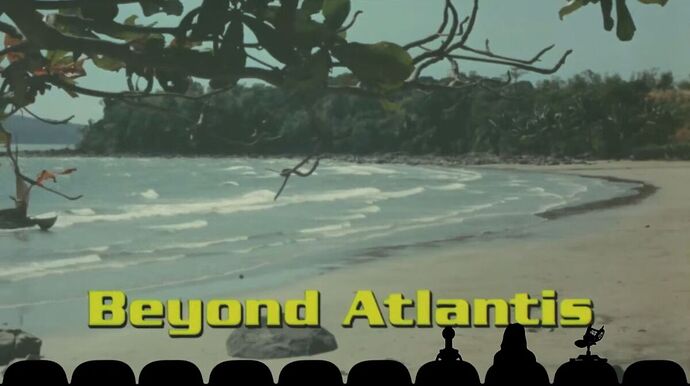 Trailer of The Human Duplicators (1965). 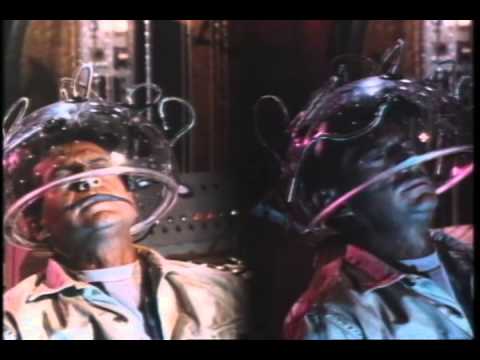 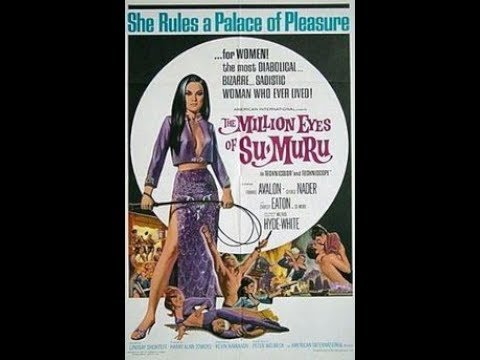 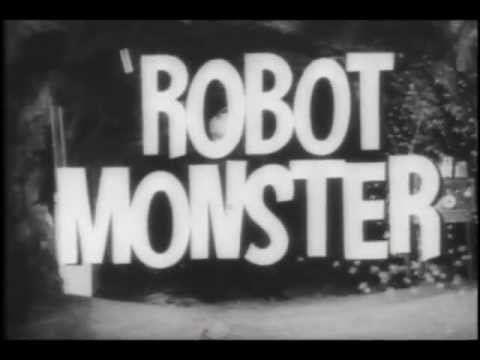 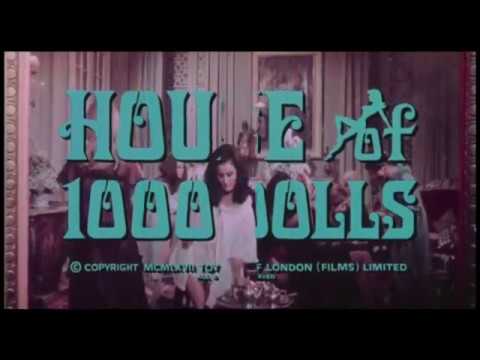 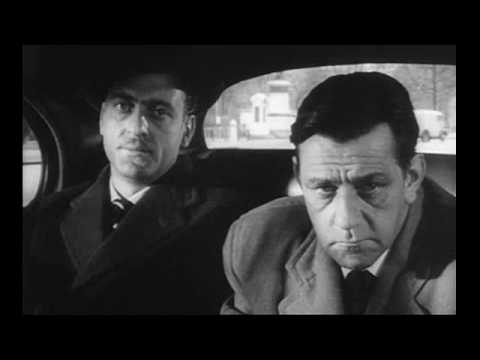 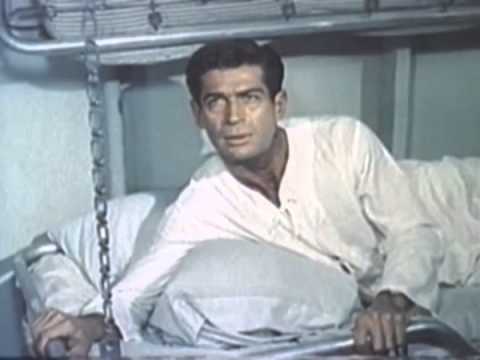 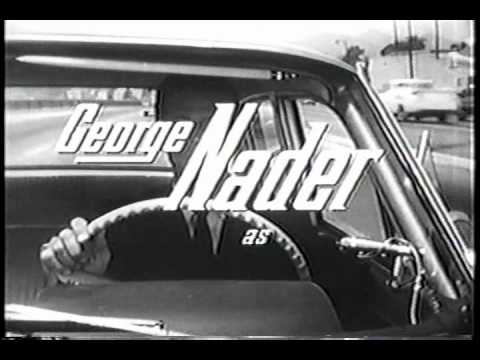 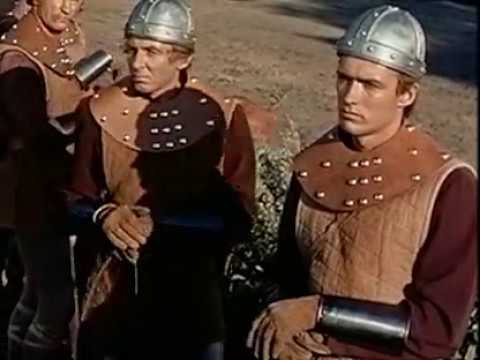 Woah, Maggie Smith alert! I had to check IMDB to make sure I was correct.

This actually looks not bad. Has anyone seen it?

I haven’t, but Dame Maggie was nominated for a “Most Promising Newcomer” for it.

Lost to Paul Massie, so I guess the BAFTAs aren’t much more reliable than the Oscars… 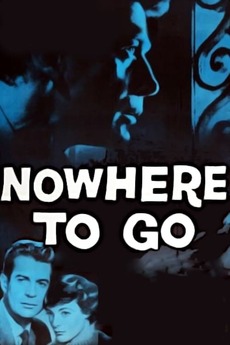 Nowhere to Go is a good solid crime story, steeped in shadow and hopelessness - with some good solid acting from George Nader (playing the con man), Bessie Love and Bernard Lee (M from the Bond flicks). There's hard bop jazz from Dizzy Reece and...

Rereading that, and it seems I turned into Stephen King, you know, where he restates certain phrases for dramatic or poetic effect? Doing that in my write-up seems a little goofy in hindsight. lol 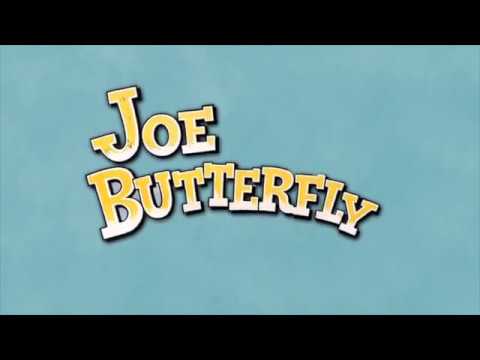