@themwaverly. What more can I say about the guy behind our favorite orange cyclops: M. Waverly? Let’s all appreciate this magnificent puppeteer, and podcaster! Grant is awesome. I saw him interview Trace up in Minneapolis a few years ago for his podcast. It was a great time.

100%. What we gotta do to get Grant and Russ on one of these post-show chats? That’s happening right?

We’ll just have to wait and see.

Grant is a master puppeteer! Glad he’s on the Mst3K team!

If you squint he kinda resembles Owen Wilson.

M. Waverly was a welcome and entertaining addition to the MST3Kverse, and Grant Baciocco’s accomplished something special in giving dimension to that character through his performance. And he’s done some rad puppeteering work, so here’s to the maddest of respect there!

I like the new bots, just wandering around doing things (oh no, not things!) on the SoL. It adds a nice bit of depth to the show, and it gives us more puppets to appreciate! It’s also cool the way Grant randomly pops up on these here forums all the time spying on us with his monoeye all HAL-like and reporting back to his evil overlords.

spying on us with his monoeye all HAL-like and reporting back to his evil overlords .

I’ve made it! I have my own thread!

Thank you all for the kind words. It is my absolute honor to be involved with the show and to get to play Waverly and help out with Crow.

The biggest thrill is watching the new episodes right with all of you like last night with Munchie. Thank you.

If I’d have known then… 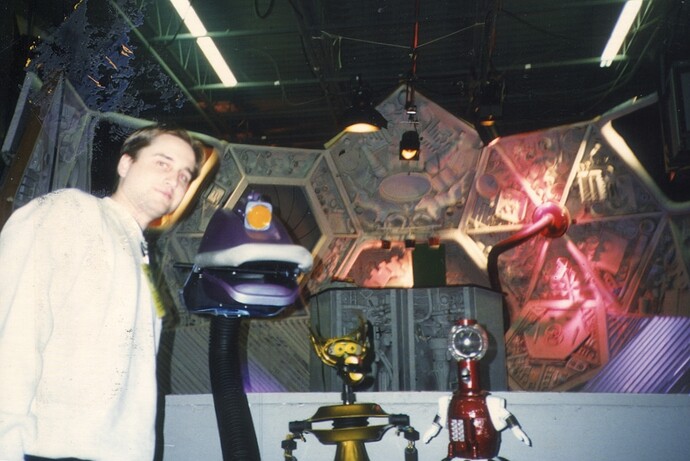 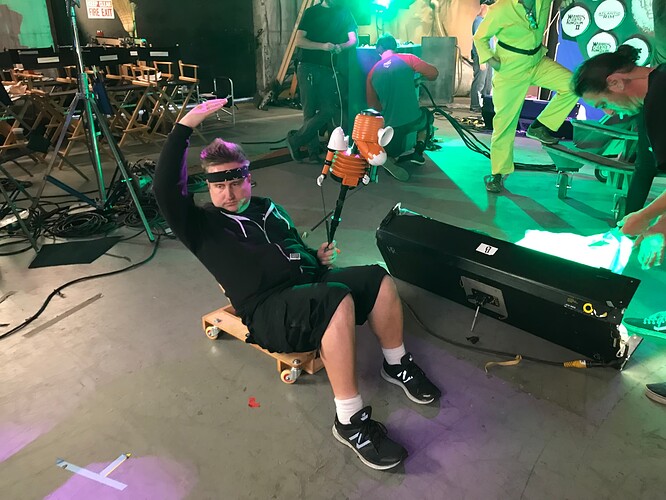 And thank YOU for making us laugh!

I really think it’s awesome that Grant is a part of the MST3K crew. He’s super accomplished and it speaks volumes that Joel and the crew brought him aboard for the revival.

It’s cool to see him active around here as well. Again, it’s surreal to interact with the cast and crew? Can’t ask for anything more as a MSTie.

M. Waverly is a really well designed (and performed!) character. It’s a joy to see them spinning the wheel every commercial break.

(and a Trace interview? I’m going to have to check out his podcast now too!)

If you squint he kinda resembles Owen Wilson.

When I was a senior in High School, two girls came up to me in a record store (remember those) and asked if I was Emilio Estevez and if they could have my autograph. I sure hope they didn’t try to sell those anywhere down the line.

If some of you haven’t seen/heard of it yet, check out Grant’s channel: Saturday Morning Media. There, you will see/listen to his podcasts, puppet videos, his advent calendar, and some other great things!

thank YOU for making us laugh!

Grant has also made these hilarious shorts starring the Letter Kid. I honestly feel bad for the Letter Kid, as he now spends all of eternity teaching without catching a break in an empty green void, while also going insane.

Well this ain’t good. Looks like Grant got the sick. 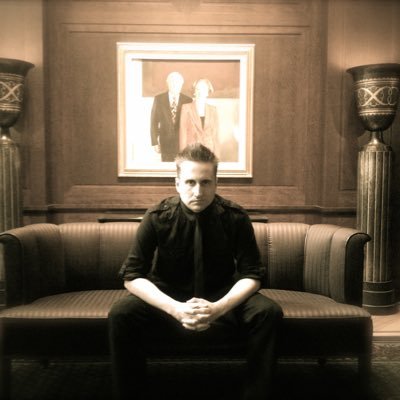 @toasterboy
Well, it was a good run. Will be missing my @PuppetUp friends this weekend at @knottsscaryfarm. Hope to be back with them next week. https://t.co/F5iuJ2A9Ee 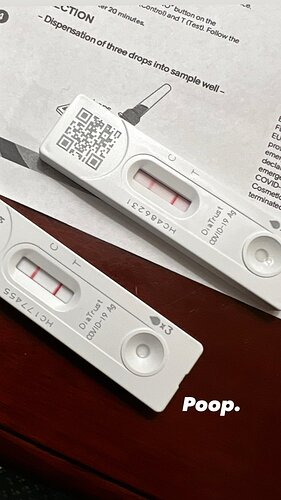 Oh, heck, if I’d known he was part of the show, I would’ve gone to see him when I was there!