Greydon Clark. A Slice Above? 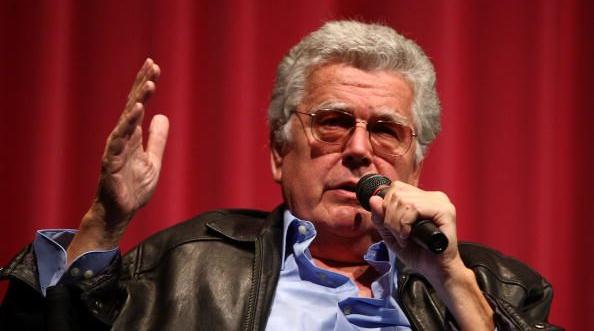 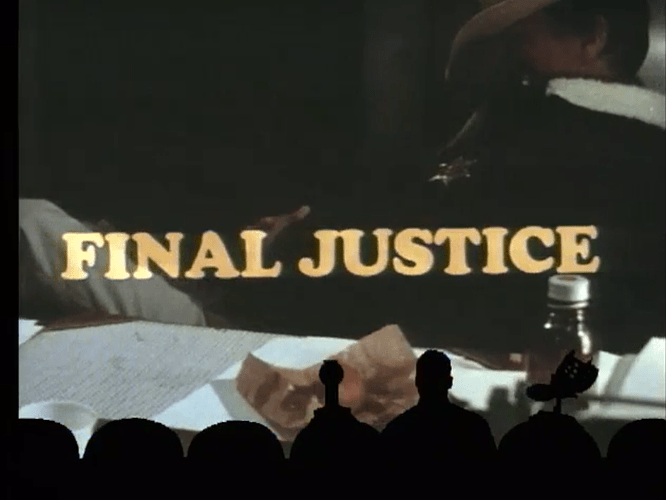 Without Warning - Why We Love It.

This NEEDS MSTied. Trailer of Without Warning (1980). 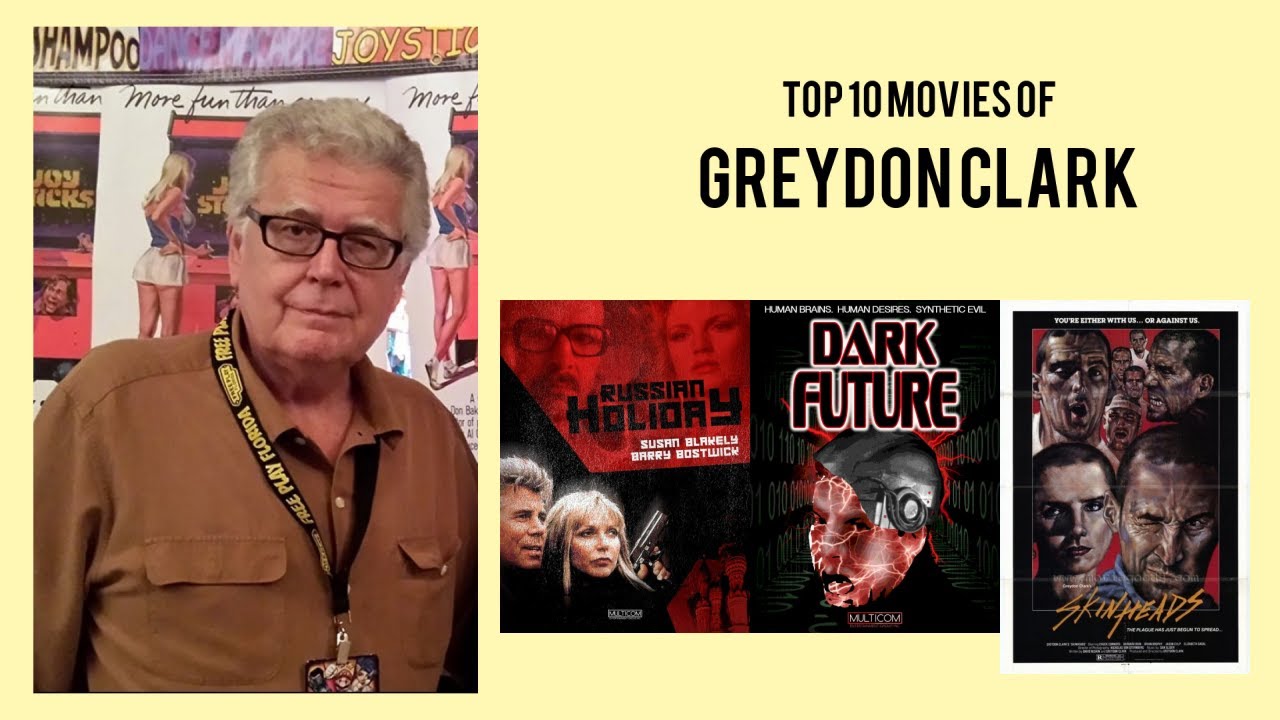 Chatting With A Director Q&A With Director Greydon Clark.

ScreamCast 29: Without Warning (An Interview With Greydon Clark) 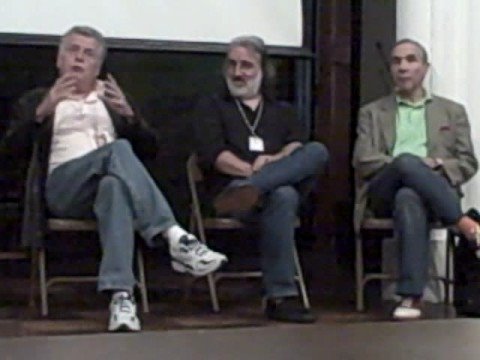 There are definitely a few Greydon Clark movies that MST3K hasn’t riffed that are ripe for it. I would love to see them riff Without Warning as well. Jack Palance cheesing it up as a weird kind of hipster gas station attendant, and Martin Landau playing a crazy Vietnam vet in a plot obviously inspired by DC comics supervillain Starro… the riffs just write themselves.

The Greydon Clark movies that MST3K have already riffed are classic. He never met a movie genre he could not make cheesier, and I thank him for it.

Wait, what? This Starro? 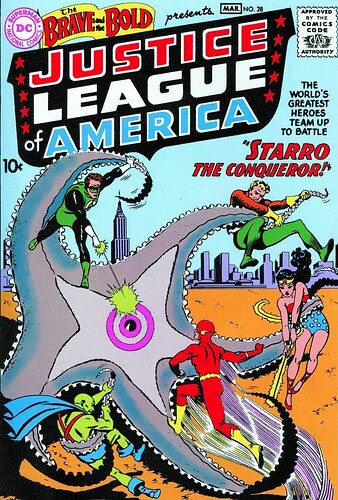 Surprised no one has brought up Star Games yet.

Yup. The plot is a Starro invasion, but without Starro, who is replaced by some run of the mill grey alien.

Oh. Well, that loses the most fun part! You had me excited there for a minute. 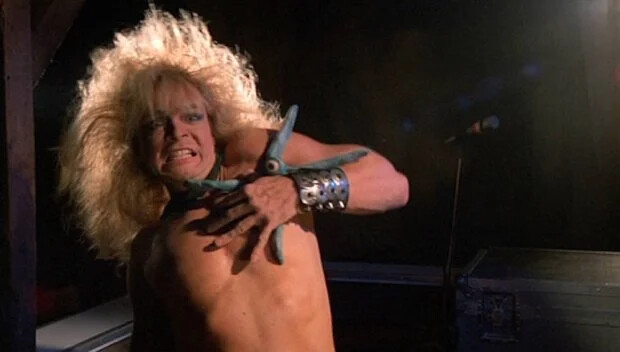 You do get a lot of mini-starro starfish flying around, but the big guy is no where to be found.

All of Greydon Clark’s movies feel like made-for-TV movies.

Review of Joysticks (1983) and Interview with Greydon Clark.

All of Greydon Clark’s movies feel like made-for-TV movies.

I didn’t know he did Joysticks! That’s probably not family friendly enough for MST3K, but it’s perfect for Rifftrax.

I didn’t know he did Joysticks! That’s probably not family friendly enough for MST3K, but it’s perfect for Rifftrax.

True. His filmography is ripe for further delving by both Rifftrax and MST3K. I noticed Rifftrax already did Uninvited (1987).