I Accuse My Director. The Films of Sam Newfield.

Finishing only one year of high school and credited as Sherman Scott, Peter Stewart, and Sam Newfield throughout his career, Sam directed B Movies and a ton of them. Not only that. One and two reel comedies, training films, industrial films, TV shows, and anything he was offered. He did it all. Much of it was made for PRC Pictures headed by his brother Sigmund Neufeld. Most of them were Westerns, Horror, or Crime Drama.

His movies go on and on. Four of them were MST headliners. I Accuse My Parents and Lost Continent are popular favorites. He’s a straight arrow and so are his films. Donna Reed or squeaky clean? 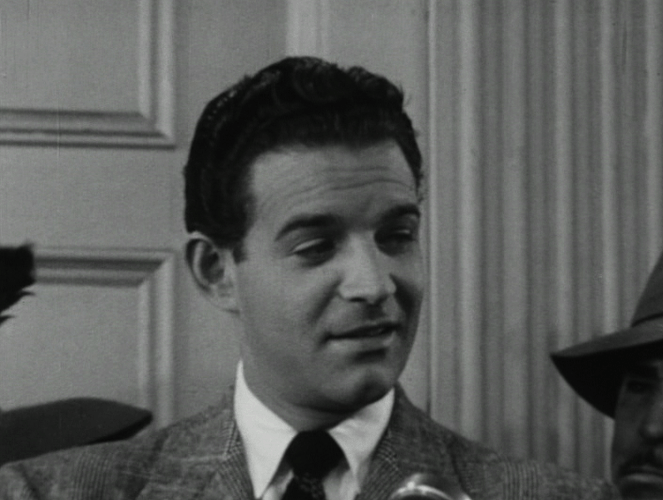 Note: I accidentally posted this thread before I was done. Apologies. I tried to hustle quickly to finish it. Newfield has the distinction of directing 4 movies that found their way to MST. The Mad Monster (1942), I Accuse My Parents (1944), Radar Secret Service (1950), and Lost Continent (1951). Attached are links to all 4 discussions on those episodes. 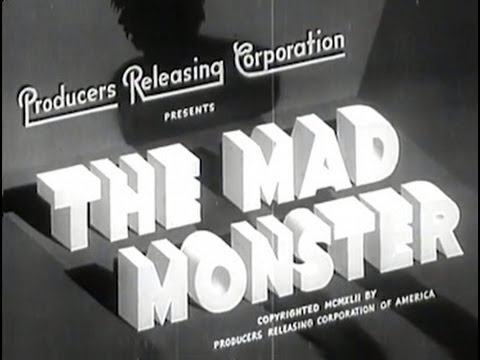 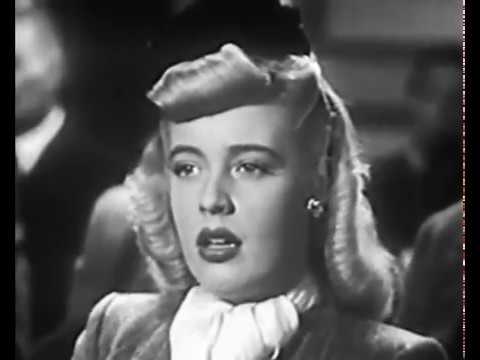 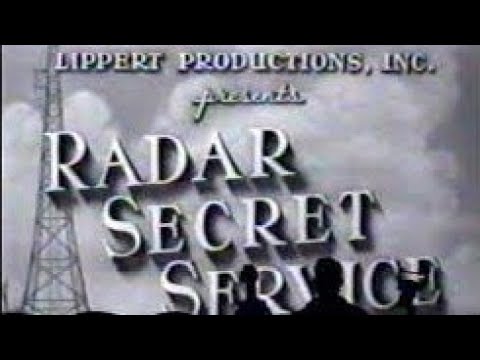 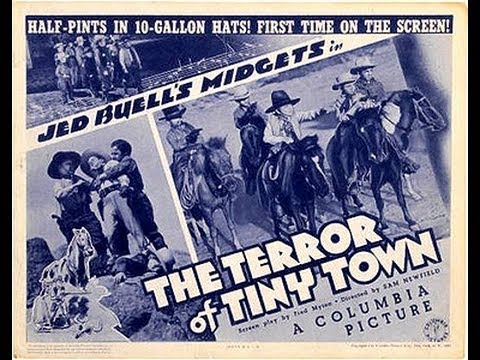 Frankly, none of the movies he directed moves the needle for me. But, again, I haven’t seen “I Accuse my Parents”. It’s probably the my most sought after episode. If anyone has an extra copy around let me know!

I guess Radar Secret Service would be my favorite Newfield episode. It’s a middling episode for me but does have it’s moments.

Frankly, none of the movies he directed moves the needle for me.

He’s a one trick pony. He’s sincere. He’s genuine. The flicks aren’t all that interesting generally. Strangely I Accuse My Parents (1944) defies that by embracing this even further and becoming something because of it. Sam Newfield is Frank Capra without the glow or emotion and in I Accuse there is feeling even if it’s misplaced unlike his other MSTied films. 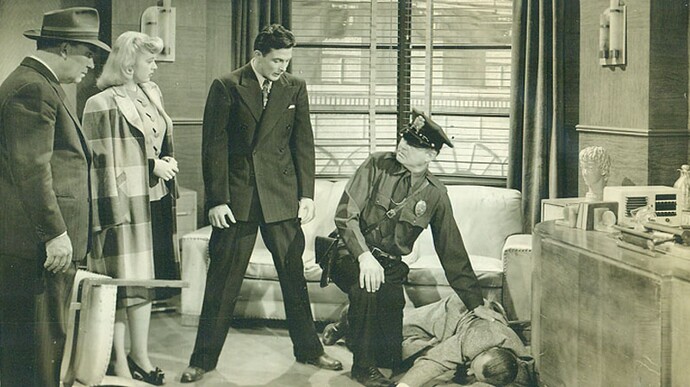 If I recall, the MST3K crew refused to riff that movie. Might have something to do with the fact that it’s a comedy.

I ponder too if making movies in the heart of WWII possibly threw Parents (1944) a bone most Newfield works didn’t have. Michael Curtiz wasn’t the same director after 1945. The stakes of that time ever so often raised the material. Poor filmmakers became good and good directors became golden. Perhaps Accuse is bitten by that magic. 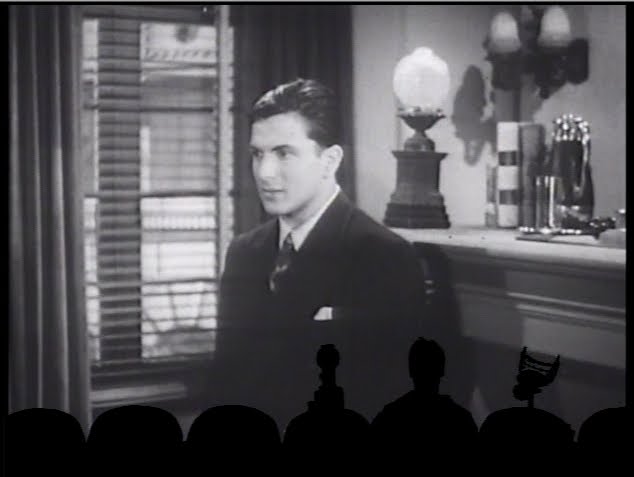