I love (half of) that movie!

Which was really telegraphed hard from the trailer. But up until that, yeah, the movie is money.

I didn’t see the trailer, which is unusual for me—but I was so wrapped up in the quality of the movie while watching it that I didn’t see the cheesy ending until it sucker punched me.

This is a miniseries rather than a movie, but (having never read the book), I really enjoyed the first half of The Stand when it was about the disease spreading and society collapsing and the survivors grouping together, but then it turned into some mystical Good vs. Evil with the literal hand of God as a deus ex machina. It was so promising in the first half!

A friend of mine says the same about the book. He was like “I loved when people were just walking through the post apocalyptic land. There should be a book that is nothing but that.”

And about a year later Cormac McCarthy’s “The Road” was published.

I find it okay. I finally got around to it on Showtime streaming and it’s not great but far from the worst movie of the year or one of the worst. The songs are unconventionally funny and Grodin (RIP) steals it.

That other Sony,er, Coca Cola flop from that year is awful, though. The less said about it and it’s star since 2014, the better and Joe Don Baker is in it. Holding a Coke bottle just to get a picture made at Columbia. He ought to be ashamed of himself. 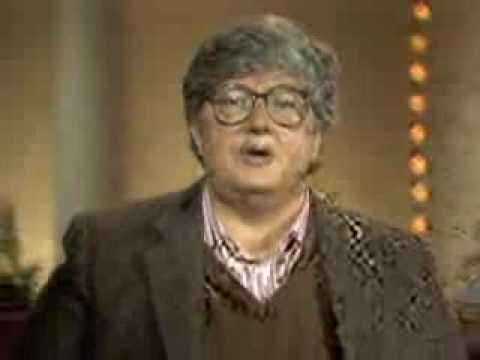 I don’t know what happens at the end to make it a nearly universally hated film.

The thing about that is that it happened behind the scenes; it had a very troubled production and critics slammed it on that factor alone, from what I understand.

Mad Max: Beyond Thunderdome. Love the first part and the last portion, but it drags for me around that midsection with the village of children segment.

Maybe there’s something about the engrossing boot camp stuff vs what happens next, because I feel the same way about Stripes as folks have mentioned upthread about Full Metal Jacket.

28 Days Later has a strong start but once the military appears I’m pretty much through. All the interesting aspects have already transpired and the commentary being offered afterward is sorta obvious and flat. If you’re in the mood for a similar story that’s better end-to-end, pull up Day of the Triffids.

The first portion of Logan’s Run is cool. I really could do without the second portion.

Thank you—Stripes is the other one I meant to mention. Apparently something happens after the graduation ceremony. I think I saw it once.

but that latter part of the film? [chef’s kiss]

That slow-motion scene was unnecessarily self-indulgent.

HOWEVER, THAT ENDING WAS -LIFE.-

The recent animated move The Bad Guys starts out as a smart character study, examining who you are, what people expect of you, and who you could be. And then, to appease impatient kids in the audience wanting to see some action, the movie devolves into rank silliness. I view The Bad Guys as a big missed opportunity. So clever, then so predictable.

Spike Lee’s Bamboozled comes to my mind. I was blown away by the way Lee makes his point in the first part of the movie, but I’ve always felt the third act is a mess, and seemed contrived just because the movie has to end somehow.

Then again, it ends with most of the people in the enterprise depicted in the movie being destroyed by it, and maybe that’s part of Lee’s point. 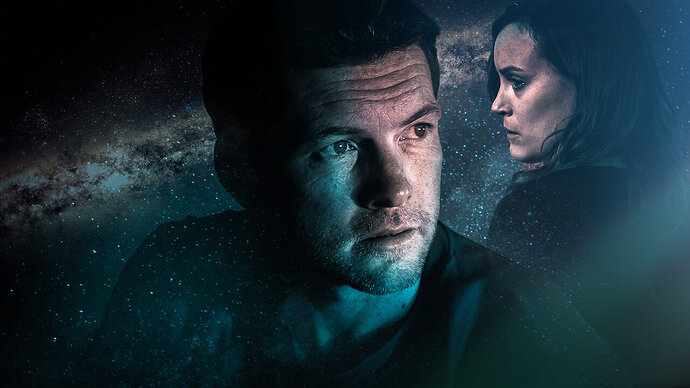 On a bleak future Earth, a soldier endures a radical genetic transformation to save humanity. But his wife fears he's becoming more creature than man.

I loved this movie’s premise – humanity cannot remain on Earth, and Saturn’s moon Titan is the next best thing, but it will require that we genetically engineer ourselves to adapt to the harsh environment.

The first half is compelling sci-fi/technical stuff, but the second half devolves into marriage drama. Realistic, I suppose, in that there would certainly be such drama among early participants, but shifting focus halfway through from “can humanity make this work?” to “will this couple stay together?” is a big “who cares.”

I remember Ebert, in talking about Once quoting another critic (whose name escapes me), something along the lines of… I hope this movie doesn’t forget how special it is? (Thankfully, it remembered)

How many times has a special set-up gone to hell in a handbag by the final act? And how many times do I thank God for Christian Petzold, because there’s a director who knows how to finish up a movie.

I’m struggling to come up with an example, I might be scrubbing half movies out of my brain. However, I do remember No Country for Old Men angering me.

It has a brilliant set-up and moments of pure cinematic bliss, but the film falls apart for me in its final act. I get that the old guys talking is the philosophical point of the film – but you could have had that AND the big dramatic confrontation you were setting up throughout the film as well. Killing your protagonist off-screen was a bad move; it destroyed the dramatic pulse that was building to a fever pitch. For me it was akin to listening to an orchestra play, and as they approach the stunning crescendo… the musicians shrug, set down their instruments, walk off stage and then talk you through the music.

(Never the read the book, so I can’t tell you if it works better there or not)

The first portion of Logan’s Run is cool. I really could do without the second portion.

Totally. Once they get out of town and past the robot, it really starts dragging.

Somebody recently liked my write-up for Aag (1948), which reminded me of movies that are the opposite of what most of us are addressing. (good start, weak finish)

An Indian musical drama, I nearly quit on Aag after an hour. While it had some gorgeous photography, the soapy melodramatics and overacting about killed it.

Thankfully I hung in there, because the picture sparks to life in its second half: It’s here that Nargis, the films acting ace, enters the story. The songs improve. The photography gets even stronger, what with the staircases and shadows, smoke and smoldering closeups. Want and desire practically ooze off the screen. Memory and obsession add psychological punch. And with all of that Aag shifted into the अद्भुत (amazing)

I should have done a better job of asking the question—any sort of half & half movie counts.

In that case, my favorite “second half is better” is Cabin in the Woods. I’m watching it, and it kind of splits its time between an Evil Dead kind of movie and this weird other… something. At one point, despite watching it by myself, I said aloud “I’d really rather watch this other movie” and then BOOM right at that moment the film flipped 100% to what I wanted.

I swear to Dog, I have no memory of what happens in the second half of Being John Malkovich and IDGAF, either.