This is about a week late, but pro wrestler Jay Briscoe, of the Briscoes tag team, passed away last week at 38 as a result of a freak car accident.

The main event of AEW Dynamite tonight will be a tribute match where his partner, Mark Briscoe, takes on Jay’s long time Ring Of Honor rival Jay Lethal. 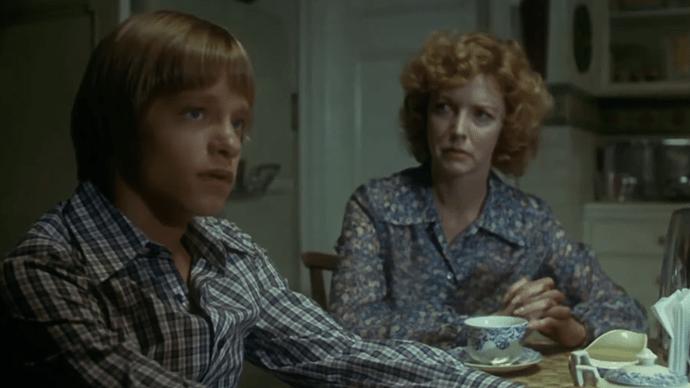 Lance Kerwin, a former '70s child star, died on Tuesday at the age of 62

Tom Verlaine of Television has died. Marquee Moon is one of the best albums of all time. 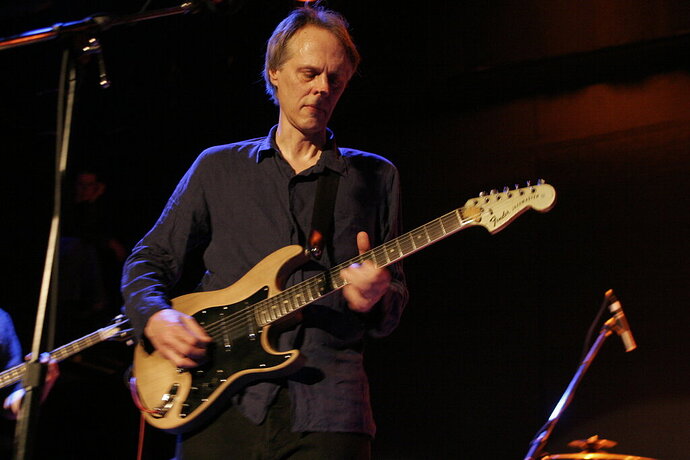 He first attracted attention with the band Television, a fixture of the New York punk rock scene. But his music wasn’t so easily categorized.

One of the best, for sure. I think his solo albums (particularly the self titled, Dreamtime and Cover) are really strong.

Sad to heard that - and yeah, he was on the TV a lot in the mid to late 70s, did the movies and series, episodes of Wonder Woman, Bionic Woman, etc.

I remember MST3K doing a riff about Michael Landon’s bed wetting movie, which made me chuckle… “Hey, I remember that, it had that kid that was in everything, Lance Kerwin” - I don’t know how well they hold up, but back in the day I liked it, and the James at 15 pilot film. He was good.