Fear the man with the beard? The lesser Charlton Heston? He was a convincing prick. Was he much else? Hailing from Clayton Missouri, Franciscus obtained a Bachelor of Arts degree in English and Theatre Arts from Yale University graduating magna cum laude. Bursting into television on ABC’s Naked City in the early 60s, he guest starred on the comedy Hennesey and the NBC drama The Americans. Soon the lead in The Investigators playing insurance man Russ Andrews. He landed on The Twilight Zone, Father Knows Best, The Rifleman, Death Valley Days, Alfred Hitchcock Presents, Rawhide, Ben Casey, Dr. Kildare, The Eleventh Hour. He was next a High School teacher in Mr. Novak and a blind man in Longstreet. More guest bits followed on Combat!, The F.B.I., Judd for the Defense, and another series as an undercover agent in Hunter.

T.V., Movies, a cult following in Italy, Franciscus lasted longer than most. His rugged good looks and easy smile paved his path to countless projects. Question is could you sum him up or is he a mystery? City on Fire, Marooned, Killer Fish. He acted in three MST3K experiments. His latest is the most memorable. Feigning illness and gambling like a pro, the waters of Brazil won’t ever be the same. Wasn’t his death the most satisfying? A suave Cary Grant for European audiences? A Diet George Taylor? A nicer Richard Chamberlain? Forgettable, nasty, a presence. Charmer or Flash in the Pan? 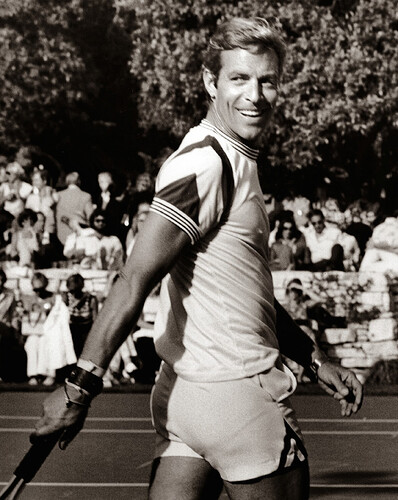 Wasn’t he the finder of lost loves?

Wasn’t he the finder of lost loves?

Note: Three Franciscus features slipped on to Mystery Science Theater. City on Fire (1979), Marooned (1969) a.k.a. Space Travelers, Killer Fish (1979). Talks on each are linked to beneath. 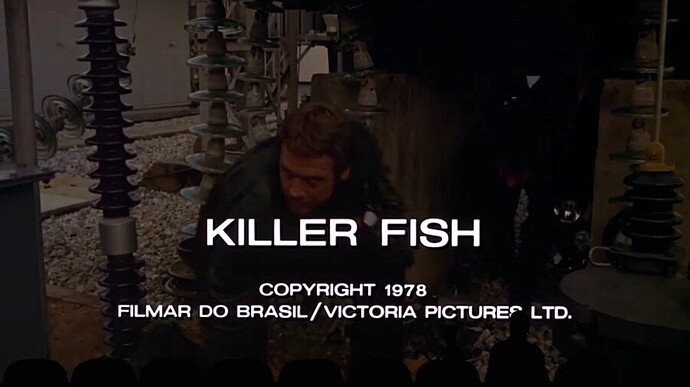 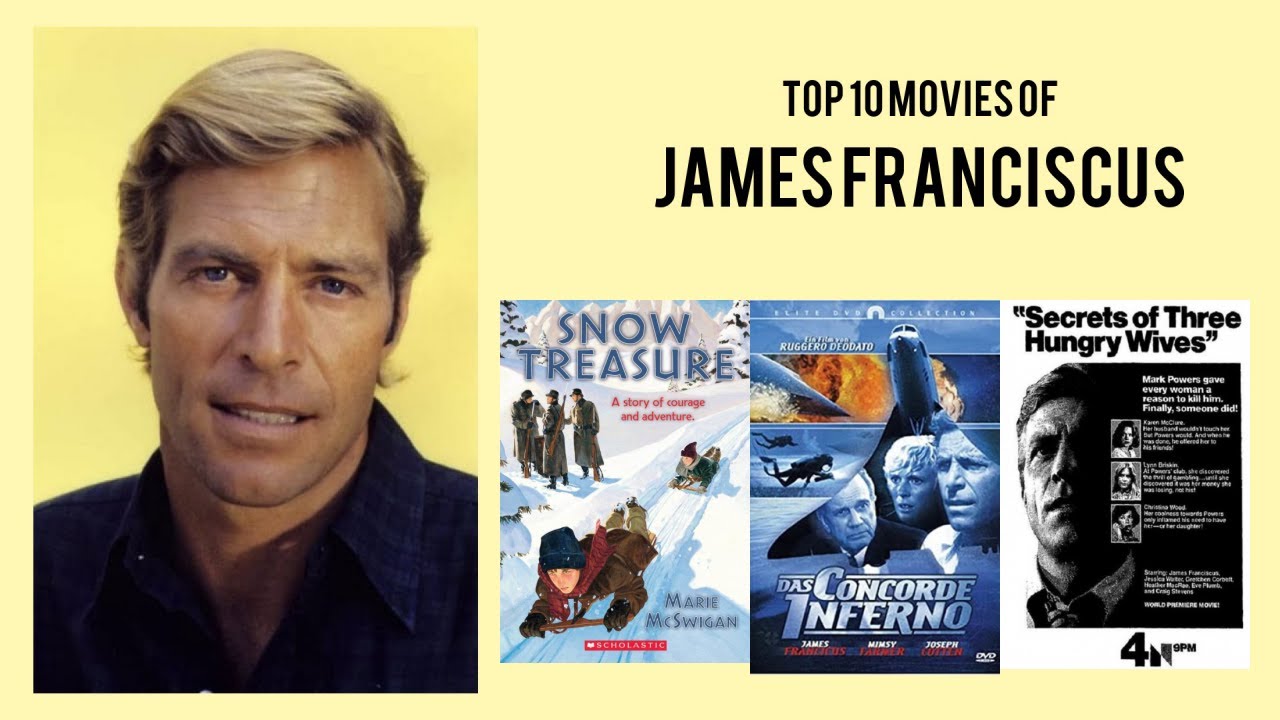 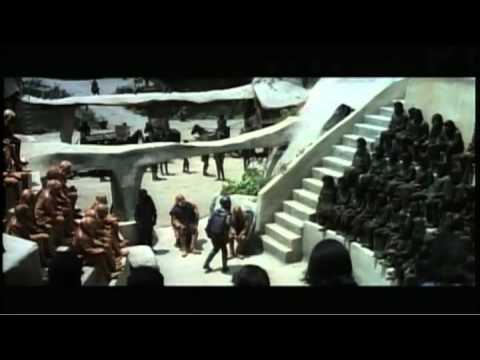 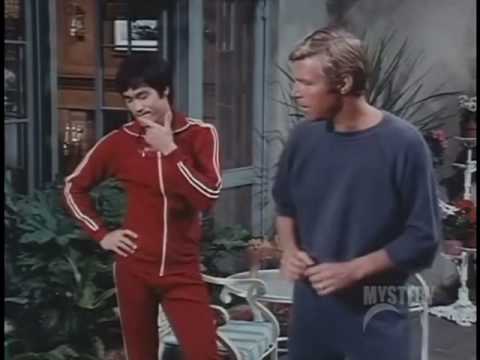 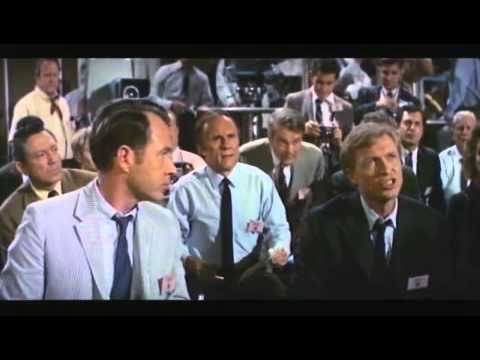 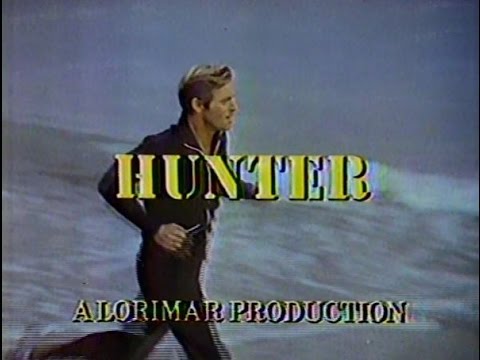 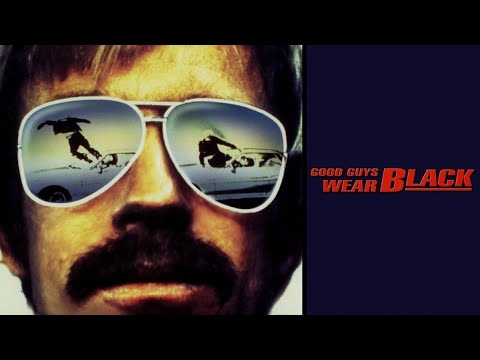 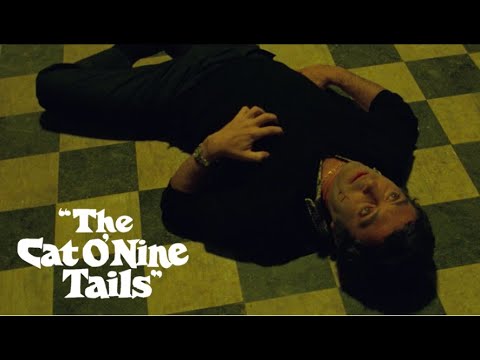 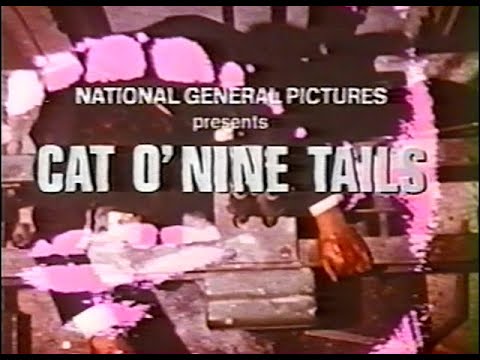