Two slices of Gerry and Sylvia Anderson’s Space: 1999 smushed and edited to be a TV Movie. Cutting 5 minutes from each and throwing on a new animated opening and end titles, this approximates the series as it remakes the score, replaces dialogue, and revises the story. A fusion of the first and fourteenth episodes of Season 2, Cosmic Princess (1982) teeters between Metamorph and Space Warp beginning again after already starting. Another day in the salt mines. “Blow away the Moon!!!” “Let them jet among the stars!!!” “Let them see what stuff is like on Jupiter and Mars!!!” “In other words, watch away!!!” “In other words, Star Trek away!!!” Super Bowl Sunday, Barbershop, Theory of Evolution, Taxes, We Are The Champions. “Cosmic Princess” “I’ve been called that before”, “That’s a Wadsworth”, “I’m already bored you guys.” “Just a routine expedition” or “At least that’s over with”? 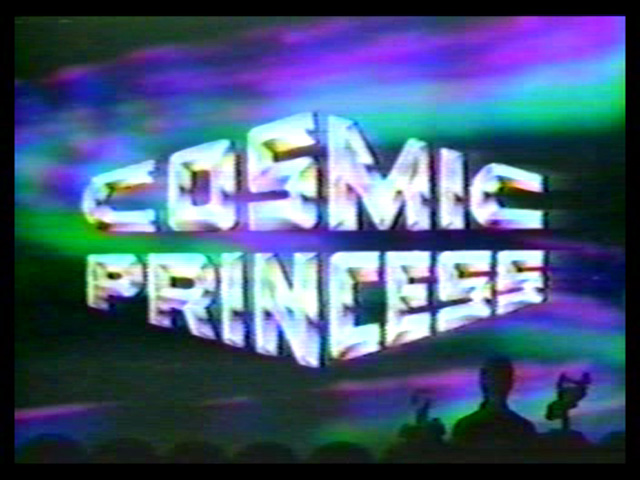 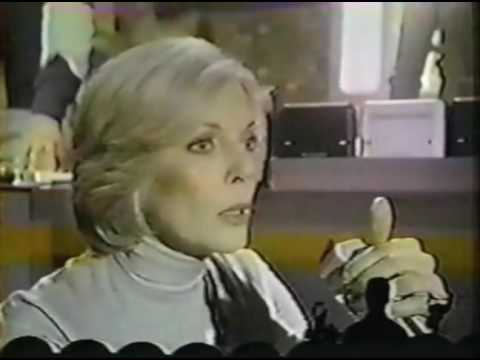 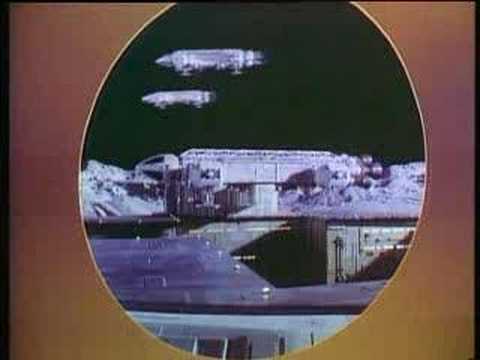 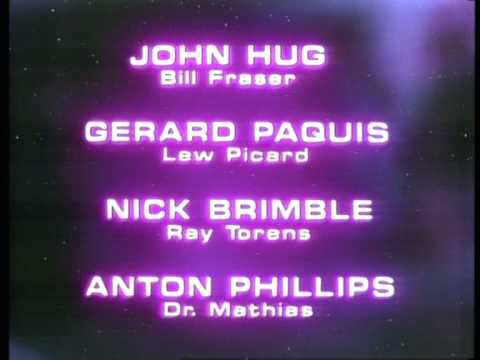 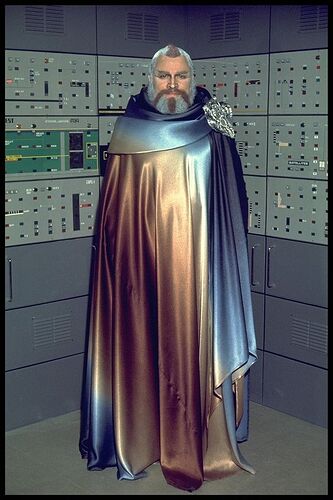 whose character & story was later homaged in The Clone Wars show

Dr. Cabot Rowland Mentor? The name Cabot goes with MST like a Peanut Butter and Jelly. 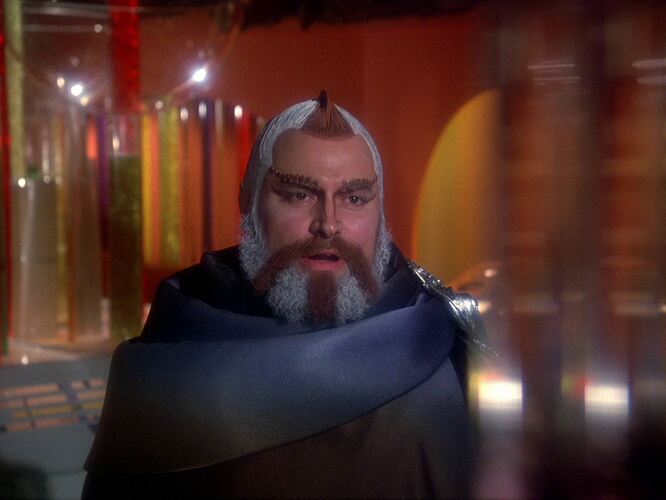 whose character & story was later homaged in The Clone Wars show

How was he brought up exactly? I haven’t seen the show.