Peter Graves. Born Peter Duesler Aurness. The younger brother of actor James Arness, Peter went by the last name of Graves. His mother’s maiden name. Graduating from Southwest High School, serving in the U.S. Army Air Forces during WWII, Peter enrolled at the University of Minnesota under the G.I. Bill. Bit by the acting bug, Graves featured in more than 70 films, television shows, and TV Movies during his career. Angels in the Outfield (1951), Stalag 17 (1953), Fury, The Court-Martial of Billy Mitchell (1955), It Conquered the World (1956), Beginning of the End (1957), Whiplash, Attack of the Eye Creatures (1965, Narrator), Mission Impossible, Parts: The Clonus Horror (1979), Airplane! (1980), Airplane II: The Sequel (1982), and host of A&E’s Biography in the 90s. His vocal delivery and easy smile were synonymous to his brand and how the public knew him. So much so, he was the target of riffs whenever he appeared on MST. Mr. Phelps or “I’m Peter Graves…”? Has-Been Actors, Spit-Take, Electrical Shocks, Marilyn Monroe, The Banana Boat Song, Pizza Toppings. “Mike Brady”, “Wow, look at that wingspan”, “And his co-pilot’s Ted Koppel.” “This news reporter will self destruct in 5 seconds” or “We don’t need no stinking breaks”? 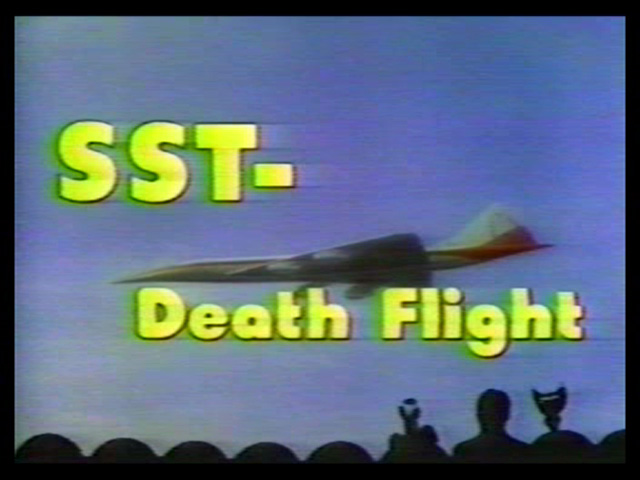 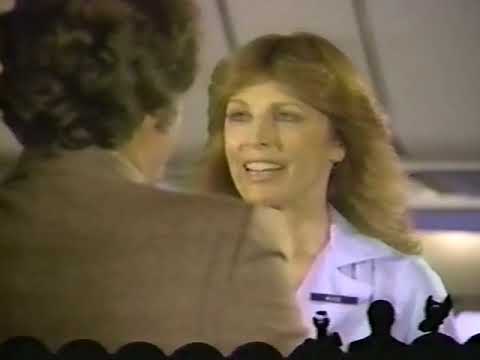 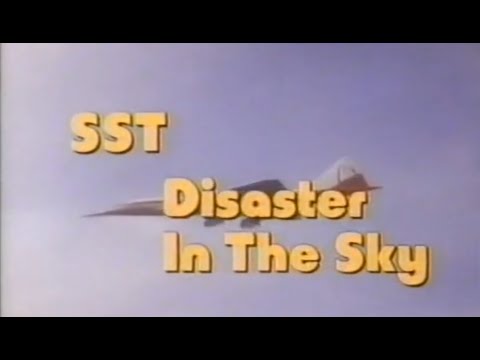 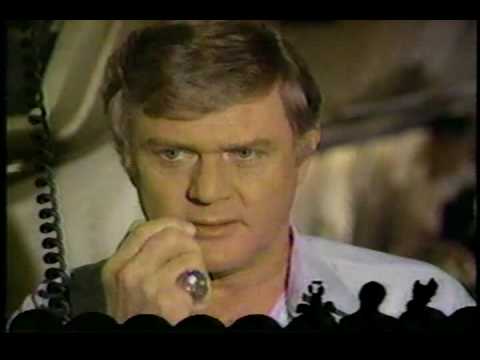 Even John de Lancie is in this. Evidently even the Q needed a diversion. 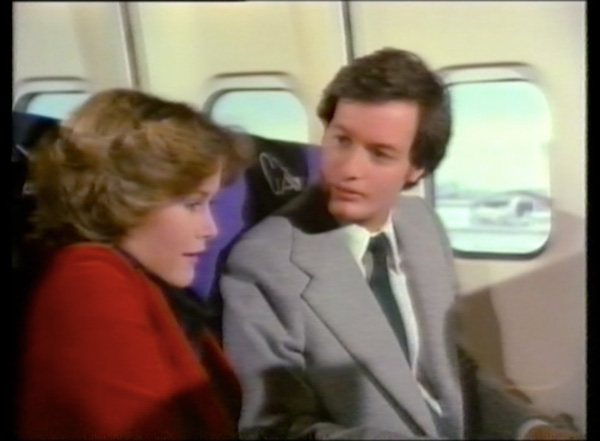 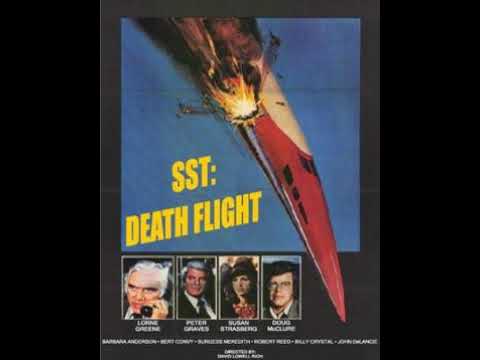 @optiMSTie Season 0 included so many Disaster Pictures did Best Brains steer clear of them after that? Post KTMA just San Francisco International (1970) and Avalanche (1978) fit the bill and it’s funny this genre wasn’t more explored in the classic run. Coincidence or was there something else? 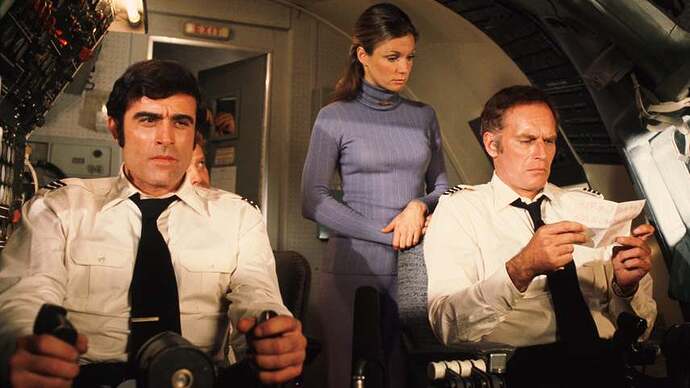 Are you implying that you think John Guillerman’s 1972 flick Skyjacked would make a good addition to the MST3K universe?

Are you implying that you think John Guillerman’s 1972 flick Skyjacked would make a good addition to the MST3K universe?

I haven’t watched that specific film. Additional disaster fare of the 70s or 80s if sincere attempts are a natural for the show I feel. The inadvertence, scale, and familiar faces donate truckloads of riffing inspiration and opportunity for remarks. There’s a novelty here not fully utilized on the show so far. 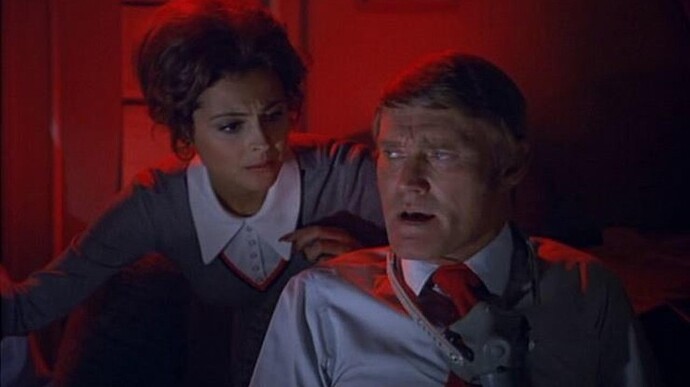 Saw this one when it first aired on tv.

It’s bad unriffed. But it’s a classic episode. And, honestly, it’s better than a lot of movies in the genre. I love that it has Burgess Meredith, who will always be my favorite Penguin. He really carries off the central role here of the brilliant, confident, conflicted, and ethical engineer. Meanwhile, we’ve got a plane load of stock 70s characters played by the usual 70s TV movie suspects, going through the usual dramas. It’s… it’s cookie cutter writing, but still a lot more than we got out of, say, Avalanche. A better movie than San Francisco International or Airport 77, I think.

But it’s also where KTMA really hits its stride. The riffs are coming in faster, and they’re landing. The movie has enough going on to comment on, and enough of a plot to hold some interest, but with enough breathing room between lines for them to really dig in.

If I was going to pick a KTMA movie to re-riff now with a full experienced writers room, it would be either this or Phase IV. And yet both already stand as the gems of Season Zero.

I don’t know what it is, but disaster movies, no matter how bad they are, just click with me. At the heart of it, they’re “domino” films: you see the set-up for the film at the beginning, being introduced to the main characters, get to know them a little, and hopefully like them, while also witnessing the various circumstances that will lead to the eventually “push” to the dominos falling down. So even the bad ones like this are a treat to watch.

But it’s also where KTMA really hits its stride.

Yes! You are absolutely right! I just finished rewatching the KTMA episodes and without a doubt this is the point where the riffs are really getting into the film and making jokes on the film’s behalf. With Phase IV, a lot of the riffs are from Servo being incredulous about ants becoming smart, unable to really grasp the conceit of the film, but here, the jokes are being made at the expense of the characters & situations.

In San Francisco International, Mike riffs “Airport movies are the watering hole of B-Movie actors” and without a doubt, we drink deep from this oasis of the KTMA season! Not only do we get future patron saints of riffing Peter Graves and Doug McClure, but also early appearances by Billy Crystal and John de Lancie (and this being 1989, they manage to get in a single reference to his role as Q from Star Trek: The Next Generation). Had this been revisited, you know the riffing would have been incredibly strong based on everyone’s past/future work.

If I was going to pick a KTMA movie to re-riff now with a full experienced writers room, it would be either this or Phase IV. And yet both already stand as the gems of Season Zero.

Yes, without a doubt!

I only asked about Skyjacked because of the photo you posted. As disaster movies go it’s not too shabby. More soapy than anything.

I only asked about Skyjacked because of the photo you posted. As disaster movies go it’s not too shabby. More soapy than anything.

Ahhh I understand. In pulling images of Death Flight (1977), I brushed across this and ran with it. It tapped into the essence of those films. John Guillermin is the one who directed the dramatic scenes in The Towering Inferno (1974). One of the summits of the genre. Charlton Heston, James Brolin, Walter Pidgeon, and written by Stanley Greenberg who penned Soylent Green (1973)? Sounds like a good mix to me. I’ve added it to my watchlist.

Saw this one when it first aired on tv. 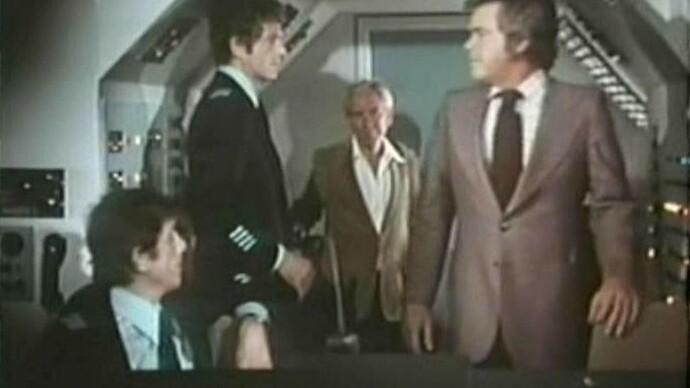 My favorite of the KTMA run. I would very much love it if they re-riffed this in a future episode!

The towering roster of familiar names is a dream come true if you’re a vintage TV fan (such as myself). Several future MST3K veterans are in this too!

I don’t go to this season much (but my appreciation has gone up over time), but when I do: This is the one I prefer to fire up!