Mighty Jack (1986). The first attack. More movie, more models, more music. New scenes, fresh stuff, different jokes. Same puzzlement. “And you may ask yourself… How did this ever work?” “And you may ask yourself… Where’s the actual script?” “And you may tell yourself… This is a crappy film.” "And you may tell yourself… Here I am again. Twice In A Lifetime? Same as it ever was? Just as dubbed, just as silly, 100 percent Sandy Frank. Mad or Angry, Benny Hill, Humor, Depressed, Excited Servo. “I think they’re playing Hide and Seek”, “Everyone’s going somewhere”, “All this action and we haven’t even seen the credits yet.” “Sandy Frank is all you need to know” or “Hey Slush Dogs for Everybody”? 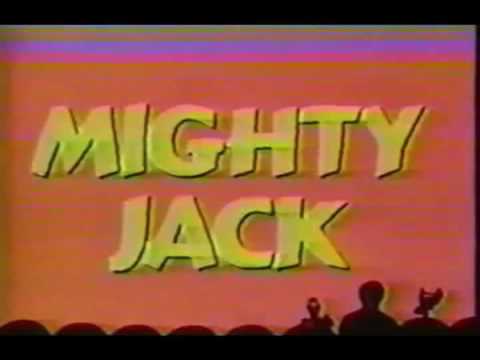 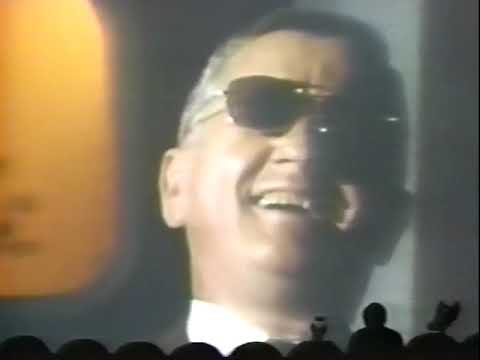 Mighty Jack Episode 1. In Japanese. This is essentially the first half of the compilation movie Mighty Jack (1986). Sandy Frank created it by combining this and the sixth episode of the Mighty Jack series into what was riffed twice. 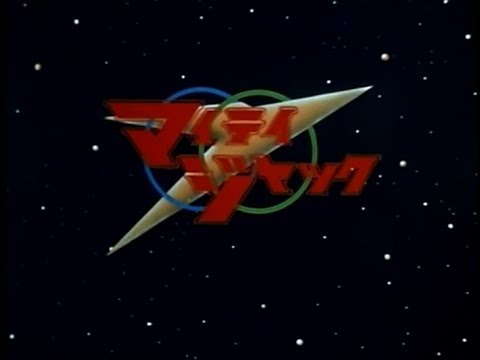 The fun thing about the Sandy Frank episodes is that you can watch the KTMA version with the Season 3/4 version back to back and see what they did differently. Plus we get some bonus scenes that were cut for time in the later version. Mighty Jack is already a Sandy Frankenstein monster of a “movie” that cut a 13 episode plot arc full of subplots down to under 2 hours, but when you then remove even more of that to fit MST3K host segments and a 2-hour timeslot with commercials, it gets really confusing. Having the full intro at the beginning helps a bit. And getting to see slightly more of the plot.

But I especially love the extended Atari rescue sequence, where the first highly-trained elite agent successfully sneaks across the entire enemy base undetected, finds Atari, opens his cell door, and then stands there gloating while Atari warns him not to let the door close behind him because it has an automatic lock. So now they’re both stuck in the cell and the enemy knows that a rescue attempt is underway and now the room is filling with poison gas. Great job with the rescue there! It’s okay that the riff pacing is so slow because that just riffs itself.

The fun thing about the Sandy Frank episodes is that you can watch the KTMA version with the Season 3/4 version back to back and see what they did differently. Plus we get some bonus scenes that were cut for time in the later version.

I’d love @optiMSTie to answer this too. I’m amazed more MSTies haven’t done this or talked about it. The KTMAs are even further subjective than The Classic Run or Return Era with fans. You either like them or you don’t. Like anything, further exposure has a way of resolving it one way or another. One poor KTMA experience is enough to taint the pool permanently.

Watching the KTMA of Mighty Jack (1984) I couldn’t believe how Season 1-esque it was. The ad libbing was there but the jokes landed and it acted like The Robot vs. The Aztec Mummy (1958) or The Mad Monster (1942). This and The Last Chase (1981) were almost Season 1 quality episodes. Enough so watching this with 314 together interests me and may bring greater appreciation of both. With Mighty Jack, I dare say those game might walk into a new respect for the show. The KTMA/Comedy Central Combo of those back-to-back is a thing in the making with the right MSTie. Just one fan’s opinion. 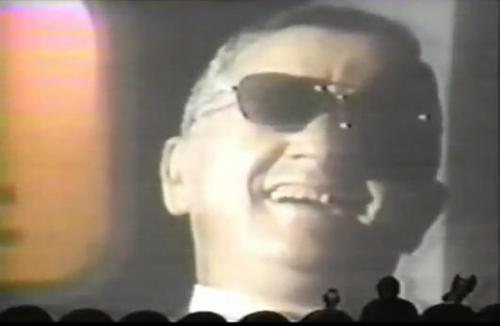