The truth is out there? Darren McGavin, Robert Vaughn, Gary Collins. A satellite crashes into a UFO and the government covers it up. Battle of The Network Stars? The Parallax View (1974), All The President’s Men (1976), two astronauts prove their innocence. TV Land Conspiracy or Chris Carter’s inspiration? Joel Intro, Meteor Shower, Purging Data, First Memory, Demon Dog. “Belushi! Must have been his first role”, “We came for your Pop-Tarts. Take me to your toaster”, “Think he’s eating of Cream of Wheat right now.” “They’re playing Pong” or “It wants our Tang”? 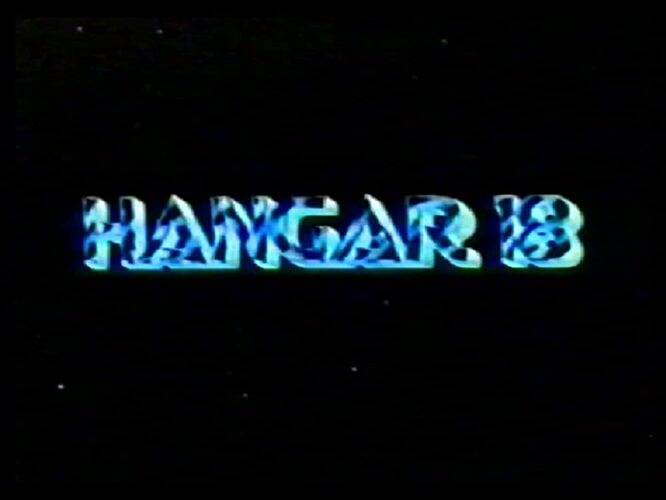 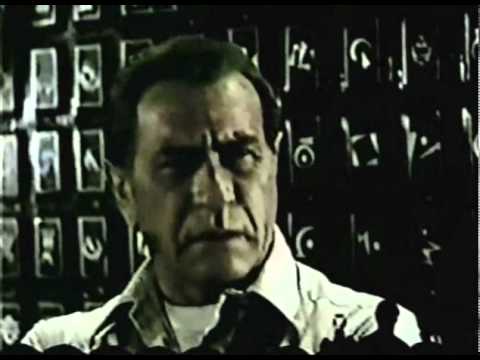 I’ve seen this unriffed, but I’ve never seen the KTMA version. Not a huge fan of the KTMA season, so that’s not surprising, but I do need to check it out someday just for nostalgia’s sake.

The link to the full episode is above. 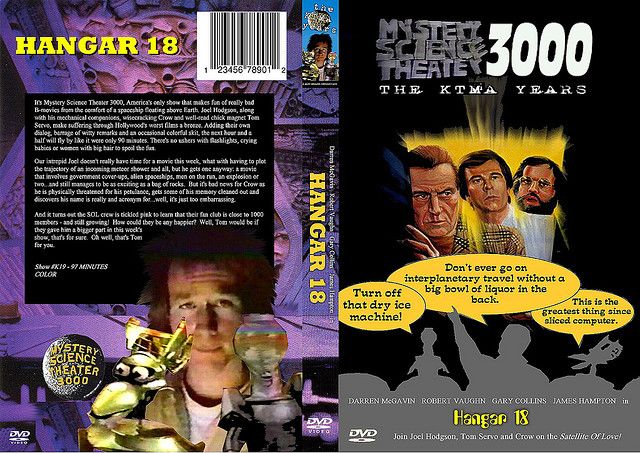 I think I already have it, but I just never feel like watching KTMA episodes.

I think I already have it, but I just never feel like watching KTMA episodes.

They’re off. Not exactly what we’re accustomed to. If you’ve not seen it, The Last Chase (1981) is my preferred KTMA. The joke volume and quality is pretty high.

Lee Majors, Burgess Meredith. Porsche vs Mad Max? Police state, pandemic, cars outlawed. A company man embraces his roots and goes on the lam. A young prodigy joins him as they cruise from state to state. An old Air Force pilot is told to pursue and destroy them and the car. Vanishing Point (1971) dates Red Dawn (1984). Cold Fusion, Humanity Lesson, The 1,000th Fan Club Member, Kiddie Shows. “We can rebuild this movie. We have the technology”, “It gives me a headache”, “Baby, you can turn in m…

I think there’s some really fascinating movies in the KTMA season, which is why I revisit them. I just wish the riffing was on point, which is why I hope for several of them (SST Death Flight, City on Fire, etc.) being re-riffed a la Sumuru, Fugitive Alien, the Gameras and others.

Hangar 18, while diverting, was just weird. But I prefer it to The Last Chase.

Not sure if I have seen this one. Most KTMA that I have seen was ages ago, so they didn’t necessarily stick.

That said, whenever I see the title of this one, I get the Megadeth song running through my head.

Isn’t that so of most MSTs? Experiment-wise?

Oh sure, but this one was one the ‘they just didn’t care’ variety. 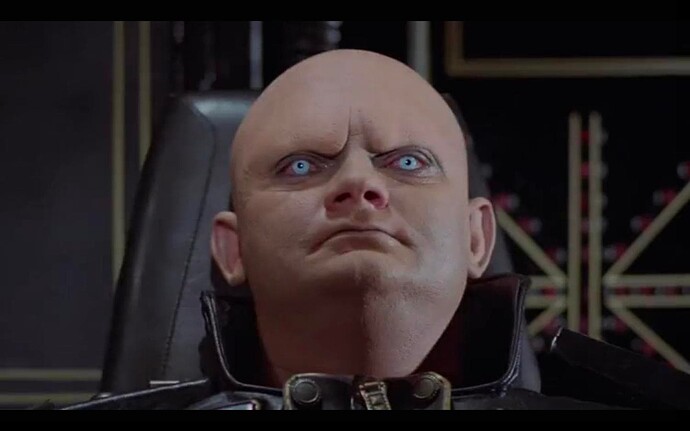 That said, whenever I see the title of this one, I get the Megadeth song running through my head. 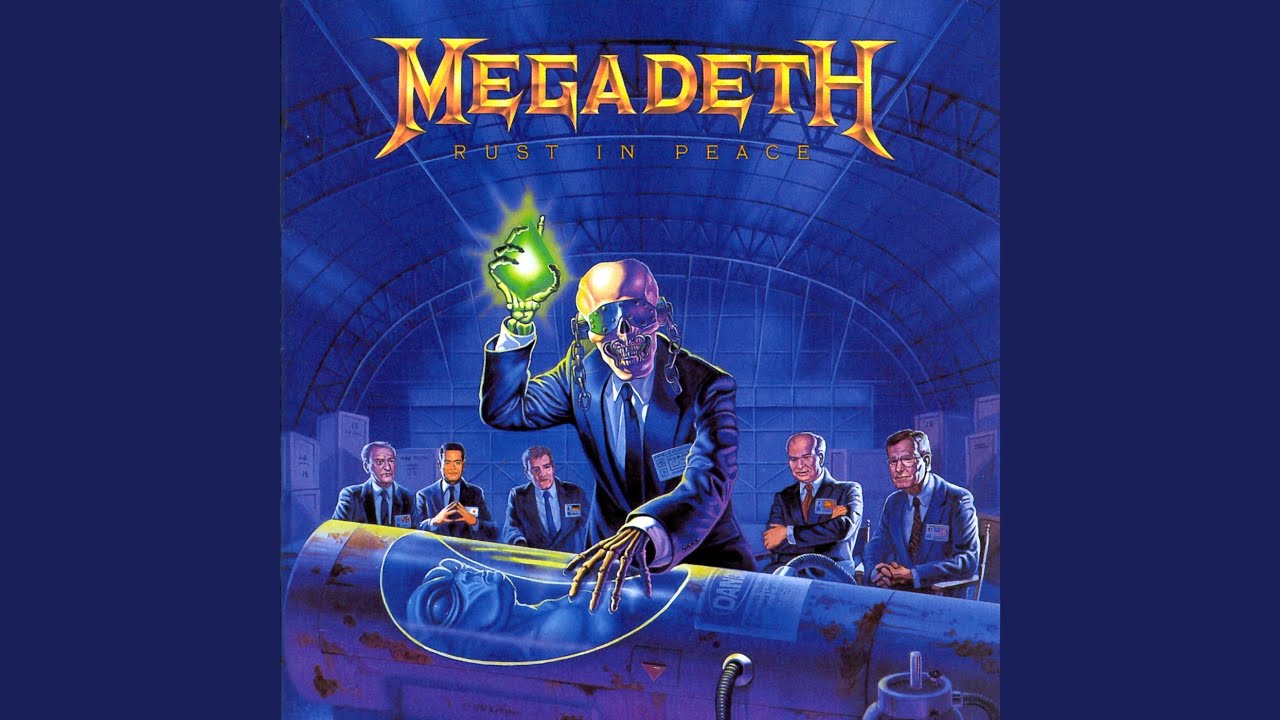 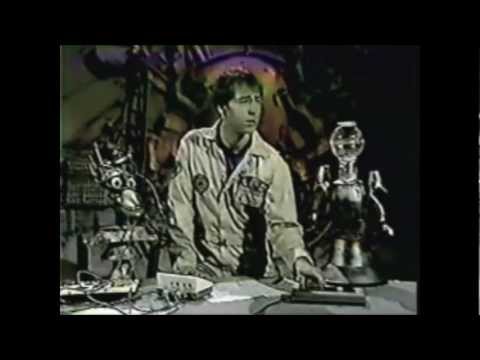 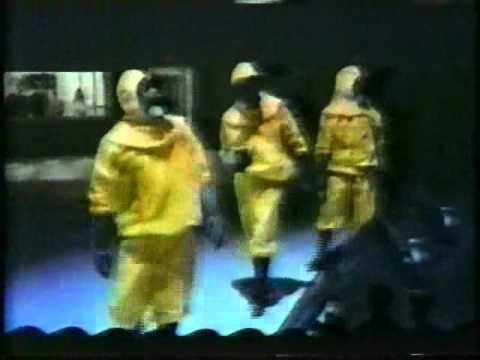 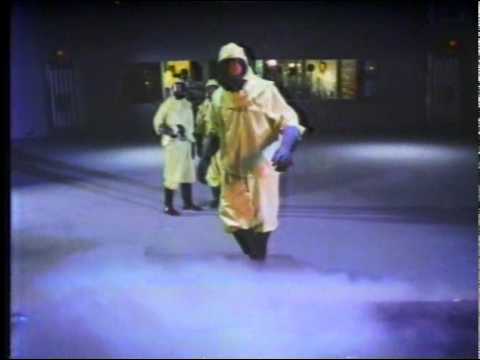 Hangar 18, while diverting, was just weird. But I prefer it to The Last Chase.

Strangely I’m reversed. The Last Chase (1981) I warmed up to far easier. The riffing is close to Season 1 level.

NBC Monday Night At The Movies Bumper for Invasion Force aka Hangar 18 (1980). 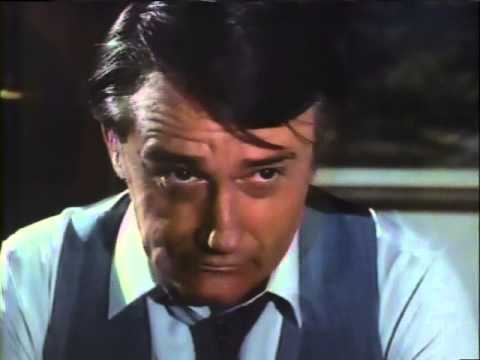