Lee Majors, Burgess Meredith. Porsche vs Mad Max? Police state, pandemic, cars outlawed. A company man embraces his roots and goes on the lam. A young prodigy joins him as they
cruise from state to state. An old Air Force pilot is told to pursue and destroy them and the car. Vanishing Point (1971) dates Red Dawn (1984). Cold Fusion, Humanity Lesson, The 1,000th Fan Club Member, Kiddie Shows. “We can rebuild this movie. We have the technology”, “It gives me a headache”, “Baby, you can turn in my car.” “Hey we saw that” or “Kinda like Flounder from Animal House”? 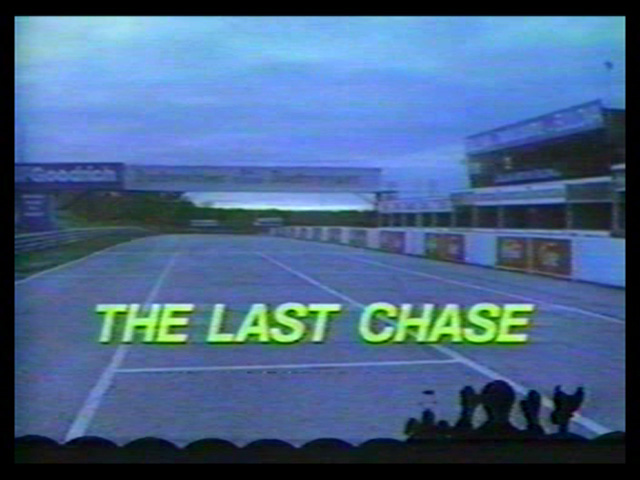 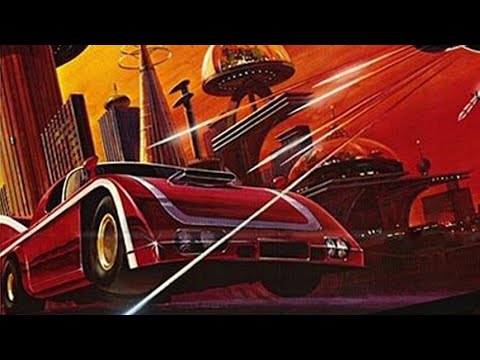 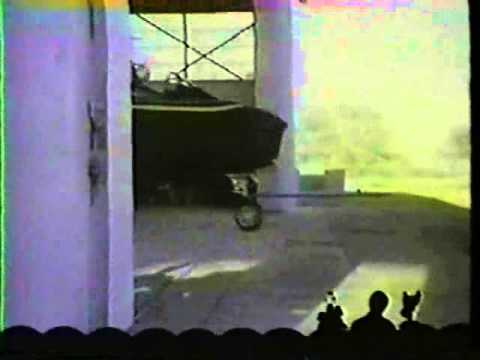 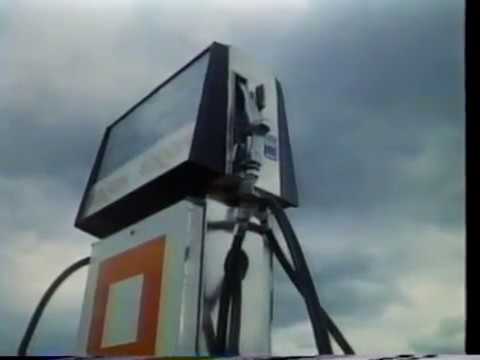 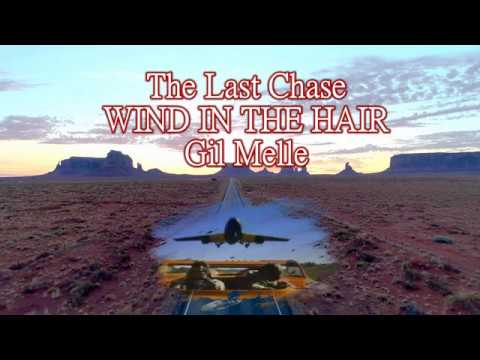 Holy hecko I absolutely hate this movie. The absolute self centredness of the protagonist being like “nu uh the world might have been dying from exhaust fumes but I’m gonna keep driving my car anyway” is just peak everything that is the worst about American individualism and exceptionalism.

They couldn’t afford a red Barchetta, I guess.

I forget who it was who described this mess as something like “Ayn Rand and Mario Andretti meet and have an ugly, smelly baby.”

Melle’s soundtrack should come with a warning for a diabetics. Yeesh. Also have to love how someone involved had such a hate-on for The New Deal at this late date that they made their main villain look like FDR.

BTW, I think Canada must take 50% of the responsibility for this flaming turd. Wasn’t it a joint production?

BTW, I think Canada must take 50% of the responsibility for this flaming turd. Wasn’t it a joint production?

Whoa, don’t pin this on us.

I still don’t understand why they were willing to send Burgess Meredith(!!) to napalm this man from the sky just to avoid one guy driving after COVID. And don’t get me started on Chris Makepeace.

It was a real strange watch a while back. Entertaining, but one of few KTMA eps I would not kill to see re-riffed today a la Sumuru. (I’m still praying for City on Fire, SST Death Flight and Superdome)

One of the last of the great pre-oil crisis 1000hp-plus Can-Am cars - in fact, the Penske Porsche that dominated the last couple of seasons before they made things boring by introducing rules and restrictions.
As one racing driver of the era said, “when you get wheelspin from the corner exit to the next braking point, you’ve got enough power.”

I’m with you; I’d love to see those redone. Especially SST Death Flight!

I’m with you; I’d love to see those redone. Especially SST Death Flight!