The MST3K on a milk carton. The only missing episode of MST3K. Assumed lost or destroyed, there’s belief someone with a tape exists. What we have now are the host segments. The Intro, Joel’s Inventions, Crow Explains Thanksgiving, and Conveying Drug Use To Gypsy. Star Force: Fugitive Alien II (1987) is the experiment and they reference it in the skits. It was eventually re-riffed in 318. Nun-Clucks, Moving Silencer, Pilgrims, Clothing Pins, Joel Bangs Gypsy’s Head. A curiosity or unfinished? 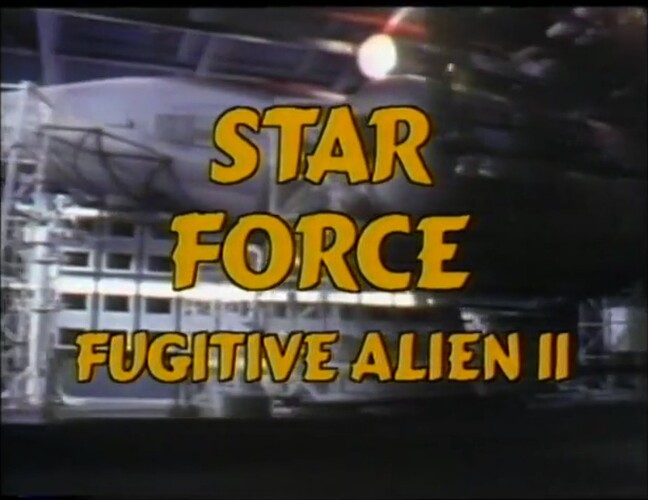 Surviving Footage of KTMA 3. With a touch of 318 thrown in.

Nun-Clucks, Drugs, Tens of Dollars, and Skits From The First 3 KTMAs. 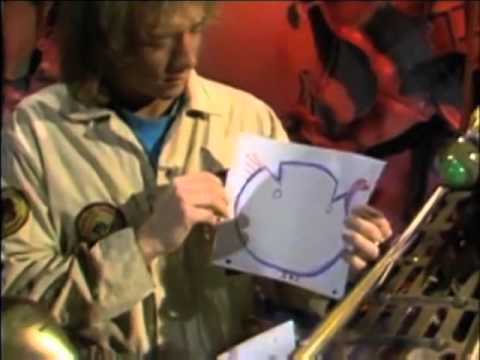 Heh, not gonna lie, as something of a completionist, I have to say that it bugs me that there’s a missing piece of the total puzzle that is MST3K. If we take that episode out of the equation, I’ve seen them all, but knowing that there is one more episode that I have yet to see, well… ooooooooooooooooooooooof.

I remember being overjoyed that they were able to track down K01 and K02, but dang… I don’t know that we’ll ever track down this missing installment.

Then again (and I don’t say this to give anyone a sense of false hope or anything), but the complete print of 1928’s The Passion of Joan of Arc was lost for decades before someone found all the film reels in a janitor’s closet in a mental institution in Norway in 1981, so… who knows?

It was cool seeing the host segments for this episode. An invention or two in this episode actually made it into a later invention exchange. I love the Fugitive Alien episodes from season 3, so would be great if this one was ever found.

I have only seen a handful of the KTMA episodes, and most have been very poor quality, so I have a bit to go before this one is holding me back on having the complete experience. I would love to see them release official high quality copies of the existing KTMA episodes. Maybe someday…

Heh, not gonna lie, as something of a completionist, I have to say that it bugs me that there’s a missing piece of the total puzzle that is MST3K.

Yeah, it bugs me more that this is missing than that K00 is missing since this was an actual full episode.

Yeah, it bugs me more that this is missing than that K00 is missing since this was an actual full episode

While we’re on the subject, I also hate it that the “Mylar: What’s It to You?” short that was intended to be included with the ultimately-axed MST3K CD-ROM has been lost to accident/time.

I always forget about the Mylar short, primarily because it was a separate thing that never came out. It doesn’t leave a hole in the numbering like K03 does.

It’s a shame that the hosts took the Time Bag back to 1991. If they had gone a little further back they could have made sure a copy of this episode was preserved.