Lee Van Cleef. What a Face?

Rummaging the frontier of classic movies as a child, the Western stood tall as a tradition I loved. Stagecoach (1939), My Darling Clementine (1946), She Wore a Yellow Ribbon (1949). I couldn’t get enough and I sought out the best. Renting High Noon (1952), the cast assembled was amazing. Gary Cooper, Grace Kelly, Lloyd Bridges, Lon Chaney Jr, Harry Morgan, Jack Elam, Lee Van Cleef. It was a who’s who of faces. Cooper dominated sweating and fretting in the oblivion of an uncaring town. Grace gave warmth in a cold despairing vision. Bridges strutted at the peak of his powers. Chaney gnawed at a life lived. Morgan grinned. Elam eyed. Cleef stared. So many spoils and sights to see. 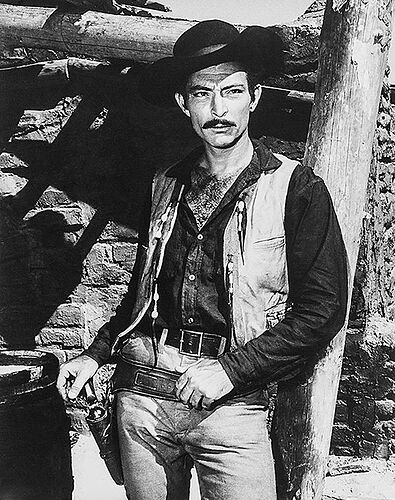 Note: Three Cleef movies became MSTs. It Conquered the World (1956), Master Ninja I (1984), Master Ninja II (1984). It was almost four when Master Ninja III (1984) was considered before Frank Conniff’s departure at the end of Season 6. Below are links to discussions on these films. 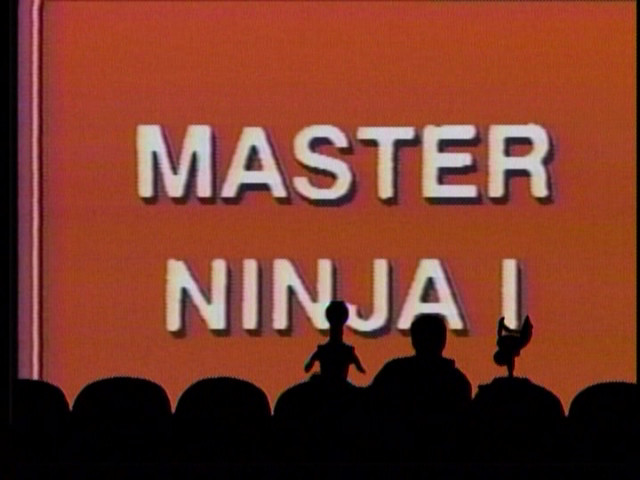 Why The Movie For A Few Dollars More Saved The Career of Lee Van Cleef.

Lee Van Cleef on The Tonight Show with Johnny Carson. Promoting The Master.

Lee Van Cleef: The Baddest of the Bad. 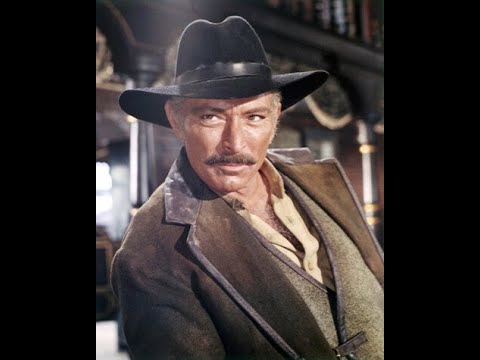 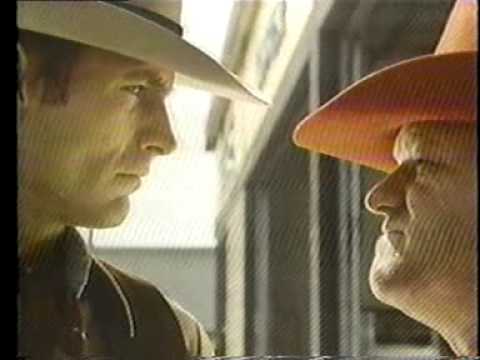 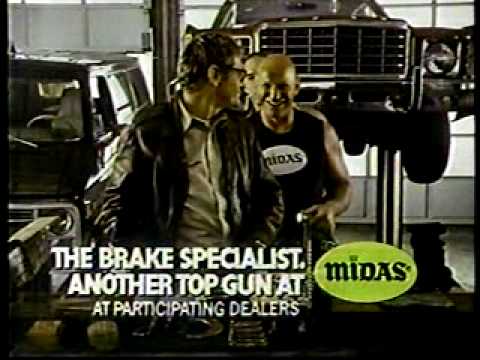 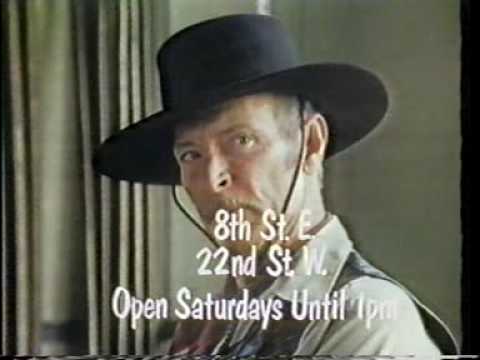 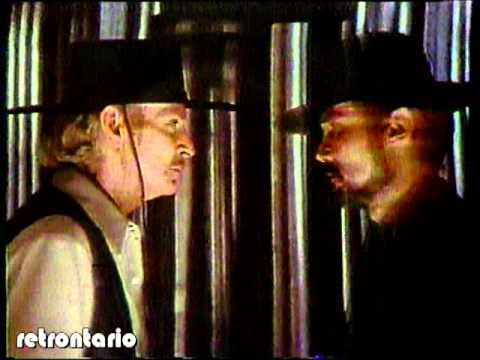 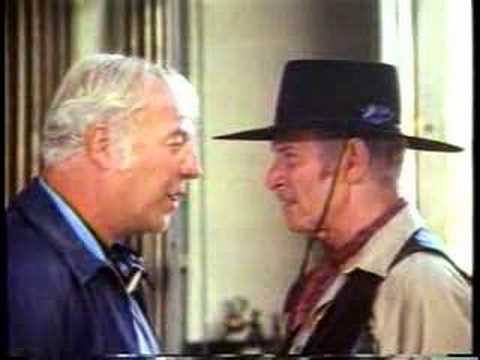 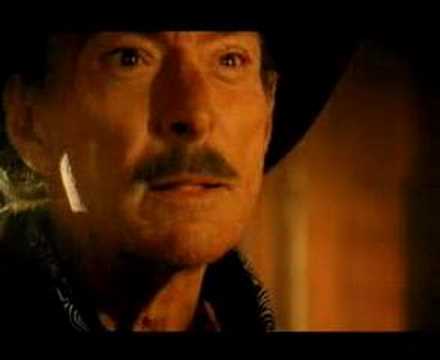 Who doesn’t look at this guy and think “yeah, he’s a master ninja”?

Who doesn’t look at this guy and think “yeah, he’s a master ninja”?

Maybe anyone not running NBC at the time.

I first saw Lee in Escape from New York which already made him iconic for me, even without knowing his extensive Western pedigree. It wasn’t until my dad mentioned his pre-EFNY career that I realized just how iconic he was.

I saw the cast of some random-to-younger-me Italian movie named The Good, The Bad and The Ugly (and subsequently bought the cool DVD boxset circa 2003) and realized that, yes, Hauk was indeed a badass in his younger days.

I was too young for the original MST3K run, so discovering in my late teens that Lee wasn’t only featured on MST3K, but also featured in a MARTIAL ARTS riff was almost a revelation. The Master Ninja episodes are some of my faves, regardless of too much Van Patten and not enough Van Cleef. 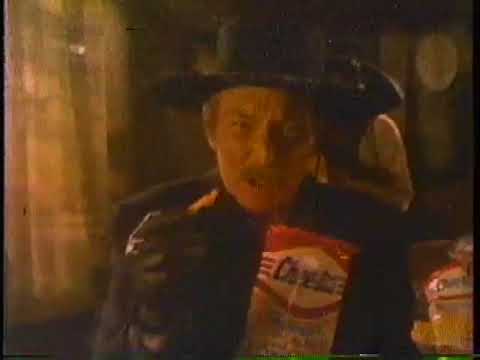