My husband and I enjoy playing with Lego I made Lego versions of the bots, Crow, Tom servo and Gypsy Hope you enjoy. Anyone else out there love Lego?

Of course I love Legos, ever since I was 8!.. except Duplo; those are too big for me. And for a while, I’ve been wondering on what the official MST3K Lego figures would look like.

At one point my daughter made a theater and some bots, but they are long lost in the Lego chaos. I’ll have to look through my photos and see if I can find them.

I was so disappointed when the petition to make a Lego SOL (with mini-figs of the hosts and bots as well as the Mads) failed to get enough votes for Lego to consider it.

OMG! I am in love! Really sweet Servo especially! The tires are a serious NPU! You might consider the old 2x2 tires, if they will fit!

Here is my own MST3K MOC! 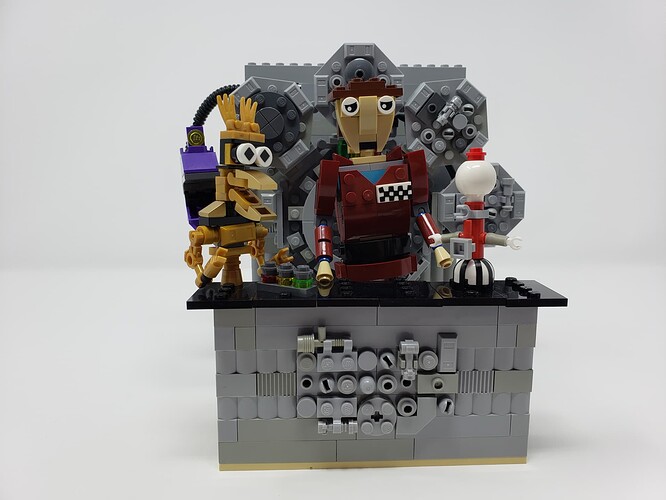 Total NPU on the gold wolverine claws for Crow’s net!

We need to get one of these sets through Lego Ideas. I know there was a previous effort that didn’t get enough votes. For goodness sake, I was just in my local Lego store and they have a Lego Shoe. A SHOE! I think we can make a MST3K set happen.

Shoes have a broader appeal.

I think we can make a MST3K set happen.

The cadence of the joke is that they didn’t actually.

We might have more success with a more “playset-like” design. The design that has the bridge and the doors was very cool, but (I thought) somewhat limited appeal for actual play. Maybe the same general concept, but from the side? The SOL in profile would be cool. You’re building a bone shaped model that has the hallway, bridge, galley, theater, private quarters, basement (ya know, for Crow to dig in), etc. The design for the hexagonal panels interlocking to make the larger areas would be really cool to build.

In case it’s unclear, MUCH respect to the design and designer off the MST3K Lego Ideas submission.

Ooooh, I missed the use of the old hockey stick holder for Tom’s torso! Very very nice use of a very obscure piece. One of my favorites! 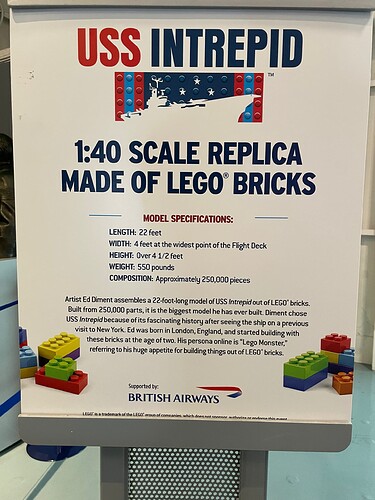 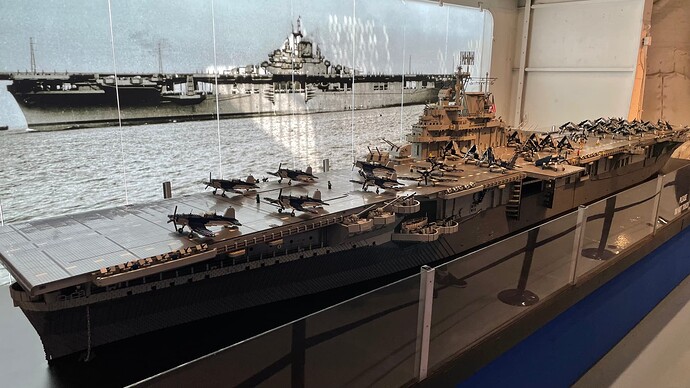 This post of mine seems apropos for this thread.

So because I’ve been working on the Lego Millenium Falcon (and while I wait for a missing piece to be delivered from the Lego people), I thought I’d look up Lego facts. Lego began in the workshop of Ole Kirk Christiansen, a carpenter from Billund, Denmark, in 1949; at the time they were made of cellulose acetate, not plastic. The word “Lego” is derived from the Danish phrase leg godt, which means “play well”. The first minifigures, or minifigs as they’re commonly known, were produced in 1…

#LegoGoals part 2—I forgot to upload this one from the Shuttle Enterprise exhibit. 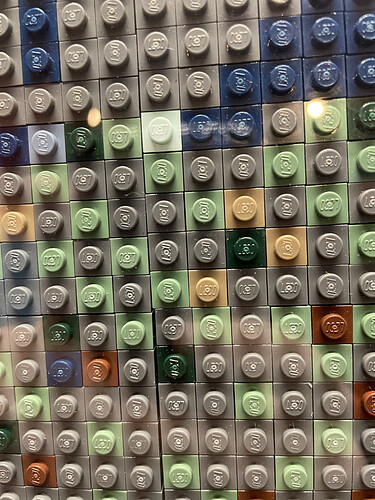 Step back a bit: 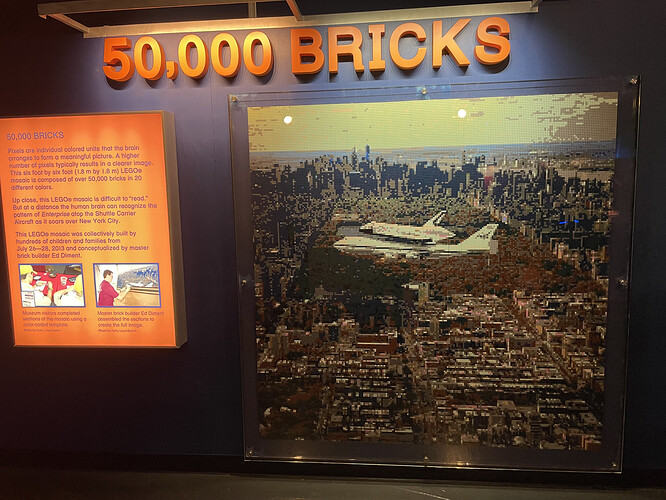 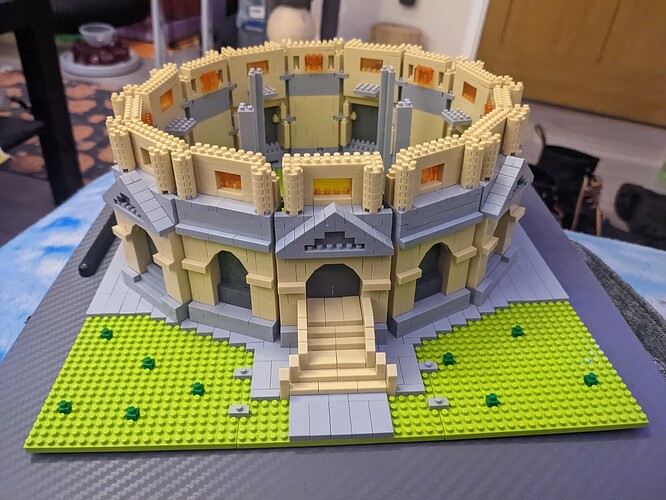 This is my current work in progress, which I’m doing while watching mst3k in the background. I’ve previously completed this one too: 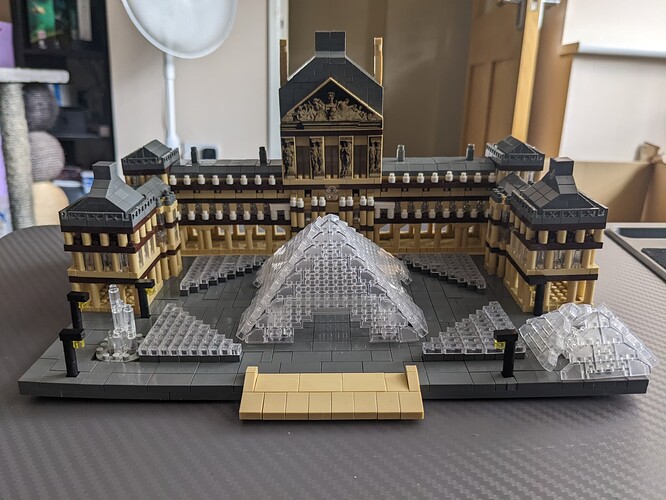 They’re not full size lego, they’re at the same scale as Nanoblocks, so they don’t take up loads of room when they’re finished. I’ve been really enjoying them!