Movies you believe need to be riffed?

And then he pissed it all away by badmouthing the movie and director to do a couple of sequels that Rifftrax covered that were original movies for THE MOVIE CHANNEL!

Even Showtime said, “No thanks. Let’s give it to our poor man’s Cinemax.”

Ooh! I want to see it! What movie is it?

On behalf of Carrot Top, OUCH! Yes, he’s more terrifying than a clown, but that’s just mean. Nobody mocks you over your big head. At least I don’t think so. Probably not. At least nobody you know does. 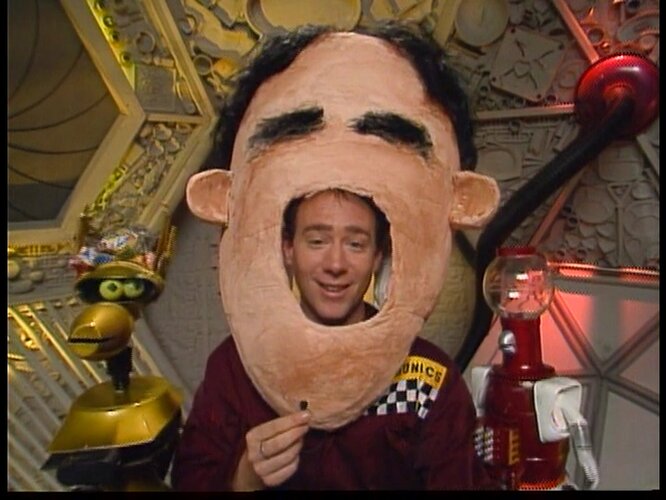 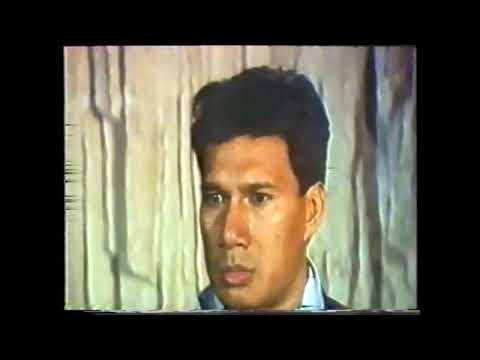 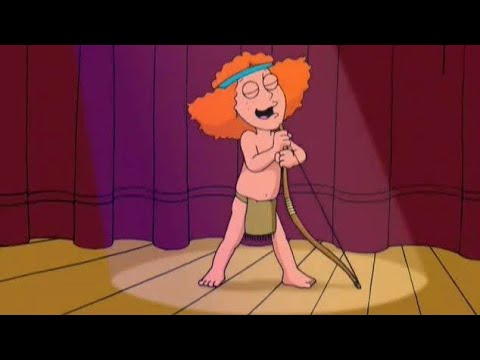 Made with love and 4 rolls of duct tape.

A source of zero quality

Disclaimer: I play a small part in this.

After watching Warrior of the Lost World again for Turkey Day, it made me think this film would be fantastic if there was a crappy English dub for it! Kamikaze 89!

I know usually Halmark movies are too predictable to be riffed…

but there’s apparently a Halmark Movie with Bruce Campbell…

I can determine that this needs to be seen…

(There’s also this movie called Breaking and Exiting, about a robber who finds a lady trying to off herself in the bathtub, and then he just kinda moves into the house Which in a shamalan like twist, isn’t even the lady’s house… it’s her abusive ex boyfriend’s that’s also extremely bizarre and riffable, but it’s also got a lot of F-bombs and some skoodilypooping, so it might be better for Rifftrax)

The Adventures of Galgameth.

Not only is is pure, pure 90’s fantasy medieval cheese, the background behind the movie is insane.