Found a funny Rick & Morty crossover artwork
Am I think one of the creators added some riffs in the Netflix series so that’s cool. This post is for anyone wanting to share MST- crossover. 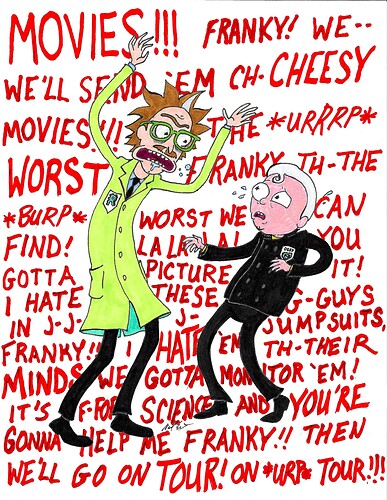 Sorry I don’t know who this artist is, if you do tell me.

I had a Writing for Television class when I was in college. This was a year or two after the final Sci-Fi episode. For the final of the class, I wrote an episode of The Simpsons which I called The Wizard of Frauds. In the final scene I cut to live action of Mike and the Bots in their apartment (Crow’s still in his Arby’s uniform) making fun of the episode. 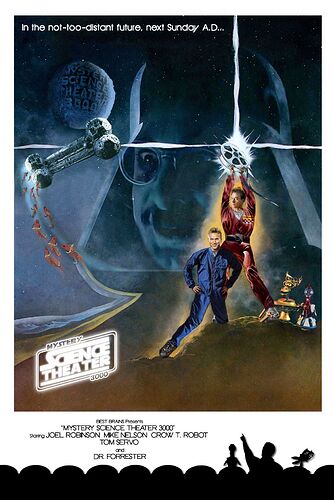 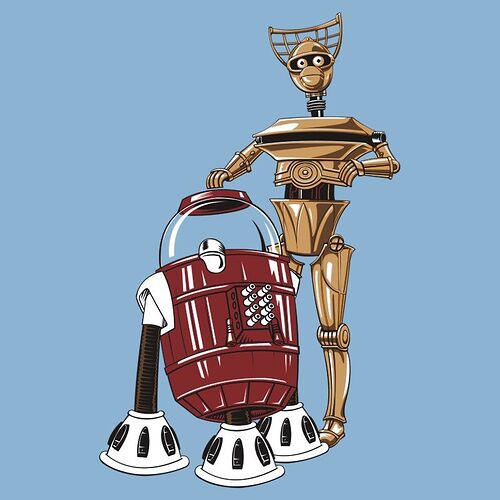 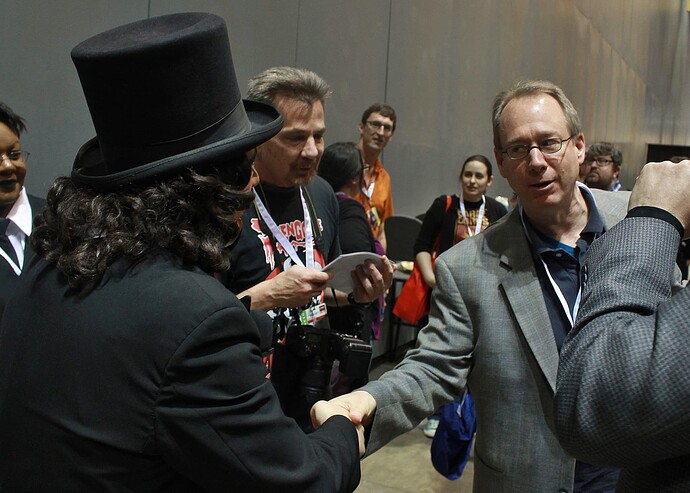 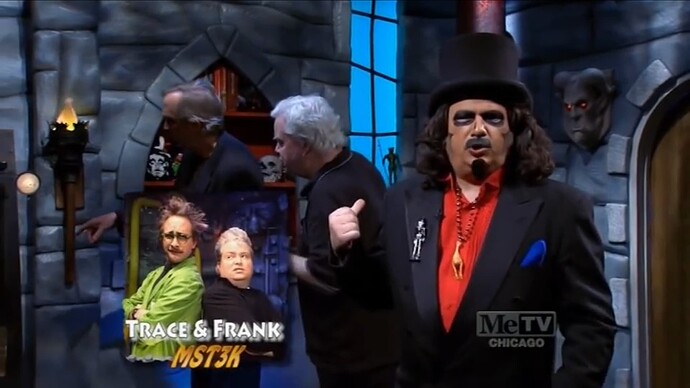 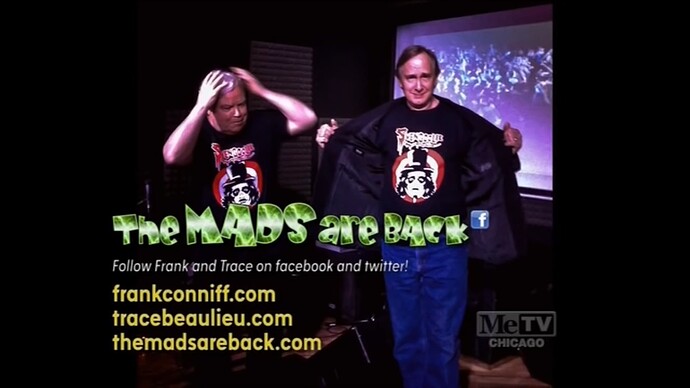 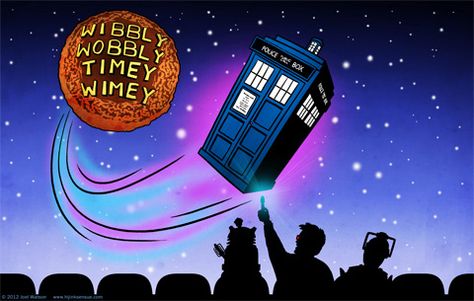