MST3K but make it part of a Thanksgiving Parade

What would your MST3K themed parade float / balloon look like?

Obviously, balloons of Servo and Crow,
float of Manos with the Master, Torgo and the wives clobbering each other but wearing something else (this IS a family show)
Hobgoblins running around with the old security guard trying to grab them

… would Malta be okay with us incorporating a Goosio balloon?

Just, you know, Daktari balloon is all.

Gonna make a bounce house style float with the faces of the Paper Chase guy and the captain from the Fugitive Alien series. It’ll have little kids bouncing on their cheeks.

And here it comes now, the United Servo Chorus and Marching Band. 300 Servos playing in unison. It’s a beautiful thing to behold, Ted!

We need Growler and Waverly to give it that trademark morning TV show host parade banter.

Gotta have the SOL along with Joel dressed up as Santa claus. 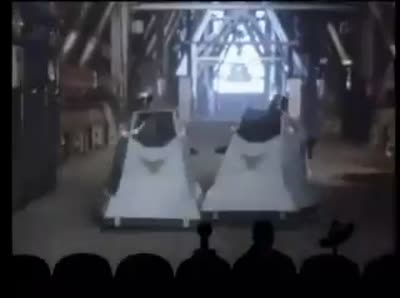 I don’t know, those things are awfully flammable…

That just adds to the excitement.

I don’t know, those things are awfully flammable… 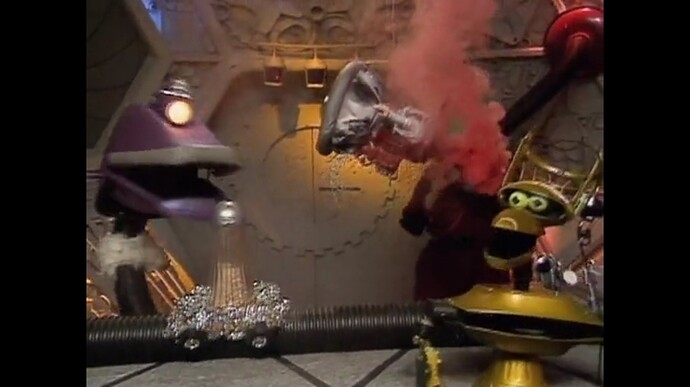 You’d THINK we would’ve learned our lesson from the American Pepper Association float disaster at the Satellite of Love’s Annual Any Excuse for a Parade Parade.

Let’s hold the parade at night 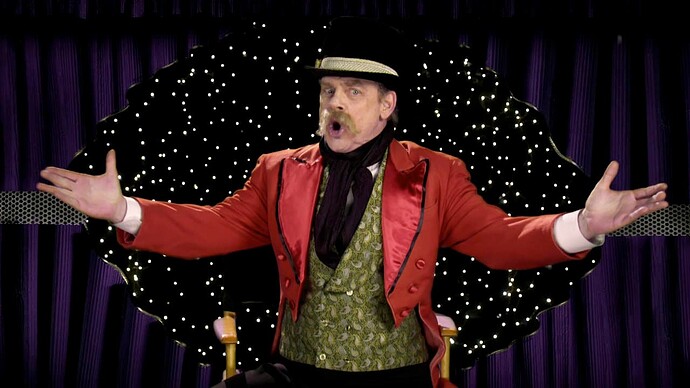 A giant Gamera floating above. To save helium, it can be filled with hydrogen and use some of that to shoot a flame out of it’s mouth.

Let’s hold the parade at night

Thus fulfilling the promise that we have not, in fact, seen the last of P.T. Mindslap!

Coming around the corner now, I believe we have . . . yes . . . yes it is. It’s the world renowned Marching Van Pattens! This year’s contingent includes Van Pattens from a full 27 of these United States, all displaying the ineffable charm , the savoir faire, the razor sharp wit and keen intellect which has long been a Van Patten family tradition. The MVPs are always MVPs on Turkey Day or any day!

Back to you, Regis.

A giant Gamera floating above

Would all Kennys get to ride for free?

Here comes the Red Zone Cuba float, they have titled it, Viva Libre, as you can see, they’ve put to use an old pickup to carry their beautiful float.

It represents the eternal struggle of man’s inner nature versus his societal needs. They have dedicated this year’s float to all the poor children who are forced to eat raisins throughout the yuletide. Do you really have to put raisins in stuffing, people?

Yes, all your favorite characters are there, and each one consists of a blend of used cigarette filter butts, roadkill carcasses, and dryer lint.

I just love how they’ve made use of raspberry preserves to simulate the blood coming from Cherokee Jack’s mouth, as Griffin chokes him. You get to watch it again, and again. You know, Pat, I don’t think I could ever tire from seeing that shady pilot finally get what’s coming to him ! Yes Gary, it’s really a credit to these zany kids and their access to seldom cleaned roadways, old Smucker’s factory dumpsters, and laundromats !

Oo, what’s that group coming up next?