MST3K but make it part of a Thanksgiving Parade

And look! There’s Mexican Santa, Martian Santa and Italian Santa together riding in a three-man sleigh! 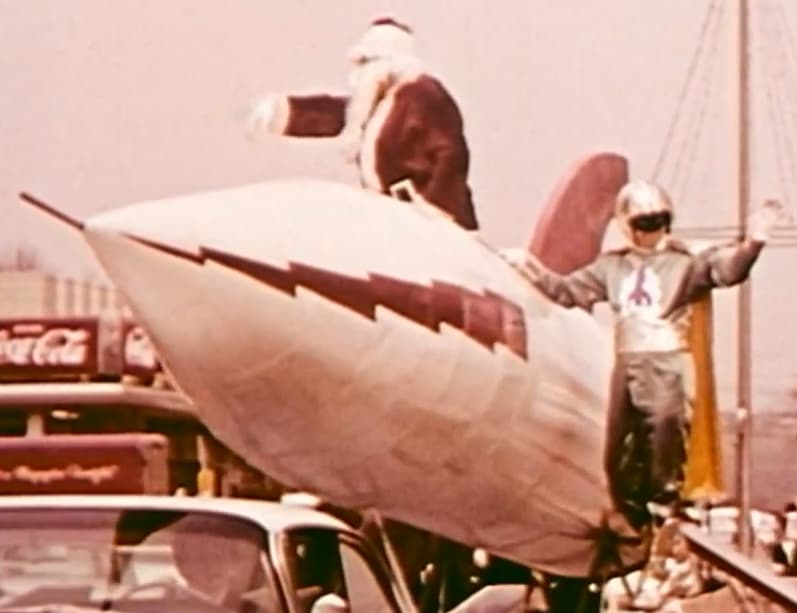 @Proffrink beat me to it, but all the same:

My float would have all of the Eddies. East Eddie, West Eddie, NorthNorthWest Eddie, Mothercrabber’s favourite Eddie “the Claw” Eddieson. The centerpiece would be Eddie Nelson. It would be called the Eddie Float.

Insert the car chase scene from Mitchell and they would just barely keep up with the rest of the floats.

Have the parade start with the March of the Torgos. The Parade would last for 3 days.

And coming up next, the Circus on Ice!.
oops! They all fell because there’s no way we’re icing over the pavement due to a request by the Kohn Band led by Mr. B Natural. Knew my father he did

The “softened up” Kiss, retired Statue of Liberty and terrifying in any country clowns in Final Justice

The queen of the parade, Kim Cattrall, waves to the adoring crowd atop a float shaped like Crow’s head (her throne is built into his net) 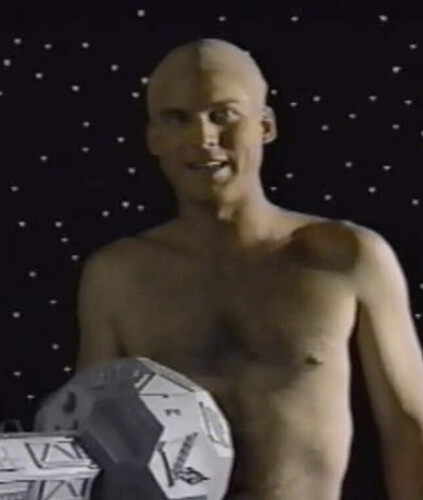 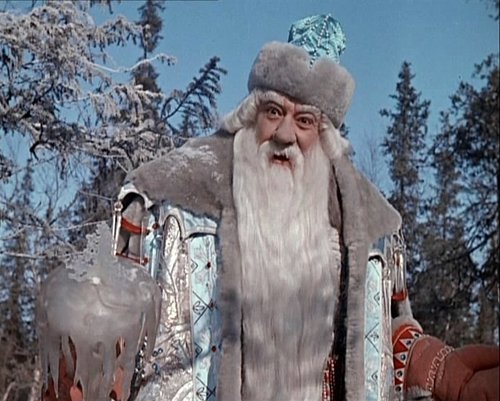 I mean, he is self-floating! 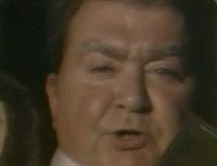