Miskatonic Shoggoth Theater 3000
Can Joel and the bots keep their sanity in the face of Eldritch Horrors? Is it even possible to riff the thing that should not be?

Just do the math, nu?

Should have different hat shadowrama shapes every episode.

Les Miz-tery Science Theater 3000. All riffs are sung to dramatic music while all the best riffers die before the end.

Same show, but exclusively watches silent films. Turns out to be a real slog in the writing and final execution. Canceled after two episodes.

Riffers are silent as well, right?

The host and the bots are replaced with two animated pre-teens and instead of movies they watch music videos. It’s a totally original idea that has never been done before.

I’ll pass this on to Mike Judge. 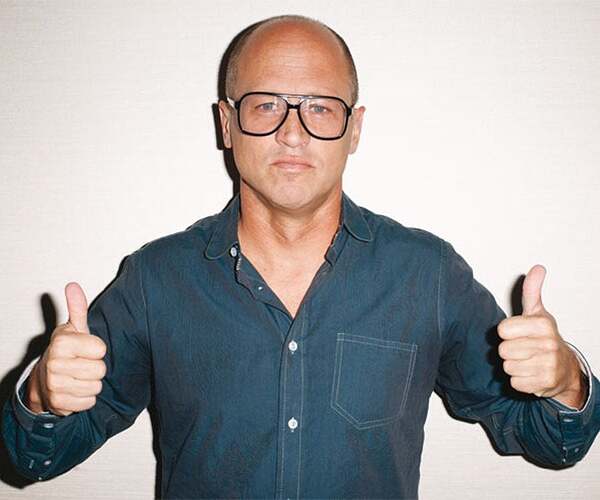 Okay, now that is a Terrible Reboot that might actually be a Terrible Reboot. Not that riffed isn’t the best way to watch hours of C-SPAN, and not that the right people still won’t get it, but if you’re riffing congress all day the show would become a political show in itself.

In all honesty, an overly political MST3K would be just about the worst thing I could think of.

Mystery Scions Theater: the cast is all nepo babies

It’s more a continuation, but we get more full length episodes of Kinga and Max in the theater post season 12. But what makes it terrible? They don’t get Felicia and Patton back

Actually, some of these sound pretty awesome.

Movie Classics Theater 3000. Only universally beloved films are considered. The Host and the Bots must tear holes through Forrest Gump (1994), Speed (1994), Pulp Fiction (1994), and The Shawshank Redemption (1994). And that’s just 1994. Niceness is not allowed. Every good movie must be treated like Manos: The Hands of Fate (1966). No exceptions. 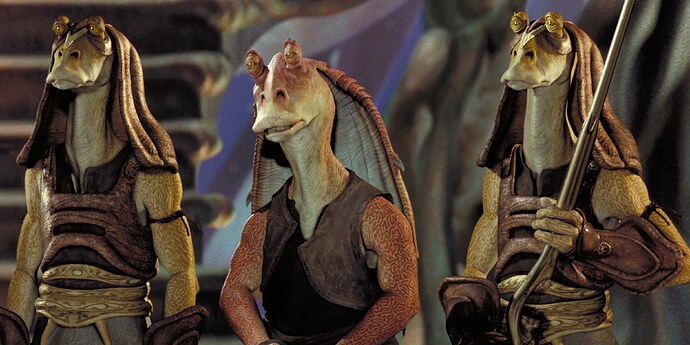 A final thought. Crane Brothers Theater 3000. Fraiser and Niles Crane are trapped in space watching nothing but action and horror movies. Nothing refined or intellectual permitted. Much of it would be them breaking down and crying for most of it. 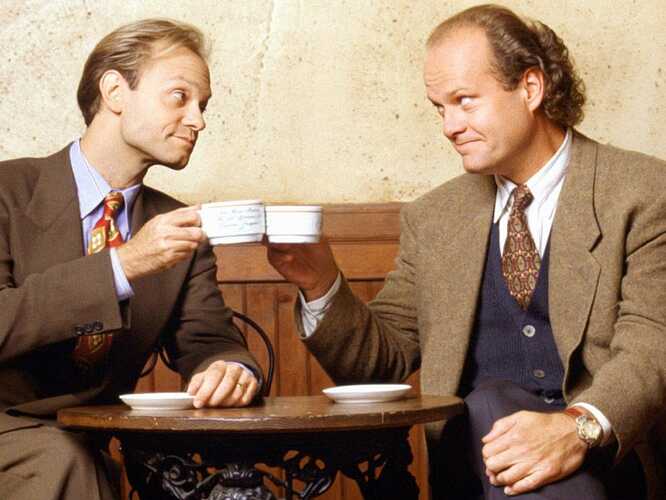 Theater of Mysterious Science 0003, where terrible movies riff on the one guy and his two puppets who are always sitting in the front row.