Funny that they could get alexa to run stand-alone, rather than requiring you to let amazon record every conversation in your house on a remote server.

If anyone wasn’t clued in on it, that’s what “smart toys” are doing. They used to have dumb terminals that looked like computers but were really connected to mainframes that did all the computing. These days, they cover them in fur.

Got to love the new logo for Privateer Space: the helmet and cross-palms. 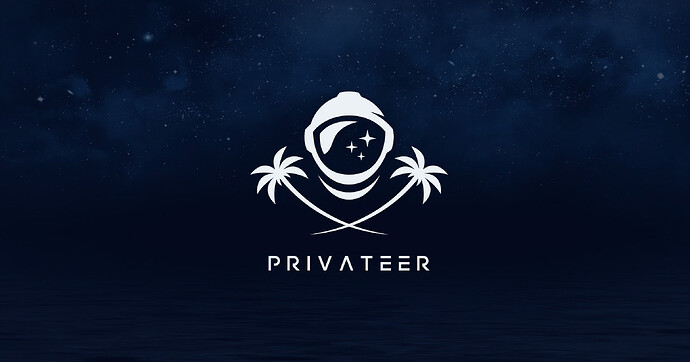 There are reasons why SpaceX, Blue Origin, Relativity Space, and others have foregone hydrogen for methane to fuel their new rocket engines. Starship and Super Heavy passed their wet dress rehearsal on the first try. 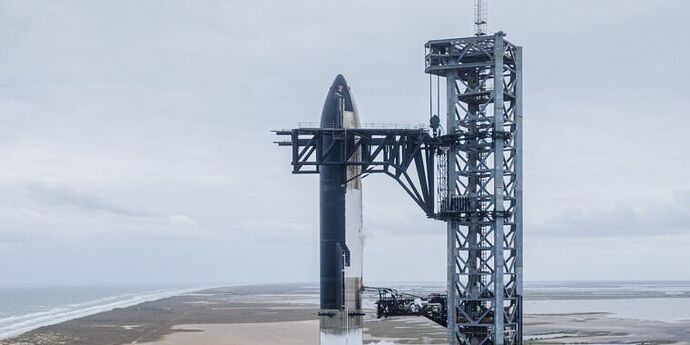 SpaceX said it loaded more than 10 million pounds of fuel onto the vehicle.

And look what loading that much cryogenic propellant does to the rocket: 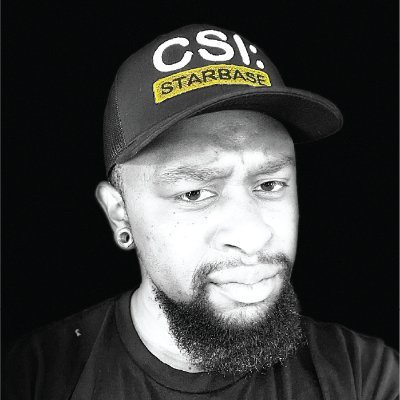 @CSI_Starbase
Wow. Check out this before and after showing the significant compression of the booster while under full load of the Starship. Edited by @DeffGeff Credit🎥@Labpadre https://t.co/cgVbBteEGC
2 Likes
Vader January 25, 2023, 1:09am #144

have foregone hydrogen for methane

Cow farts are cheaper to procure?

I’m not sure about the price, but methane is a heck of a lot easier to handle and store than hydrogen, particularly as a cryogenic liquid.

Even as a gas. The spectrum tubes we use for spectroscopy demos, the hydrogen tubes are always leaking. It’s sooooo hard to keep them effectively sealed even while the others are just fine.

Yours, too, 'eh? We always had problems with the hydrogen tubes too. Must be the same supplier. We completely redesigned our spectroscopy cart to try and keep the H gas contained. Still leaks.

And then there’s this little problem…

Pages for logged out editors learn more Hydrogen embrittlement (HE), also known as hydrogen-assisted cracking or hydrogen-induced cracking (HIC), is a reduction in the ductility of a metal due to absorbed hydrogen. Hydrogen atoms are small and can permeate solid metals. Once absorbed, hydrogen lowers the stress required for cracks in the metal to initiate and propagate, resulting in embrittlement. Hydrogen embrittlement occurs most notably in steels, as well as in iron, nickel, titanium... 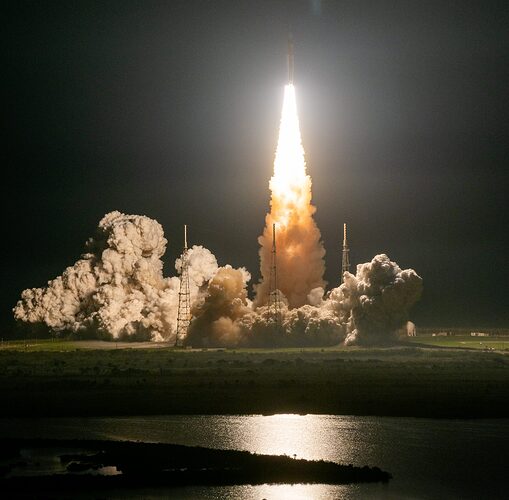 The Space Launch System rocket with Orion atop lights up the night sky during launch, with smoke billowing beyond the launch pad.2560×2513 954 KB

NASA continues to evaluate data and learn more about the Space Launch System (SLS) rocket’s debut performance during the agency’s Nov. 16 Artemis I launch. Following an initial data assessment and review that determined the SLS rocket met or exceeded all performance expectations, SLS engineers are now taking a closer look at the Moon rocket’s performance to prepare for the first crewed Artemis missions.