News of the Weird

And so Sierra Mist goes the way of Slice.

Someone at work the other day had a Starry. They were not impressed. Said the only flavor they were getting was aspartame. 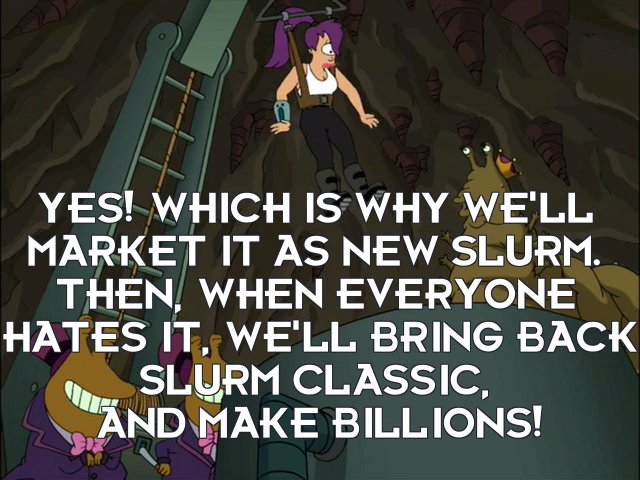 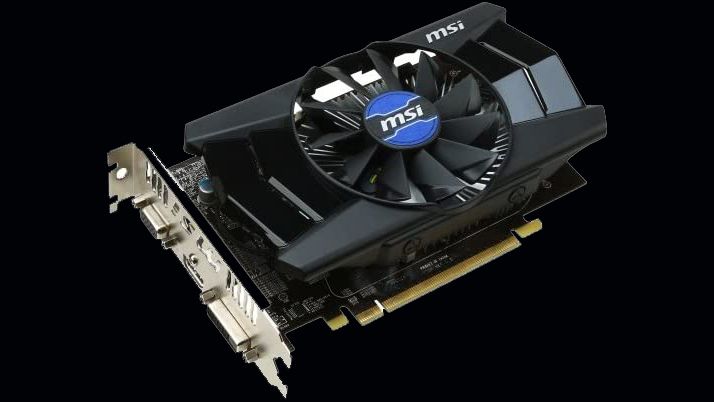 Oh, you see, eggs are so expensive that nobody had seen one in a real long time, donchaknow, so they kinda panicked.

Just be careful when applying that ketchup thermal paste. I can tell you from experience that other tomato based sauces (i.e. pizza sauce) can fry a motherboard.

Learned that the hard way, didn’t ya?

Plausible: “Priest Who Temporarily Died Says He Went to Hell and They Play Rihanna’s Music to Torture People” 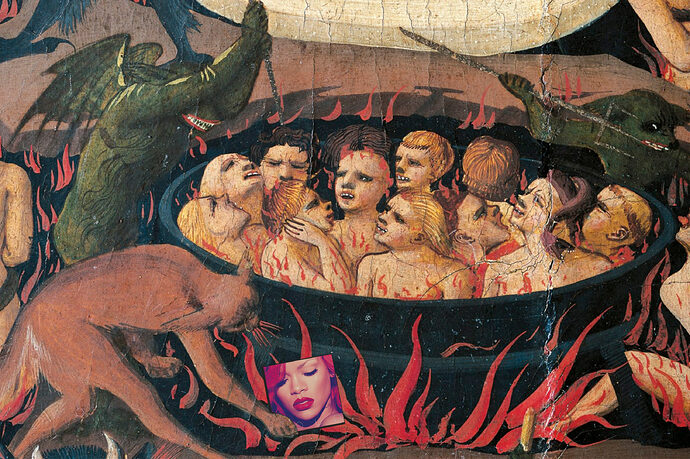 Priest Who Temporarily Died Says He Went to Hell and They Play Rihanna's...

A priest from Michigan claims that in 2016 he died after suffering a heart attack, went to Hell and witnessed unbelievable moments of torture and pain

Gonna raise questions with others in his community. “But why were you in hell, Gerry?” Seems like something one would want to keep to themselves.

Well, that’s one more person I’m not going to let stand under my umbrella

Hearing it repeatedly pronounced the way Rihanna pronounces it would be torture for me. 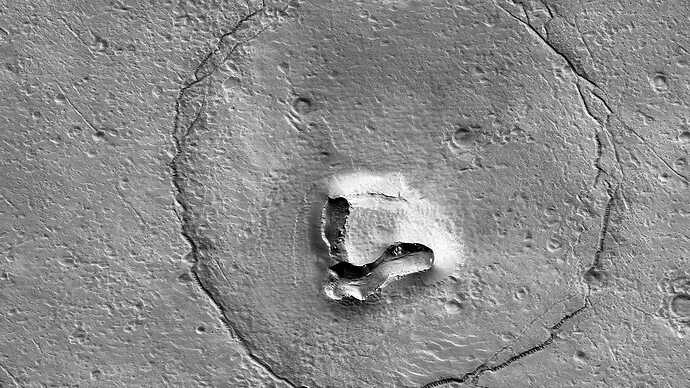 Check Out This Perfect Bear's Face on the Surface of Mars

A Mars satellite snapped this uncanny image of a rock formation.

Plausible: “Priest Who Temporarily Died Says He Went to Hell and They Play Rihanna’s Music to Torture People”

I’m just wondering what a priest does after he has died and gone to hell, and then come back. I mean, it’s not like being a priest worked the first time around. Do you do a total 180, and hope you can screw up the sex, drugs and rock n’ roll as bad as you did being a priest, so hell rejects you and sends you back to heaven?

This one has NSFW language in the article and video. 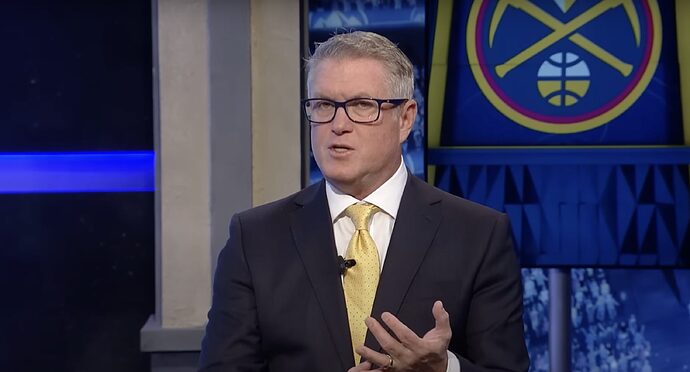 Colorado Avalanche play-by-play television announcer Marc Moser was caught on a hot mic before a broadcast ranting about seagulls.

“They have webbed feet, they live on the ground.” Some suspect reasoning there.

Where they live is not the problem, it is what they eat. And that is whatever you are eating. Seagulls are little flying terrorists, though. Give me a pigeon any day.

the thing is, Colorado is a landlocked state. Where the heck do the bloody flying rodents come from*???

*yes I know they eat garbage, but still, landlocked state!

I see gulls in Indiana all the time.

Seagulls is just a name, not a habitat requirement.

Just like there is a town in New York called Glens Falls, but that doesn’t mean it is full of people named Glen falling over all the time.