News of the Weird

…I have several questions.

Charles Dozsa? Gregory Ziegler? John Bartlett? Cecil Edwards? Who cares who it really was - this is the greatest arrest video you’ll see in a Sunth of Mondays. 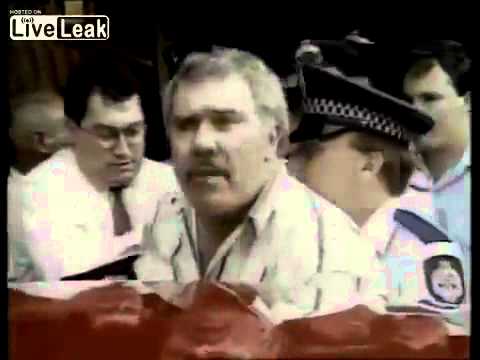 Okay. I tried it. It tastes like fruity candy. There’s nothing Coca-Cola flavored in it at all. Fun to try, but I won’t be getting it again. 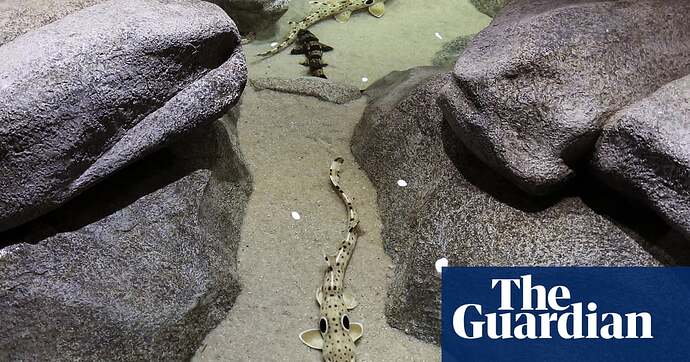 This definitely feels like the kind of thing that would be discovered in Florida.

Oh neat! Disturbing that it’s happening because we’re @#$%ing with the climate, but still neat!

But don’t you realize what this leads to?!

Had it this past weekend. Wasn’t too bad as it seemed liked it had some fruit flavor additive tacked onto Coke Classic. Not great, but definitely worth of a 20oz purchase or two imo.

Will have to check this out sometime.

Traffic closed on highway after massive alfredo sauce spill: "Can smell it"

"When we arrived just after 5 p.m. it did smell like Olive Garden, the smell of alfredo sauce was really thick in the air," Kate Bieri told Newsweek.

The crash comes just one day after a semi-trailer truck crashed spewing more than 150,000 pounds of tomato sauce all over the highway, injuring three people. 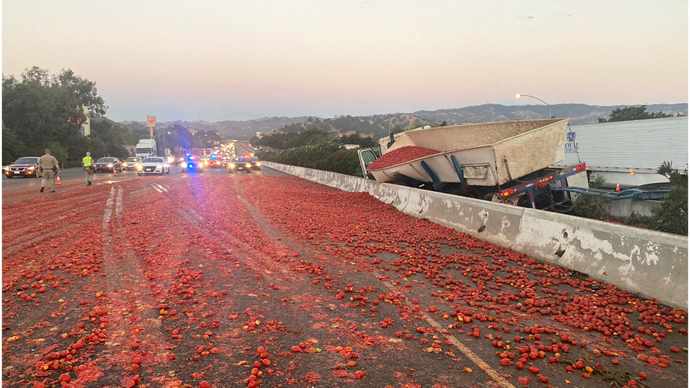 Four people are injured after a truck overturns across a major motorway causing seven cars to crash.

His arteries are just looking at each other, shaking their heads. 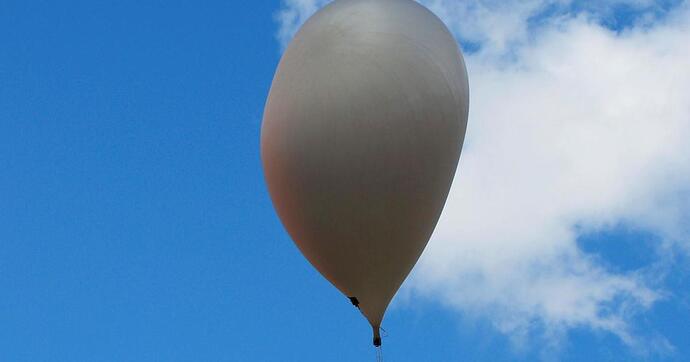 The man and a partner were collecting pine nuts in a forest park. The other person jumped to the ground.

The weirdest part of that story? Actually describing pine nuts. There are people who don’t know what pine nuts are. (other than delicious)

I know what they are because I’m a big fan of pesto, but I can see CBS News’ red meat-eating American audience being confused. 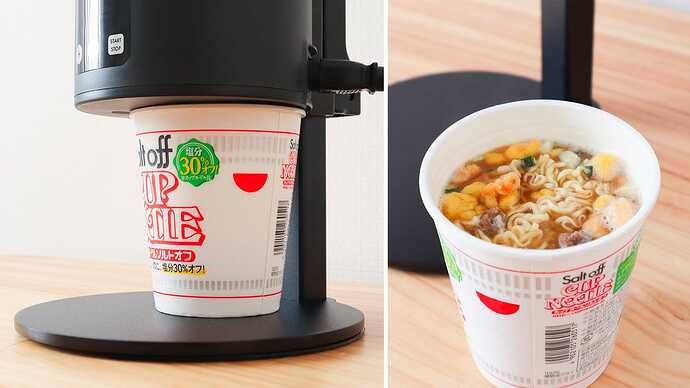 One of the easiest meals to make is now even easier to make with this $45 contraption. 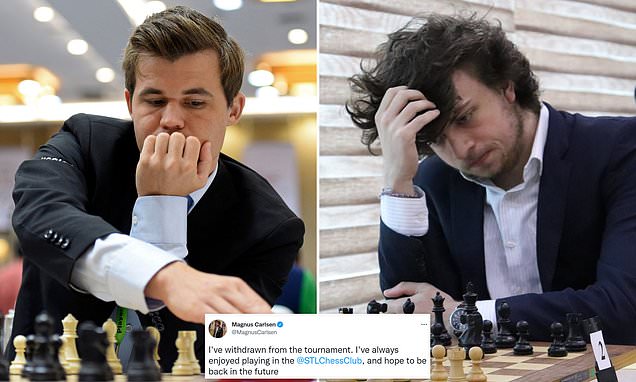 US chess prodigy, 19, accused of cheating after beating top player

San Francisco-born Hans Niemann, a relative newcomer to the sport, rocked the chess world when he beat grandmaster Magnus Carlsen over the weekend, a 31-year-old Norwegian player.

Haha! I saw that this morning and forgot to post about it! What nonsense. Apparently it’s been amplified by Elon Musk.