🐒 NO ANTEATERS ALLOWED 🐒 in your OPEN THREAD for tonight's Tribute to OVERDRAWN AT THE MEMORY BANK!

Yeah, I really enjoyed another opportunity to have a live riff-along? And, I hope that they all know that we all appreciate that they take the time to do the live riff alongs.

Indeed. If the sound levels had been better, I’d have enjoyed this more. The pandemic one of Moon Zero Two worked a lot better as Emily et. al didn’t talk over the dialogue and the original riffs. They do have a system that counts down to the next bit of dialogue they use when writing the show itself, so they know just how much time they have for a riff, so that could be used for future stuff like this.

Moon Zero Two being a S1 ep probably had more room in between dialog and riffs than Overdrawn does being in S8.

Was Matt cosplaying as Pugsley Addams as a nod to Raul Julia’s performance as Gomez?

Recently I’ve been writing up a piece on the 80s show Kids Incorporated and got a chuckle when (I think) Jonah mentions it in a riff. To give the unfamiliar some context, the central location in Kids Incorporated is a sort of malt shop/music club originally called The Palace but is known as The Place on account of the first A in the neon sign being burned out. I would have gone with a less direct riff, like perhaps, “Shouldn’t an adolescent Fergie and Martika be performing?”

I was entertaining out-of-town guests this past weekend and just now got around to scrolling up this cinema. But I’m technically on the clock, so I’m briefly checking in with y’all before they doppel me into a drunk chimp.

I hope you entertained them with some ice cold Reconst and Flavo-Fibes.

It being my parents, I had no choice but to put out some roasted pistachios. “Mom, my nuts?”

You may wonder why Fingal’s company doesn’t just block streaming channels from the company internet. The reason is that the company is Future Amazon and Fingal paid his $2,550 annual fee for Prime (employee rate).

Like a true anteater, I’m only just getting around to watching this.

I always forget that Maury Chaykin (amazing as Nero Wolfe) is in this movie, but Baron spotted him. Baron knows, man! 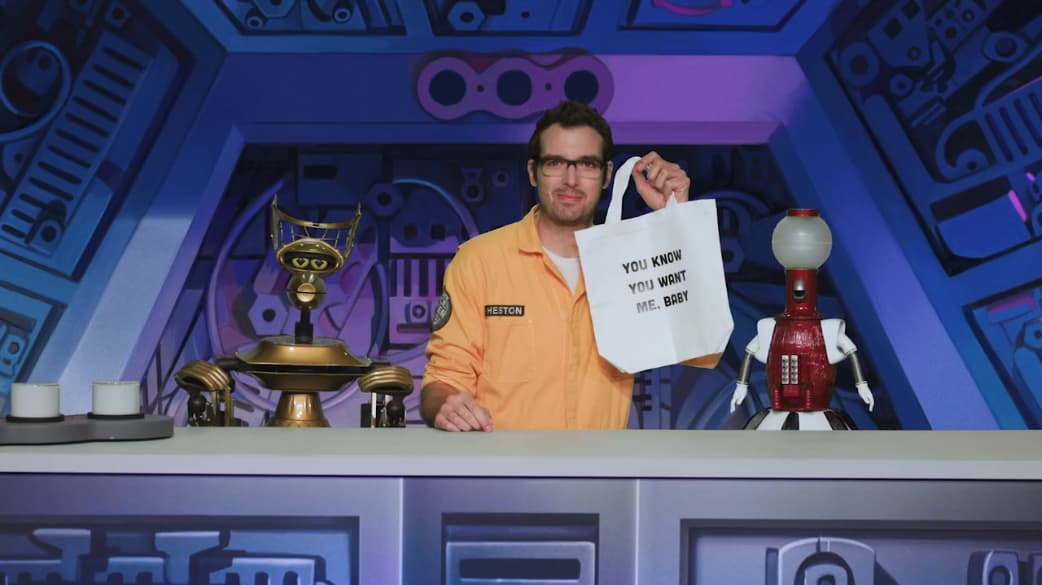