Out of Context Comics

I think the artists draw the bubbles.

I’m not sure. I guess we’d have to ask a mainstream comic artist 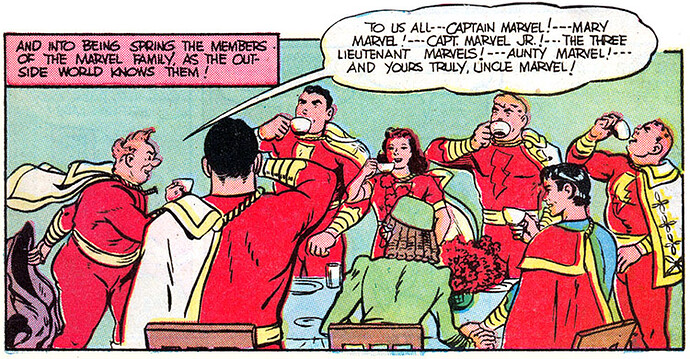 I wonder if there’s a Brigadier General Marvel?

“First order of business: a more creative naming approach! I can’t keep half of you straight!”

I’m not sure. I guess we’d have to ask a mainstream comic artist

Or just ask a huge comic book geek like myself. The answer is…

In most cases these days, the artist does not draw the speech/thought balloons, they are added later by the letterer (or computer program), as the artist may not leave enough space for the lettering. They want their art to shine, after all. I even have ashcan copies of a book or two that have only line art with no words, balloons, or even colors added yet.

With independent comics, where just one or two people are involved in producing the comic, you may see the artist doing all of this on their own, but even then they will likely layer the balloons over the line art.

It think it was much more common for the artist to include balloons in the comics during the Golden Age, and into the Silver Age. As you see a lot of balloons that just take up far too much space, and that were pretty obviously a part of the original art. 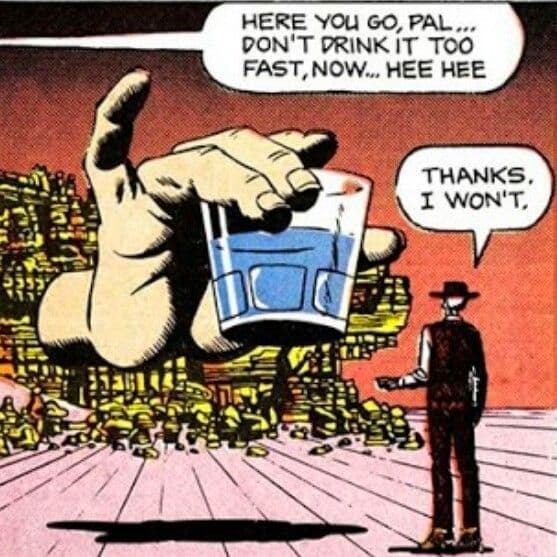 When a giant disembodied hand offers you a drink, and then laughs like that, you probably don’t want to drink it.

…why are you offering a skeleton a drink?

Huh, so this is what Master Hand does between Smash Bros. games. 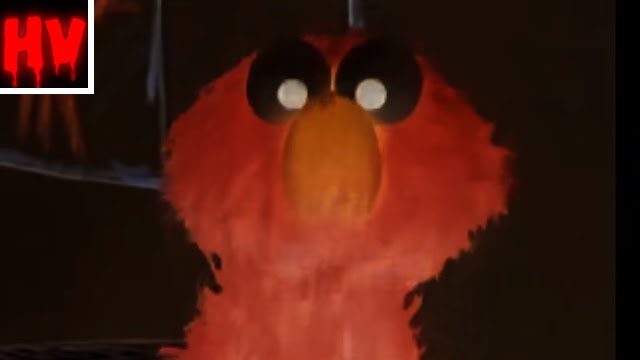 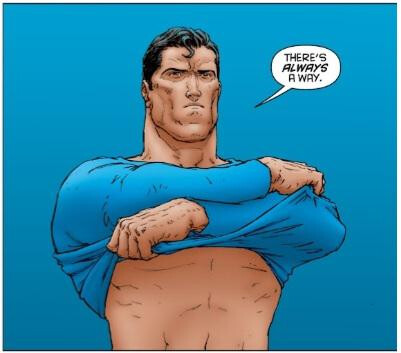 There’s no surface water on Mars, you couldn’t evolve webbed feet like that.

Those are sand webs. 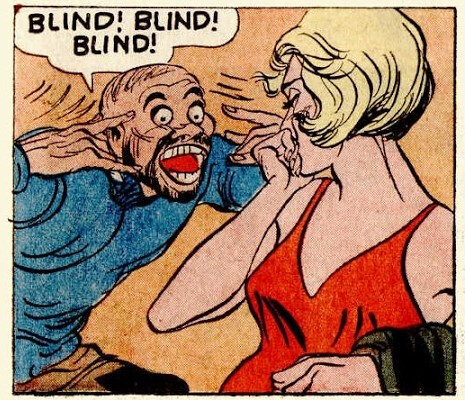 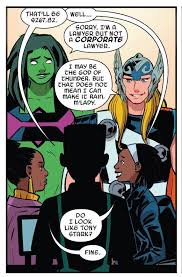 I’m sorry, that is way too small to read. At least on my screen.