POLL: Who Is the Geekiest / Nerdiest MST3K Character?

And she was essentially background.

But she was responsible for one of my all-time favorite riffs:

Watney was pretty dweeby, but no one should vote for that creep

I’d say Watney definitely falls in the ‘dweeb’ category rather than the ‘nerd’ or ‘geek’ category, despite being a university professor.

Then there’s Nick from the dating short. I’d say he’s a dork.

Then there’s Nick from the dating short. I’d say he’s a dork.

Would a dork invite you to a square-dancing date?

Um. I’ll see myself out.

Finger O’Toole from Catalina Caper is the spaz for me

Then there’s this guy. I don’t know what he was. 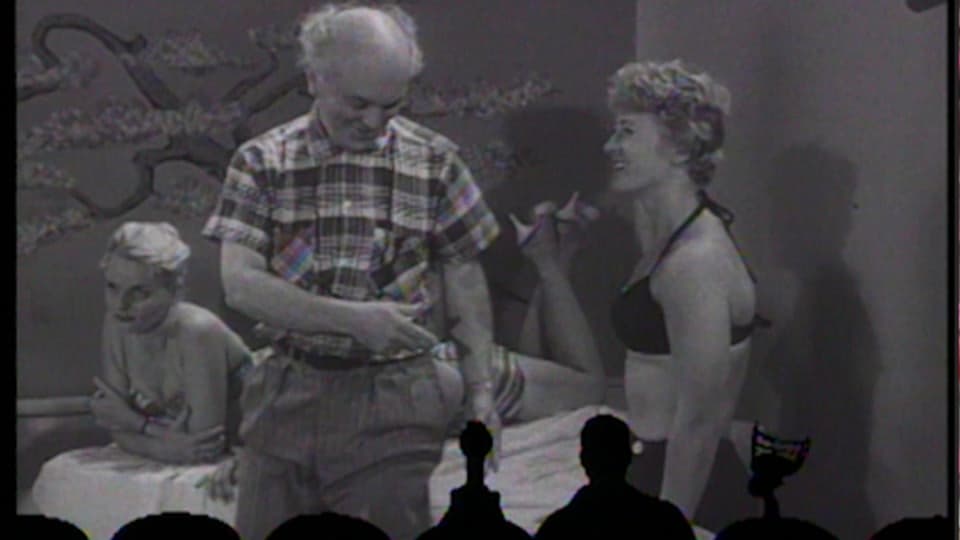 Can we please avoid using the term “spaz”? It is considered by disability advocates to be an ableist slur.

Beyoncé was in the news somewhat recently for including “spaz” in a song lyric, which she later changed after becoming aware of its offensive nature.

My apologies. I didn’t realize it was offensive.

I feel ‘weirdo’ doesn’t get enough usage. Except when I’m telling my daughter she’s one.

(She recently told me that ‘video game’ was a music genre.)

I don’t think we’re talking about the same character here.

She must be background since that’s the only female character I remember in the movie!

I honestly have to rewatch it to be sure that I have the right movie. Now that I think about it, she might’ve been in Fire Maidens.

[ETA- Yes, Fire Maidens is correct. The Nerdy One is seen several times, but never gets a line and disappears forever after the first 19 minutes or so.]

You know, Perrico is not that different from Pinacate in The Robot vs. the Aztec Mummy, who was revealed to be an El Santo-like superhero in the second installment of that film series.

For me, it’s kind of a tossup between Perrico and Cornjob. Both vividly memorable, both capable of stealing every scene where they feature.

But I think Perrico takes it for just how consistently he gets dunked on by everyone, from our title hero all the way down. Poor guy.

She’s too stupid to be a geek or a nerd. I don’t even know what you’d call her.

When you come right down to it, I think Mikey from Teen-Age Strangler makes Perrico look like John Wick.

In my head, I just heard Servo singing that in Owner-of-a-Lonely-Heart style.