Poll: Who is the Greatest "MVP" Actor in an MST Episode?

In certain MST3K episodes there are what I refer to as “MVP” characters. These are characters who are so memorable … over the top … or outlandish in such a way that they transcend the movie they are in altogether and become something greater in the process. They take what is already a good episode of MST3K and make it into something far greater because of their presence. This is not to say that they are GOOD characters, or actors, or performances. Far from it. But it has to be acknowledged that both the movie and the MST3K episode are made better for having this character in it to springboard riffs off of.

So - which one of the following MVP characters do you think is the greatest? These are “MVP” characters for an MST ep, not necessarily the protagonists or main characters. These are rare things and you know them when you see them. Other characters like Tatlow from Lost Continent or Ortega are memorable … but they don’t permeate the whole MOVIE the way an MVP character does.

If we’re talking about leads (instead of supporting players or members of an ensemble), I’d be willing to make an argument for the MVP tag team of Troy and Zap Rowsdower. Mitchell (MITCHELL!), too. From the list here, though, I’m gonna have to go with manic Mooney. He makes Rod Steiger look like Jim Jarmusch.

I considered Rowsdower and Mitchell. It’s hard to argue that they both don’t fill the same sort of roll that an MVP character does. But Mitchell as the titular character seems to be in a different sort of area, and Rowsdower is similar because he’s really the main character of the movie rather than the scrawny Screech wannabe.

YoU cOuLdN’t HaVe A mOvIe WiThOuT tOrGo.

I, of course, voted Torgo, as one must…but I have to say, I was disappointed not to see Cherokee Jack on the list ! 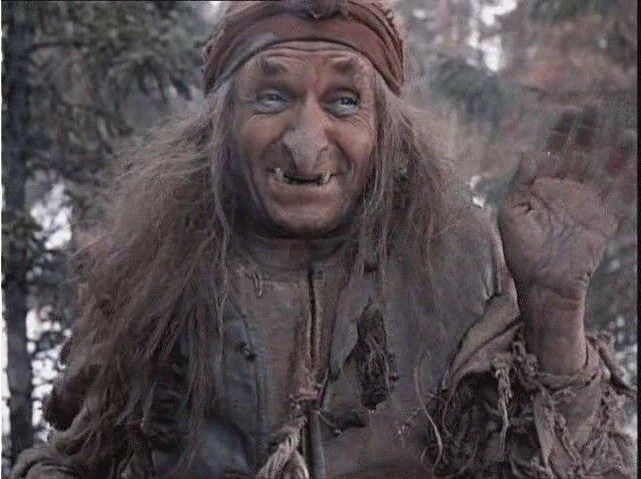 Not gonna lie, I -am- biased. It IS my favorite episode.

Whoa, did you just MEAN to turn me on?

This is why I submit a write-in vote for Peaches Page, whose presence is the only thing that makes Racket Girls endurable.

Looks like Torgo is stagger/stumbling away with this one. tHe MaStEr WiLl Be PlEaSeD…!

If you take the Phantom of Krankor out of Prince of Space, you get Invasion of the Neptune Men. Just sayin’.

You’re absolutely right of course. I mean … his chicken-men flunkies are worth a lot of laughs in and of themselves. Invasion of the Neptune Men’s aliens are so generic that they don’t even have VOICES and except for the CDs on their heads they are so forgettable and unimpressive as “adversaries” that by comparison the chicken-men are still going to be 100X funnier and more interesting than the CD Heads. But Krankor of course takes the movie to 11 with his baffling moustache, paunchy dad-bod, and bombastic laughing. Prince of Space wouldn’t be 1/10th as good without him in it. That’s why he’s MVP material.

As the only one with a theme with a techno dance remix, gotta vote for Torgo. 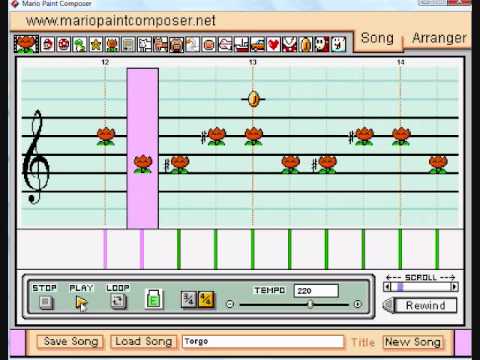 I’m surprised that Cornjob didn’t even make the poll.

Cornjob - while totally awesome and kind of in the lower orbit of this same sort of character - really just didn’t rise to the level of an MVP. His presence in the movie is a delight, but it doesn’t permeate the entire movie and beyond in the way that Torgo does. I put Cornjob in the same orbit as Tatlow from Lost Continent. They’re there. They’re great. They definitely bring the riffs. But an MVP goes beyond that to the point where they are felt in the movie as a larger whole. The opposite end of that spectrum are guys like Mitchell who are the actual main characters who are very similar to an MVP but are in that style BECAUSE they’re the main character rather than a secondary character who rises to a greater status.

Ahhh, no fair. In MST3K MVPs, Mooney and his fat barkeep-killing ways are just the tops for me. He is so unhinged it looks like the actor has lost it when he starts screeching.

But you had to include Phantom. Ahg. I can never deny Phantom. He’s just the bee’s knees. ba-gawk

The voting so far makes sense to me … even if I don’t entirely agree with it.

There’s no denying that Torgo is the only reason why Manos is tolerable. He’s so weird. His stilted voice. His ‘goat’ legs and wobbly gait. His slovenly appearance. His creepy, skeevy fondling. His incoherent rants. Everything about him makes you wonder what in the world is going on, how could this have possibly happened, and am I tripping? Not only does he give the movie itself something it desperately needs (I.E. something interesting) but it gives the riffing plenty of ample ammo to carry the episode through what would otherwise be grindingly dull. The fact that he goes on through many seasons of manifestations and never gets old just reinforces his MVP nature.

And Phantom of Krankor is great. He’s so bombastic and such a presence in the movie and adds so much to what is otherwise just a kind of silly, childish story about chicken-men invading earth. Like Torgo he makes the movie so much better, and gives the riffing so much gas that they almost don’t even need anything else BUT Krankor. I agree that he’s not quite as MVP as Torgo, but I can see why he’s a distant #2 on the list.

Baba Yaga … Dr. Krasker … Mooney … These are all top-notch MVP players in the movies they are in. But yeah compared to Torgo and Krankor? They just aren’t quite as MVP.

I see Cornjob as on par with Perico. Perico may have had a bit more screen time in a single movie, but Cornjob is in multiple Gamera movies.

Even so, I’d probably vote Torgo.