So: what MST3K themed gifts are you coveting for the winter holidays?

Mods, feel free to put the kibosh on this thread if it’s too commercial / if MST3K has anything about fan merch on the Discourse it becomes an IP quagmire.

Hoping that’s not the case but there’s looking the other way and oh god, no now we have to send out Cease & Desist letters to Etsy shops.

This morning I was drinking coffee from my MST3K mug which wearing my MST3K shirt and my MST3K hoodie and I realized that my pants are just not up to snuff. 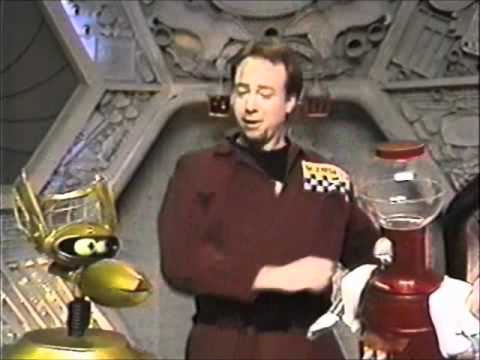 The ancient Greeks would likely disagree with that sentiment. Consider an incident recounted by the Greek historian Herodotus, where a guy named Aristagoras tried to convince the Spartans to go to war with the Persians to drive them out of Ionia. As part of his spiel, he essentially claims that the Persians will be lightweights. From Book 5 Chapter 49 I quote: “They wear trousers when they go into battle, and funny caps on their heads. So you can see how easy they will be to beat!” While modern observers may take issue with the first claim, both sides can agree that the Smurf hats the Persians wore are kind of silly looking (for reference, check out the Film Crew feature Giant of Marathon).

Any MSTie would love the board game adaptation of Patrick Swayze’s Road House for Christmas. Well, that is one gift idea, as it seems that there is more than one Herodotus fan around here.

Getting the 4k Remaster of Road House. The Ultimate Patrick Swayze Christmas… 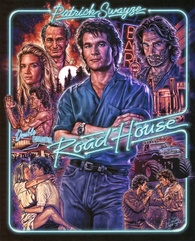