I’m so tempted, but the Black Friday sale is coming up soon and I’m holding out for that.

The RiffTrax Veterans Day Sale is now in effect: 15% off almost everything (the usual restrictions apply) with discount code HEROES22 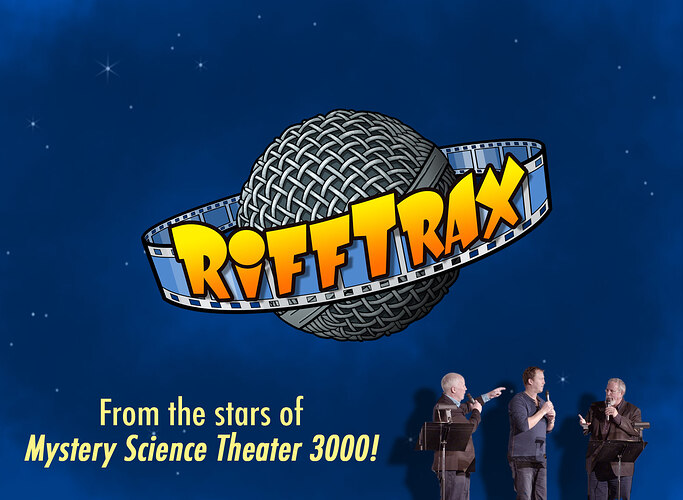 If you’ve never experienced the riff of The Star Wars Holiday Special, RiffTrax will be posting a “best of” compilation this Thursday on their YouTube channel. 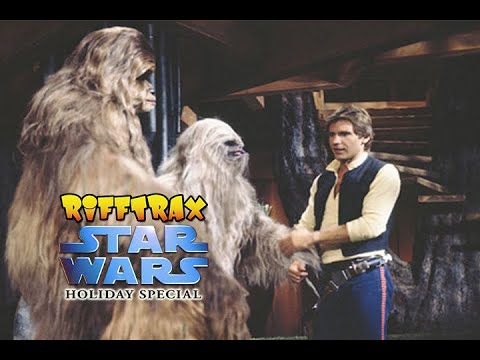 It’s also worth noting that last year on “Life Day” (November 30th) they streamed the Star Wars Holiday Special on a loop on Twitch all day long. (Minus the Boba Fett sequence, probably because the big D is streaming it now.) Might be wise to tune in that day again!

I thought Life Day was the 17th of November (the original broadcast date). That’s when I’ve always celebrated it.
That reminds me, I’d better get that bantha stew started or it’ll never be ready in time.

Whoops. You are correct. My hasty Google search gave me the date for Cities for Life Day.

According to Patreon, Rifftrax is doing Robot Monster.

Of all the movies MST3K has done, this is probably the one I’ve most wanted a reriff of. It’s such an iconic bad movie, but season 1 riffs just weren’t as strong as later seasons.

In Viva Knievel! there’s a riff about Marjoe Gortner splitting into multiples, and for some reason I can’t help but think that the plural of Marjoe Gortner would be Marjoes Gortner.

I believe a group of Marjoes is called a Marjum. And of course, every Marjoe is within the Marjum of Error. 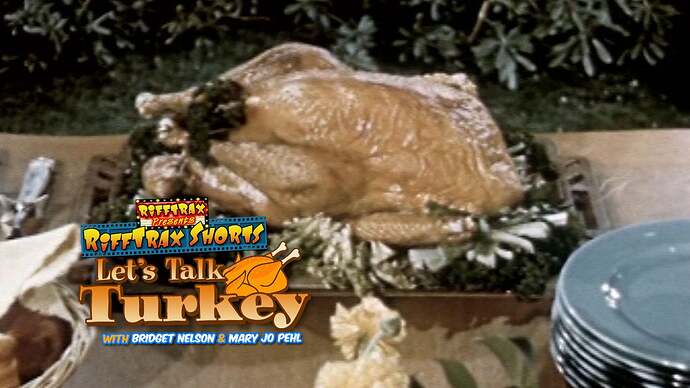 It’s Thanksgiving! Be sure to give your turkey a hearty thanks before cooking. It makes them ever so glad to be the meal. If you’ve never cooked a turkey or if you just want to hear A LOT of

This one’s great for inspiration if it’s time for you to get on your Thanksgiving prep. Observe: 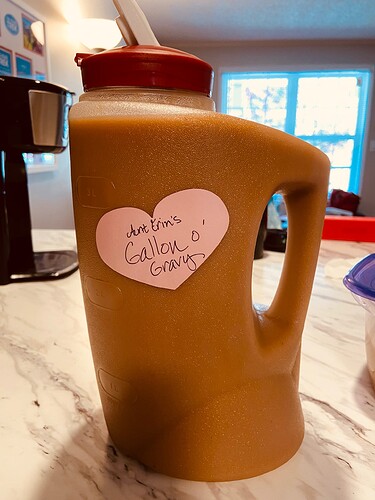 I approve of this level of gravy!! 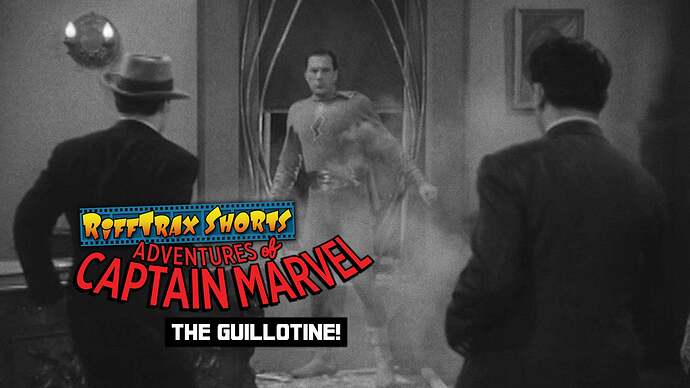 Things got off to a Shazammy start with Chapter 1, the one where Captain Marvel uses his new superpowers to… shoot a bunch of guys in the back with a machine gun. Look, it was the '40s, they were

I’ll be at my brother’s house, with his wife and toddler. I was there last year too, and most of dinner was great but - straight out of another Rifftrax short - they served Campbell’s canned gravy. 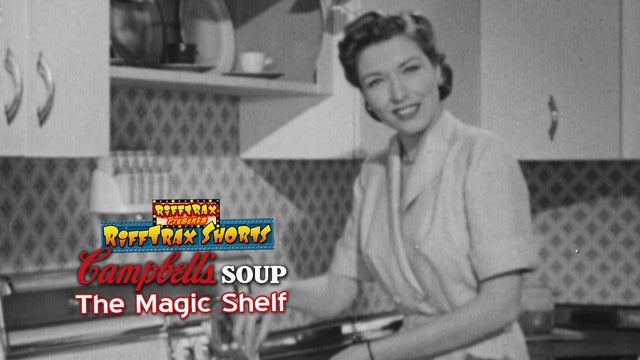 Were it not for the heroic labors of Dr. John T. Dorrance, the world might never have known this short film extolling the various applications of soup. Dorrance, a chemist with the Campbell Soup

The toddler was a 6-month-old baby this time last year, so it’s pretty heroic that they hosted at all and I’m not casting judgment. But in the intervening year, I’ve moved within driving distance, and there will be NONE of that on my watch.

Seriously, the Heinz gravy in the glass jar probably tastes way better, only costs 2 bucks, and is maybe one shelf above the canned stuff.

for some reason I can’t help but think that the plural of Marjoe Gortner would be Marjoes Gortner.

I don’t mind the jarred gravy. I usually use it when making a meat pie. But that’s bc I put all my effort into the thing itself, and I’m not good with gravy making.

We should do some business - my gravy game is strong but my pie crust is dismal.

Same! But I can do a mean graham cracker crust!

If you or someone you love has been diagnosed with Marjoe’s Gortner, ask your doctor about Repentesol.*

*Repentesol has not been approved by the FDA, except as an industrial varnish remover. Lab rats exposed to Repentesol quickly formed a societal structure built around a charismatic leader that began consuming the other rats — surreptitiously at first, but gradually moving to open rites of cannibalism as it discovered how to exploit the motivation of fear and favor among its followers. May cause loose stools.