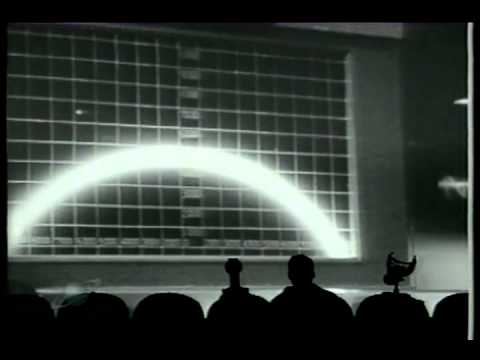 I’ve been told (I don’t actually speak Japanese) that the Japanese have the same word for ‘star’ and ‘planet’.

The original definition of planet (or the Greek word we get it from) was simply a star that moves. Astronomers noticed some of the stars didn’t have fixed locations, so they gave them a different name.

That said, I’m still pretty sure that “Ro-G Panty Complex” is the title of a Frank Zappa orchestral composition.

Apparently, there was also a Prince of Space TV show with a goofier costume, which was popular enough that they decided to do two movies.

Now I just want a peek at that version of Earth somewhere in the multiverse where Prince of Space continued for decades with different Japanese actors taking on the role every few years, was picked up in America by PBS and slowly gained a following, then was cancelled in 1989 but rebooted to even greater popularity in 2005.