A thread for posting science news and general science discussion.

I’ll start by posting this:

Genetic testing has determined a single 4,500-year-old seagrass may have spread over 200 sq km of underwater seafloor – about 20,000 football fields

Those of us in Colorado might have something to say about that! 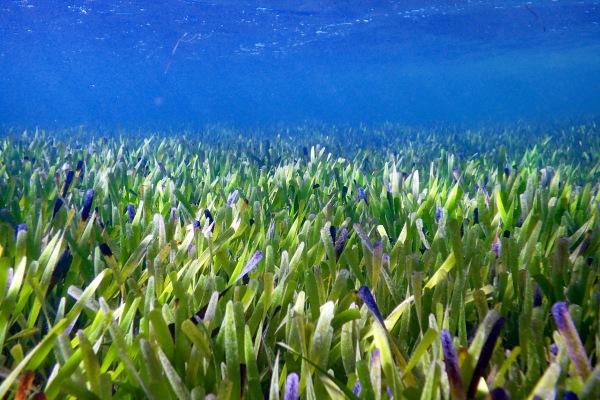 New scientific reports about the “world’s largest plant” off the coast of Australia has prompted a response from Gov. Jared Polis who claims that a Colorado aspen grove shares the…

At the end of the video, links for other 80s videos appeared, including this one — not exactly science, but it was pretty much the theme song/anthem for the nerd school I attended in the 80s! 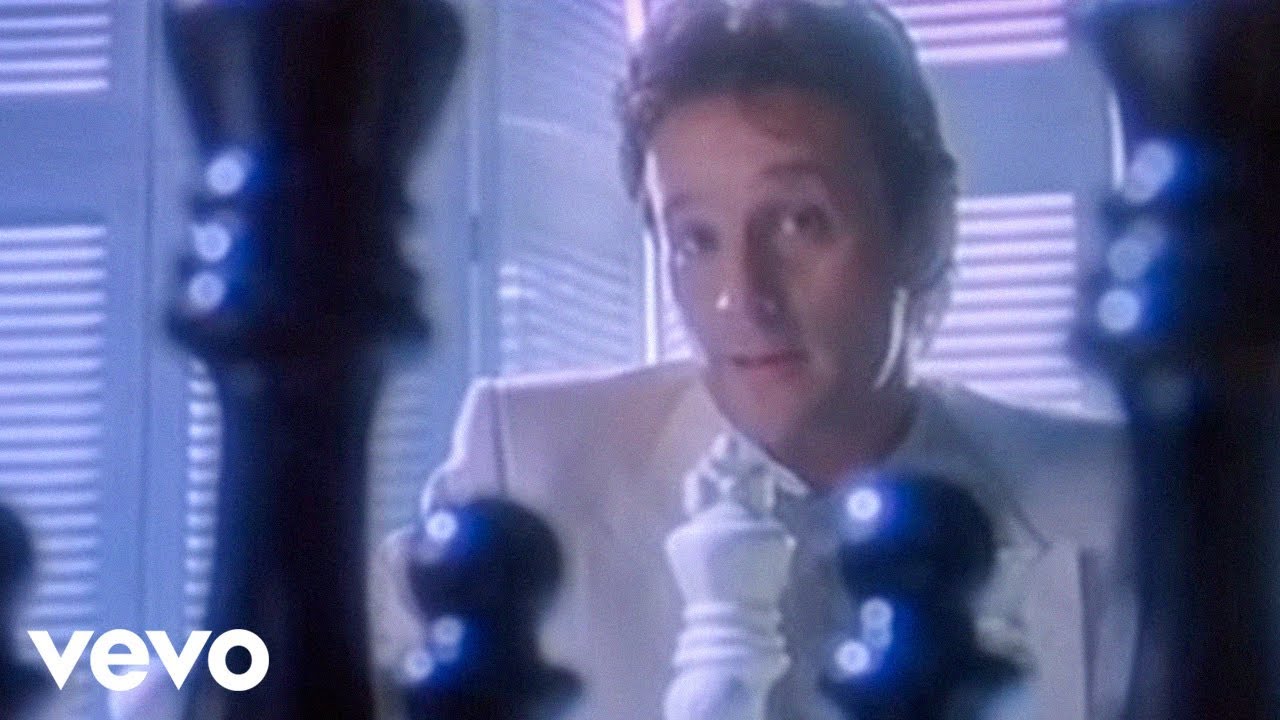 I’m determined to make this thread work, damn it! 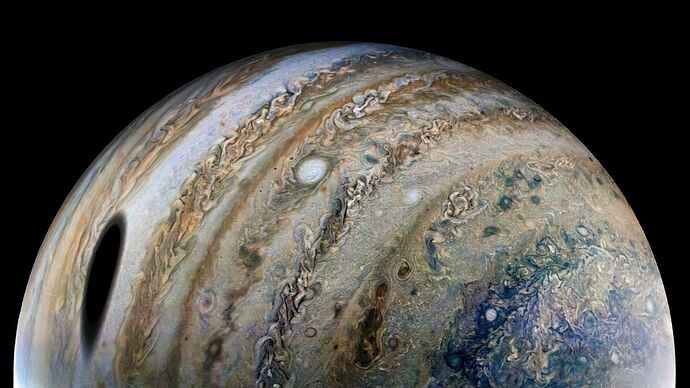 The spacecraft passed within 2,050 miles (3,300 kilometers) of the colorful cloud tops on April 9.

Seriously, though, it’s a great channel and I highly recommend SciShow to all!

I suspect that a stop-motion sequence was responsible. 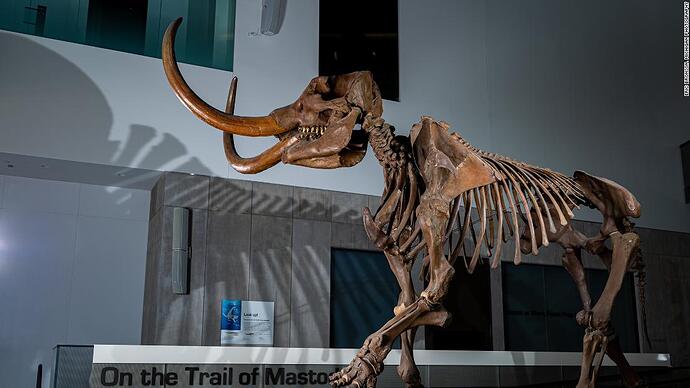 A male mastodon suffered a brutal injury before he died 13,200 years ago

A male mastodon died after a nasty fight with a rival about 13,200 years ago in what is now northeast Indiana. His tusks reveal how the 8-ton adult died and where he trekked across North America.

Took them long enough. Now, about those 50 free hours of AOL CDs… 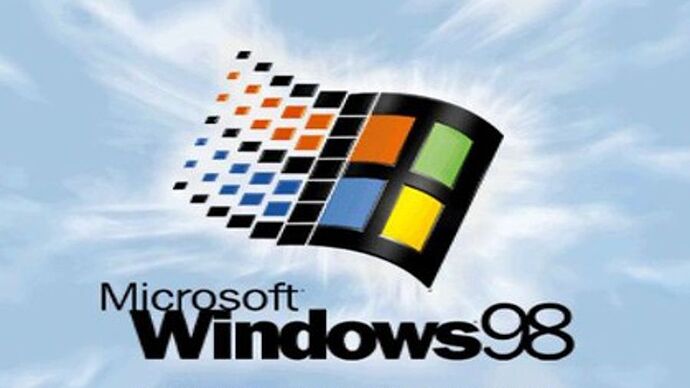 Windows 98 lives on in space

They didn’t use a custom OS? I guess that’s what happens when you cut costs.

Where was your town/city millions of years ago? 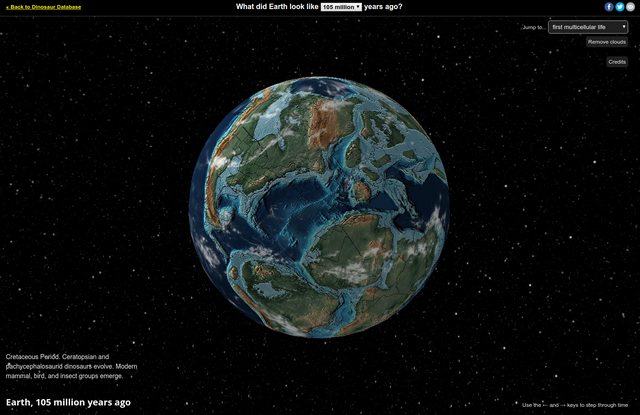 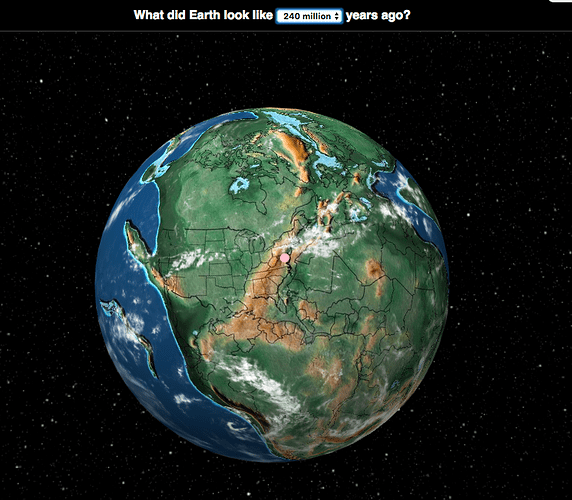 This Map Lets You Plug in Your Address to See How It's Changed Over the Past...

That’s a shame. I love me a good meteor shower, but it looks like the full moon will pose a visibility problem. 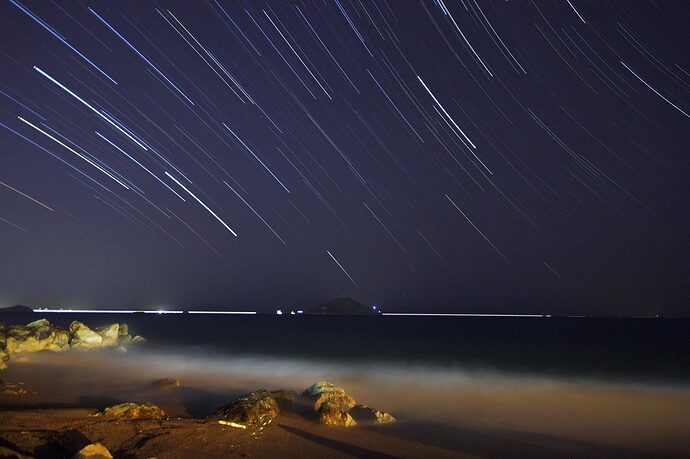 Often bringing one of the most vivid annual meteor showers visible in Earth’s night sky, the Perseids will peak on August 12 and 13. Usually, it delivers 50-100 “shooting stars” per hour at its height, putting on an impressive show. There’s just one... 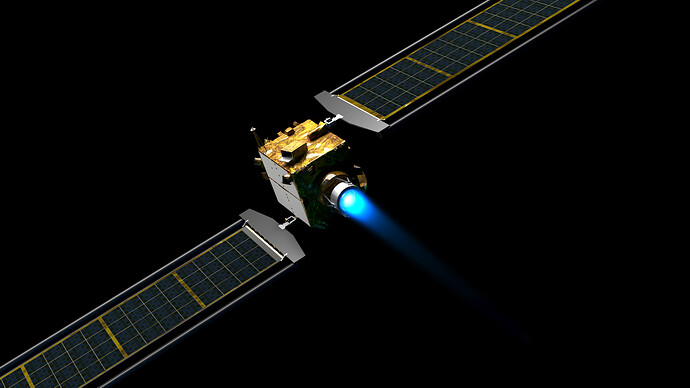 Did its job, now we watch to see if it succeeded in altering the orbit of another world. 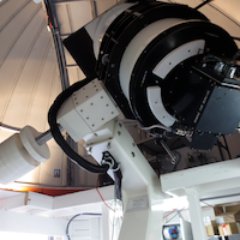 Awesome footage! Though as it’s playing, I hear Bob Newhart in my head shouting, “The brakes, Mrs. Webb!”

Here’s another view of DART crashing into what is apparently the MST3K logo planet. The back of it anyway. 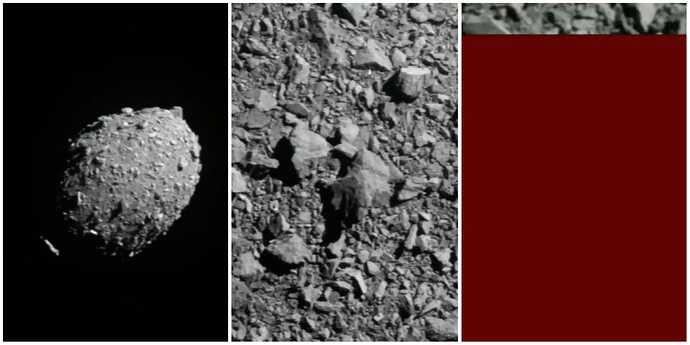 See video of the moment NASA's DART spacecraft crashed itself into an...

NASA tested its first method of deflecting a dangerous asteroid: crashing a space probe into it. DART hit the bullseye and beamed back the footage.