I’m wondering, with the new season just around the corner, do you think we might get a season 13 teaser trailer the way we did for The Return and The Gauntlet?

Gotta say, they were preeeeeeety nice.

I’m certain the Turkey Day movie announcements for this season count as trailers.

As for an official one, I’m estimating we’ll get one once the Gizmoplex officially launches.

Feeling grumpy today my friend? Lol! It has always seemed to me that trailer is more professional jargon, and preview is more vernacular, but I’m not sure. Regardless, you are right, calling them ‘trailers’ is pretty contradictory. You also hear ‘teaser’ as a short version of ‘teaser trailer.’ It wouldn’t be English if we didn’t have multiple words for the same thing!

So were they called “previews” because they showed you the thing ahead of time, or because they were before the movie?

I imagine we’ll get one as we lurch closer to March 4th.

If not, I’m cool with the movie preview clips.

Yeah, I was thinking of those as teasers. I was just curious if they might drop a quick cut of new scenes or moments from the riffing like I’m the previous ones.

I’m sure some of the riffs will there once an official trailer launches.

Six of one, whatever people wish to call them. I was a 35mm projectionist for probably a decade. Whenever I had to order promo materials they were listed as “trailers”. Even when we converted to digital projection, the files were called “Tlr”. So for me, the lingo stuck.

The question still stands- I for one hope they do drop a quick little something like what they did for season 11 and 12. Just a few cuts of new footage.

I was thinking of those as teasers

Finally, and excuse to use this meme… almost. 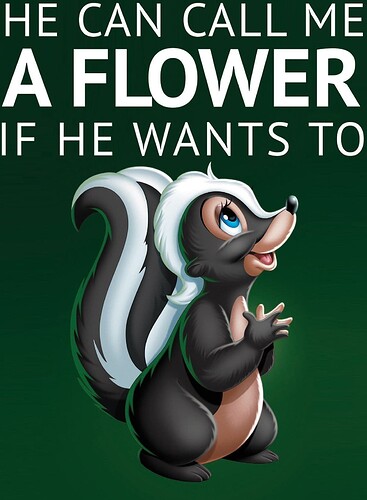 The trailer for “The Gauntlet” is one of my favorites. Hilarious in and of itself. Every time I watch it, it gives me a laugh.

Here’s hoping we do get one for Season 13!

Just because a word started out meaning a specific thing doesn’t mean that, with usage, it doesn’t end up meaning something else or something slightly different. Words aren’t frozen in time. They’re often living things that change over time. In short, be descriptive with words and not prescriptive. It opens the world up to many new experiences.

They are trailers, that is what they are called by professionals.
Anyway, the MST3K Twitch channel has been showing trailers for the upcoming season for weeks now. Not sure where else they are showing them but they did make them.

I know when someone says bubbler, they mean water fountain.

But seriously, yes, I am excited for a preview! I’m looking forward to seeing Emily and Joel’s setups.

I speak Station language. I’ve heard everything only one way.

If I recall, one of the guilty parties for muddying these terminological waters was Sci-Fi Channel’s “trailer park” which I think kinda reintroduced the term to the gen pop and movie nerds began referring to previews as trailers. 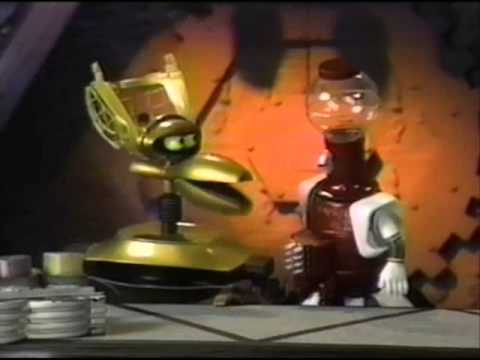 I’ve never heard of the show and I have never used the term preview for a trailer. I may have heard someone use preview before this thread but if so, it wasn’t often.

So, all trailers are previews, but not all previews are trailers due to chronological order. And a teaser is basically a preview (or trailer) of a trailer (or preview). Got it!

SOMEBODY PICK ONE TERM AND STICK WITH IT!