Did it star Kirk Douglas? (That sounds like the premise of a movie he did in the late 40s, titled “My Dear Secretary”)

I watched it and found it very funny in a terrible way. They’re all so awful to each other and make the dumbest decisions ever, that alone would be riffable imo

If they want to go a little newer. Back in September I was watching, the 2020, film, “They Reach” and throughout the film I was saying to myself that it was missing something. I realized it just needed the MST3K crew commentary. It is a little bloody/gory but they can easily cut that out.

The cast and crew all did a great job with the movie and I don’t belittle anything that they do. It’s the effort they put into the film that really shows through but some riffing from the bots would make it so much more enjoyable.

This is fantastic! All amazing suggestions, and I forgot Argoman that was a wonderful experience live. I’m with everybody who’d love to watch that on the Plex! I’m also in agreement with everybody on more b&w films. Currently enjoying The Screaming Skull and thinking I’d love to see the new cast take on a b&w slog of some sort!

I think they could have fun with the Vincent Price movie The Tingler. Throw in a plotline about something being on the SoL and getting into the theatre at the key moment, possibly even a return of Timmy.

I would really like to see them do a bad animated movie. It would be new territory for the hosts and the 'bots. They did sort of go partly into this with that Gumby short “Robot Rumpus” for the “912: Screaming Skull” episode, but I’m sure there are plenty of bad animated movies they could do.

Maybe they should also try dibs on a silent movie. I have one recommended - 1929’s “The Manxman” (and yes I know who directed it - but it does NOT diminish the pain in any way).

If they do an animated movie, I would nominate ‘Pinocchio in Outer Space’. It’s a real stinkburger that I saw in the theater as a kid and I still bear the scars.

I’ve said it before and I’ll say it again, please, PLEASE riff Night of the Comet (1984). This is oh so ripe for Mst3k treatment! A cheesy but fun flick from the mid eighties! I loved this movie as a kid and would so love to see it on the show!

Since they almost got it back in the day.

Is there a chance they’ll redo one of the KTMA episodes? If so, maybe this one. 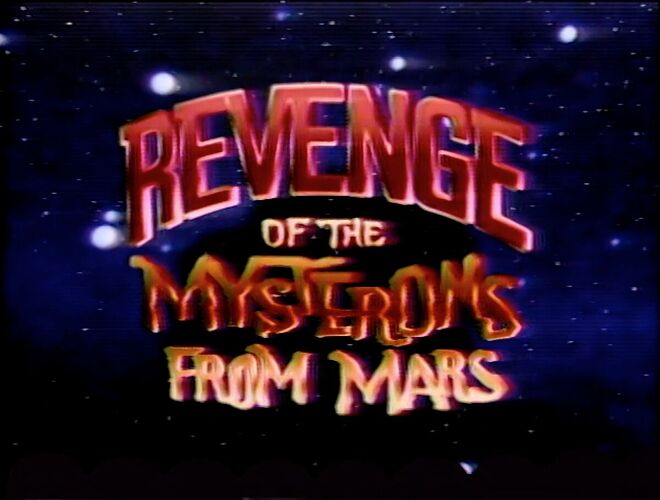 MST3K K02 - Revenge of the Mysterons from Mars

Main article: Revenge of the Mysterons from Mars (film) Captain Scarlet and the personnel of SPECTRUM work to defeat the nefarious schemes of the Mysterons, who are bent on the destruction of humanity. Prologue: Joel and Crow discuss the Macy's...

As for other potentials, let me go through the ones Bob Chipman covered.

Maybe they should also try dibs on a silent movie. I have one recommended - 1929’s “The Manxman” (and yes I know who directed it - but it does NOT diminish the pain in any way).

Shout Factory already has the rights to it, so it might be feasible.

Santa With Muscles. That’s the movie that got me blocked by Hulk Hogan on Twitter.

Hercules vs. the Tyrants of Babylon - cheesy as hell and kind of ridiculous plotwise, but some GREAT costuming and Peter Lupus (looking freaking adorable!) as the Herc.

I’d love some hammer style gothic vampire movies. Santo definitely scratched that itch but I’d love more. Trouble is most of those were made when movies were growing more libidinous so it’s a tricky line to walk. Especially for a hammer knockoff that would be prefect for mst3k

Perhaps some episodes of the Hammer Horror TV series would be more suitable.

In case you’re curious, this trailer covers all the installments… 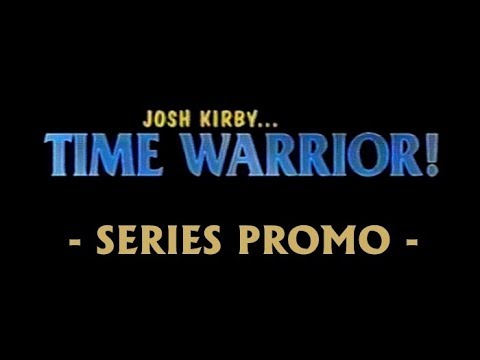 I’d love to see them do one of the last movies Cinematic Titanic took on, “The Doll Squad”. They never released a video of their take on it, but I caught the movie on TCM and it was perfect for riffing. A perfect double feature companion for “Angel’s Revenge.”

Is there a chance they’ll redo one of the KTMA episodes?

With how well The Million Eyes of Sumuru turned out, I’d honestly be okay if they were to take this approach again.

There are a couple of odd Roger Corman flicks I would like to see riffed: 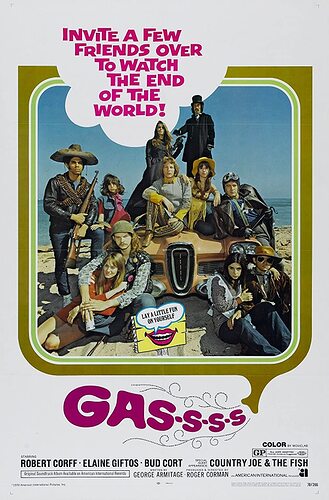 Gas! -Or- It Became Necessary to Destroy the World in Order to Save It.: Directed by Roger Corman. With Bob Corff, Elaine Giftos, Bud Cort, Talia Shire. A gas is let loose upon the world that kills anyone over 25 years old. 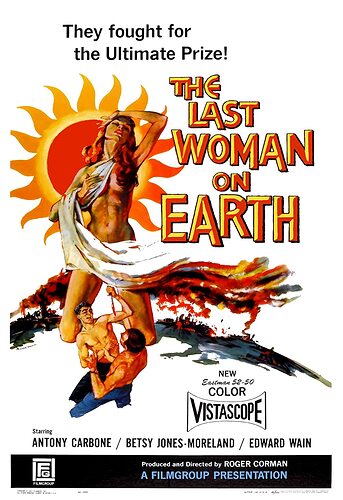 Last Woman on Earth: Directed by Roger Corman. With Betsy Jones-Moreland, Antony Carbone, Robert Towne. Ev, her husband Harold, and their friend Martin go scuba diving while on vacation in Puerto Rico. When they surface, they find that everyone on... 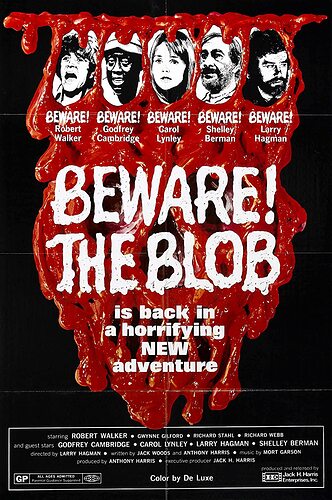 Beware! The Blob: Directed by Larry Hagman. With Robert Walker Jr., Gwynne Gilford, Richard Stahl, Richard Webb. A technician brings a frozen specimen of the original Blob back from the North Pole. When his wife accidentally defrosts the thing, it...