Ooph. at 2 hours plus, they would have to cut a lot of the movie to make that one work.

It also might be too new. Rifftrax is a possibility, though

Not to be a Negative Nelly, but I don’t feel like big budget 2022 films, no matter how disastrous, are going to be on the menu in 2023.

(Unless the Huayi Brothers and Lionsgate decide they want to get that sweet MST3K bump to offset some of their…$200M loss?)

Rifftrax is a possibility, though

I feel like they have an embarrassment of riches in 2022. I mean, 3+ hours of an Avatar movie by itself is a titanic undertaking.

As far as streaming services go, Tubi seems to be the best resource of “could be on MST3K one day”.

By the way, if you’re curious about the songs in the Cannon Movie Tales version of Red Riding Hood, here’s a sample…

Right now I’m watching a completely bonkers Korean Sci-Fi Fantasy Action Comedy called “Alienoid” - it’s a little hard to describe, but it’s about an alien race who implants their society’s criminals into human bodies - something they’ve been doing for centuries. There are two robot/cyborg policemen who are tasked with capturing the aliens who manage to escape their human hosts, and on one of their excursions, they take a baby girl back with them who was orphaned when her mother died from one of the aliens escaping from her. There’s sorcery, time-travel, sword-fighting, spaceships, broad slapstick comedy, and mutant cyborg killers. If the whole thing wasn’t done in Korean with English subtitles, it would be AMAZING to hear the MST3K crew riffing it.

Here’s the trailer - which doesn’t capture AT ALL the goofy humor within:

Oh, man, I wanted to see this when it came around, but it was kind of a flop! But I loved the trailer and I love Tae-Ri!

You know, somehow, even today’s modern crap-fests can’t touch the sheer, otherworldly weirdness of stuff like this. Magical.

How about a failed tv pilot movie? Haven’t had one of those in a while. Featuring Cynthia Rothrock and Stacey Keach. It’s basically “Die Hard, but in a mall”. 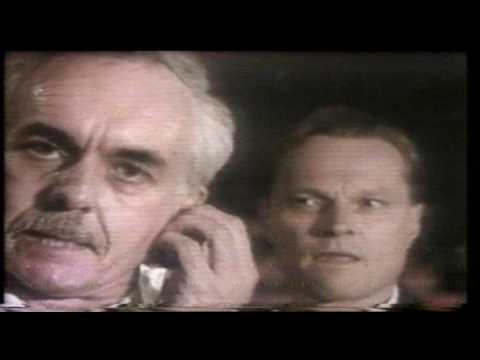 Out of curiosity, would the Irwin Allen spectacular “Alice in Wonderland” (1985) be worthy for the Host/Bots to riff off of? I mean, it maybe one of my favorite versions of Alice, but it’s rather musical in taste.

Made for TV in a two part special in 1985, it is definitely star studded, and has the feeling of something you’d see off Star Trek. It would have to be a two back to back episodes. I would love to see Emily take it on.

Alice in Wonderland (1985, CBS) Part 1 - YouTube this is just part one. Part two has John Stamos.

For a possible Season 14 short… 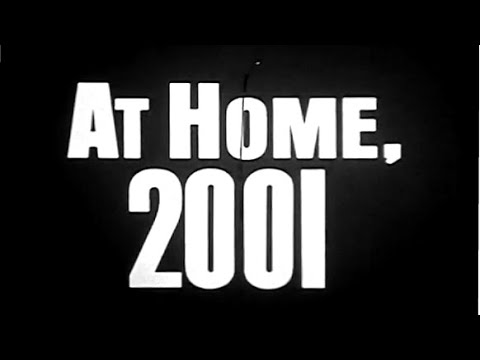 I remember seeing that as a kid and hating it because of how much they changed from the books. The most accurate version I’ve seen is the version in 1972, with the one very odd thing of Alice being played by an adult. 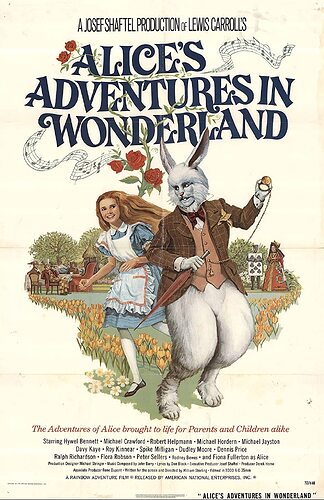 That was a trippy little flick…as I recall. I don’t think that I’ve seen it in 40 years. It seemed to pop up for awhile around Thanksgiving.

I came across this today. It’s too long for a short and not interesting enough for a feature, but it could potentially be chopped up into 10 minute segments.

I’ve mentioned this in one of the other comments before, but Animal Cunning would be a good one to riff. 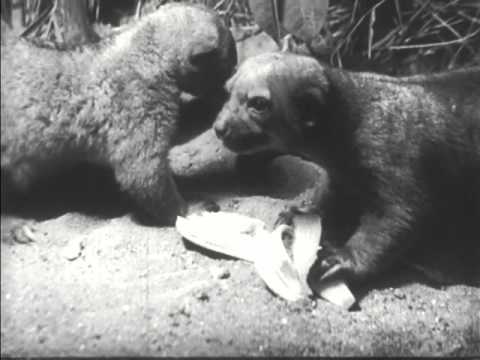 It does dip into the same uncomfortable area as Catching Trouble, though I’m not sure it’s quite as awful. It should make for some good angry riffs and there’s plenty of bizarre moments.

Being a meta humour nerd, I would love to see them riff Mystery Science Theatre 3000: The Movie

How about The Pit aka Teddy? 80’s movie with nasty, creepy kid who finds a pit in the woods with something living in it and exacts revenge on all the folks he doesn’t like. It has weird, creepy kids, mean kids, sexy babysitters and monsters.

I actually remember seeing this one and am glad to see someone confirm that I didn’t just hallucinate it. How are you? I am fine.

Nope, not a hallucination, I was in awe of this version as a kid that I wound up wearing the Beta player. It was either tape 2 or tape 3 in the organizer, and I rotated between it, The Neverending Story and Star Wars.

So when the Beta player had it’s final gasps, I had to borrow my Grandmother’s VHS copy, and it wound up being a disagreement between me and my cousin who had it what weekend. So when the DVD came out, I gave my cousin a copy.

It was good times. LOL!!