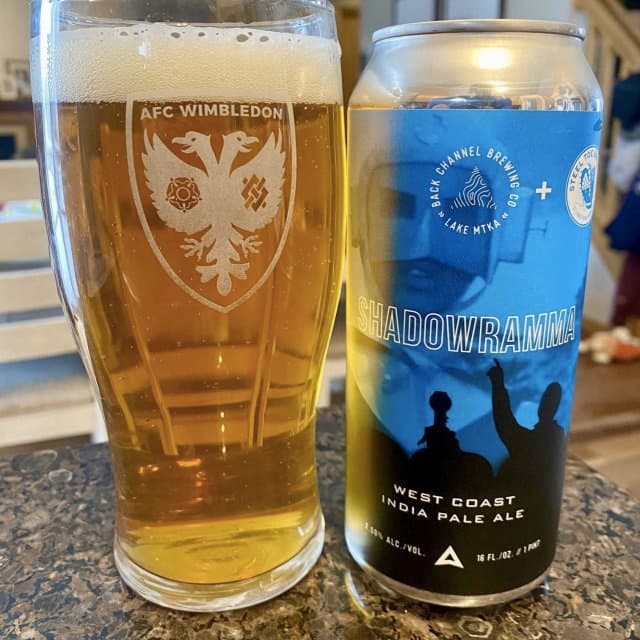 Available from the Back Channel Brewing Company, appropriately located in Spring Park, Minnesota.

Love the appearance of Prince of Space on the can, too.

“Ha ha ha ha! Your pale ale will have… some effect on me!”

What’s wrong with beer? WE LIKE IT VERY MUCH.

SLAM DOWN YOUR BEERS

I wonder if there’s beer on the sun…

You could ask the Back Channel Brewing Company! 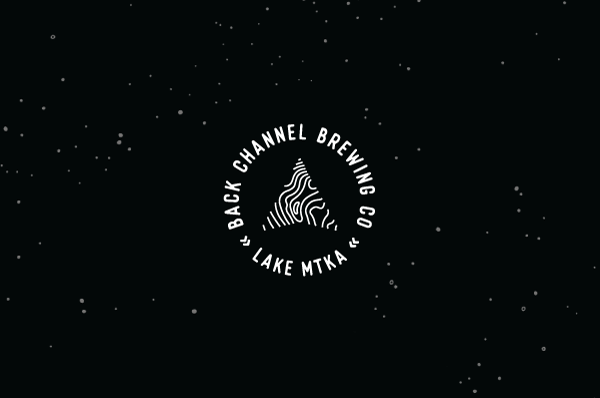 Do they have a beer named “Mitchell”? 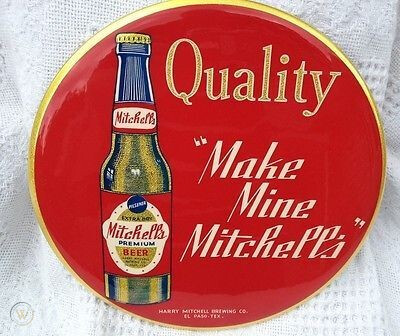 I’d never heard of Back Channel before, but it’s only about half an hour away from where I live. Too bad I’m not an IPA fan. Still cool to see the show getting that kind of tribute in its home state!

I did notice they also have a barrel-aged imperial stout called Gunslinger. I’m guessing the label isn’t Beverly Garland-themed though.

And for those who remember the riffing in Avalanche, they have a hot chocolate beer! 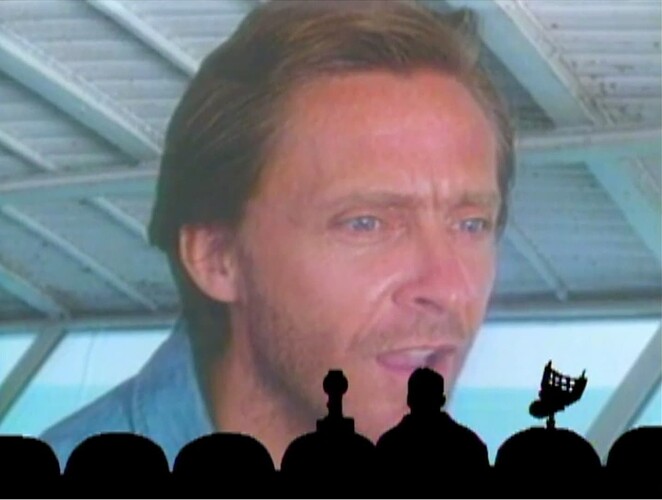 Better take a trip to Minnesota if you aren’t there already. They only distribute in-state.

They only distribute in-state.

Oh we can’t have nice things.

Also, from aboce–Mitchells name DOES sound like “Is that a beer?”