Should we have a NSFW/Politics subforum?

No. That’s what the cesspool known as Twitter is for, and there’s no need to re-create that.

Well, see? That’s an area that gets on the subreddit all the time.

I think both of them are against being imprisoned on the SoL, though, pretty sure.

My feeling is that it’s better left alone. It can be in its own distinct subforum, but once things get heated in there (and they almost inevitably do), there’s a tendency for those feelings to bleed over into other areas of discussion and that can very quickly sour the whole atmosphere of the forum.

That’s what the cesspool known as Twitter is for, and there’s no need to re-create that.

There are plenty of other places for those discussions. I agree with everyone who has said that, as wonderful as MSTies generally are, there’s no reason to bring them here, too.

No. We have the whole rest of the internet for political screaming.

There is another thread on this topic here:

Since this is an early roll out, obviously we don’t need everything right off that bat, but completely agree that it makes sense to have categories broken down by era. This way people can navigate to those locations where they most want to talk about episodes or content from those period. For me I would go: KTMA Comedy Channel/Central SciFi Netflix Then I would have an area that just says “New Season”. Once season 13 is complete, could that area then be put into a category like “Gizmoplex…

And the consensus pretty much was no to politics.

As I said there:

On the topic of a politics or current events section of the forum, I would strongly suggest you don’t. I moderate a Doctor Who forum that has such a section and it is by far the most antagonistic area of the forum. Worse those “fights” then bleed over into other sections. My two bits from been there done that, have the scars to prove it.

I vote “NO” if it comes up in an existing thread, then let’s keep the discourse within the MST realm.

Otherwise, move that stuff to Reddit, if you please!

Don’t blame me, I voted for Kodos!

I want to like all you folks because we clearly have at least one thing in common. But I’ve already had to rethink too many of my relationships over the past few years, and I would just rather focus on the good things here, like making bad movies watchable. Anything else is just an invitation to 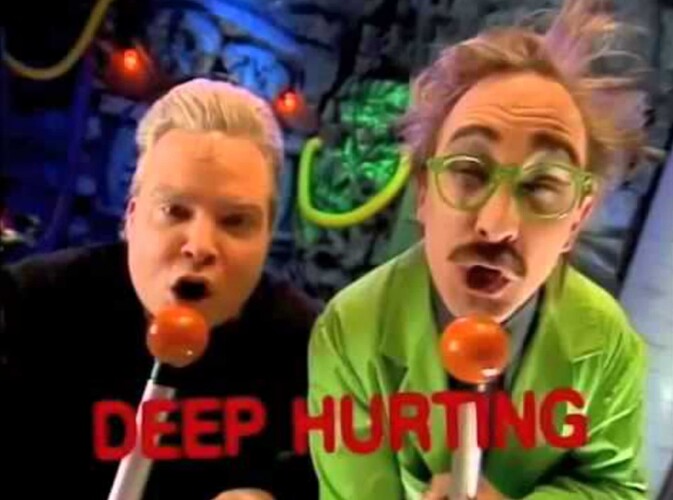 Let’s just show that agreeing to disagree in a civil fashion is possible. The world needs more of that right now. 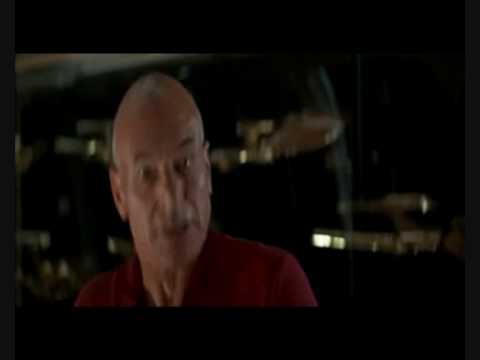 The closest I want to get to making MST political, is riffing on Bedtime for Bonzo starring Ronald Reagan!!!

It’s got a monkey in it!

It’s like Carnival Magic, but the talking monkey in it went on to become President!

But I’ve already had to rethink too many of my relationships over the past few years, and I would just rather focus on the good things here, like making bad movies watchable.

Would it be safe to say that you’re convinced “that the wisest and best is to fix our attention on the good and the beautiful?”

Would it be safe to say that you’re convinced “that the wisest and best is to fix our attention on the good and the beautiful?

Also, that should be the forum motto.

It was a perfect set up. Thank you.

It was a perfect set up. Thank you .

This. This is what this show and this forum should be all about. Kindness, civility, and perfectly timed drop-ins.

And we can’t forget that man is a feeling creature and because of that the greatest in the universe. Otherwise, we will learn too late for ourselves that men have to find their own way, to make their own mistakes. There can’t be any gift of perfection from outside ourselves. When men seek such perfection, they find only death… fire… loss… disillusionment… the end of everything that’s gone forward. Men have always sought an end to the toil and misery, but it can’t be given, it has to be achieved! There is hope, but it has to come from inside, from man himself.

That concludes my Gregory Peck impression. Thank you and goodnight.