Did you know that the common name of the deer mouse comes from the resemblance of the rodent’s coloration to that of a white-tailed deer? Namely, a darker shade on its upper body, accompanied by a milky hue on its underside.

Their presence in one’s human habitat is best avoided, for their urine and feces are inappropriate when it comes to human consumption or inhalation, when fresh.

Doesn’t the IDL take a detour around Alaska (so it is all on the same day)?

Parts of the Aleutians are west of the 180° meridian (which makes them further east), but strictly speaking that isn’t the same as the International Date Line.

when it comes to human consumption…

That’s true no matter the species.

It does avoid making landfall, yes. It also diverts around Kiribati so that it can all stay on the same side.

Then a little ways north further still you go back another hour to get to Hawaii (UTC-10).

Dammit! People always get that wrong in noir-ish escapades.

Never do in real life, though, IME.

And that’s a fact.

(Yes, Marv didn’t get the money then “get” Betty! He was wrong! Follow the Pacino code!)

I’m trying (and failing) to find a big enough map on google that shows the northern section of the IDL. My understanding is there are three or four islands at the end of the Aleutian chain that do cross the IDL.

That’s right, I live! And here are more facts for you!

Random Facts Woman will be returning to her crypt now. Until next time!!!

Taylor died as a result of gastroenteritis, likely caused by the contaminated water supply at the White House

So it was the Freemasons!

Christie claimed amnesia, saying she didn’t remember how she’d gotten to the spa nor why she’d checked in under an assumed name, and never spoke of the incident again, devoting only one page to it in her memoirs.

A plot device she would never stoop to in one of her stories.

so until Monday morning technically the U.S. had no leader.

The Salad Days, we call those.

for words ending in “ic”, you most often add “ally” to the end, however for this word you only add “ly”. No, I don’t know why, so don’t ask.

Might be because most “-ic” words have an “-ical” form that the “-ically” form comes from. Even though many of the “-ical” words have passed into disuse, I don’t think there has ever been a word “publical”.

Even though many of the “-ical” words have passed into disuse, I don’t think there has ever been a word “publical”.

“Publical” sounds like it would describe something relating to taverns or bars, since an old British term for a bartender or innkeeper is “publican,” i.e., the person who owns and runs the pub(lic house).

If you’ve ever wondered why it seems that movie villains almost all have British accents, there is a reason. Americans, being the uncultured swine we are, view British accents as both signs of high intellect and untrustworthiness; two of the staples of really good villains.

Sadly, these days it’s becoming more like a Jersey Shore or generic southern accent to much of the world (see European views of British tourists). Not one suggesting rational thinking or mature behavior. Still good for villains, though.

My wife keeps asking if my family thinks she’s a villain because of her accent. I keep saying no, it’s because of the cat stroking, monocle, and evil laughter.

During WWII, everyday products like toilet paper were strictly rationed for soldiers. American soldiers got 22 sheets of TP per day… soldiers from the UK got a mere THREE. Lord, their poor butts…

Don’t get too excited about the 22 sheets. Just like in the c-ration and first generation MREs (not familiar with the fancy new MREs so they might be different) the paper came in a little packet and each sheet was tiny and just single ply. So they were slightly better than using leaves.

Americans, being the uncultured swine we are, view British accents as both signs of high intellect and untrustworthiness

Related fact: Wheatley in Portal 2 was cast with a British accent for this reason. Then they gave him a West country accent because to Brits, that’s the “stupid” accent. (He’s voiced by Stephen Merchant!)

As a Brit, generally the “stupid” accents are the ones from all the other regions apart from the one in which you are from.

But not the ones from which you are in, you say? 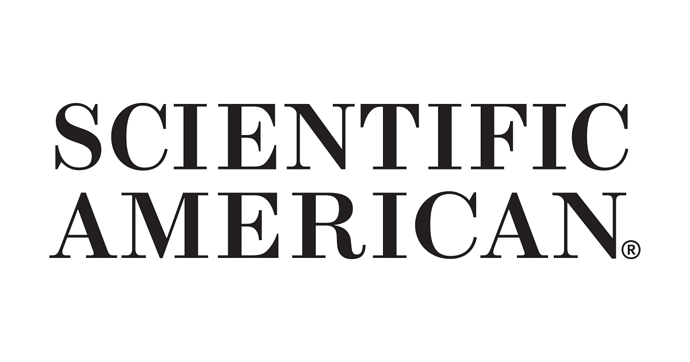 You might be surprised to learn that microhylid frogs in Peru, India, Sri Lanka and perhaps elsewhere have developed close relationships with large spiders...

So awkward when the spider dad runs off with the frog au pair. On so many levels.

Who is familiar with the meme “None Pizza Left Beef”.

It was a troll pizza order that went like this… 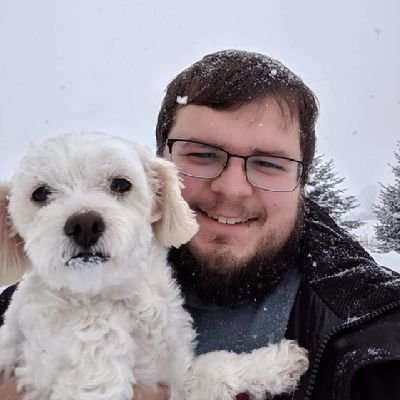 @adamquinn__
On this day in history: "None pizza with left beef" was first posted on October 19th, 2007. https://t.co/hgEqWls6hl 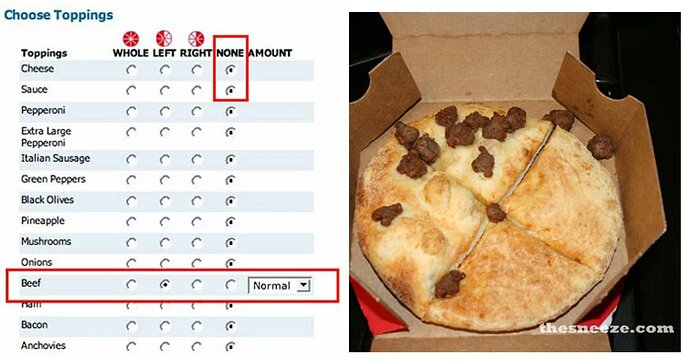 The guy responsible for that meme was a writer on Nickelodeon sitcoms who went onto co-create Young Sheldon. Mind is reeling.

Oh man, so that wasn’t some stoner’s actual order?