Vactioning in St. Louis Missouri, my friends and I stood in line in May 1999. Star Wars Episode I speed to screens in 5 days. 16 years after Return of the Jedi (1983), a new Star Wars movie was about to drop. Waiting 3 hours for tickets, I talked to those far more into Star Wars than I was. Lando, Jabba, the Special Editions, everyone couldn’t wait for Episode I. New adventures, the rest of the story, excitement went through the roof and the faithful were never happier. I enjoyed those conversations and remember them to this day. Finally reaching the front, I hated leaving these people behind. Walking into the theater days later, I thought anything was possible. The chatter filled the building as the audience found their seats. I sat in the front row so looking forward to this. Then it started. Lucasfilm. “A Long Time Ago In A Galaxy Far, Far Away…” and the crowd cheered. In my life I’ve never heard a noise like that and never will again. The Second Coming or a Big Whimper? 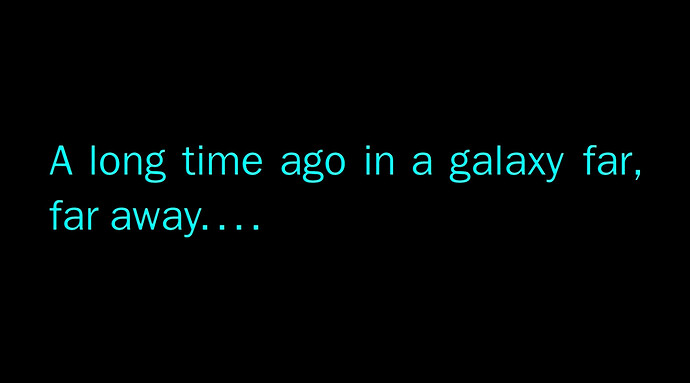 This topic is dedicated to @CLANG_Potroast who inspired it months ago.

Trailer of Star Wars Episode I: The Phantom Menace (1999).

The prequels are not as good as the Original Trilogy. That said, if they didn’t have the Star Wars name on them, I don’t think they would have gotten as bad a rap as they did. They aren’t Oscar worthy or anything, but they aren’t bad movies.

I think part of the problem with TPM (which I rank as #2 of the prequel trilogy) was that after 16 years, anything less than Empire part 2 was destined to be a let down. That’s also, IMO, part of the problem with the sequel trilogy. People had all these years to build up hype and hoped-for story lines in their heads and then when the movie differed from that, they decided the film wasn’t any good.

And frankly, when this tune kicks in and Maul lights up that second saber blade, I defy you not to get chills. 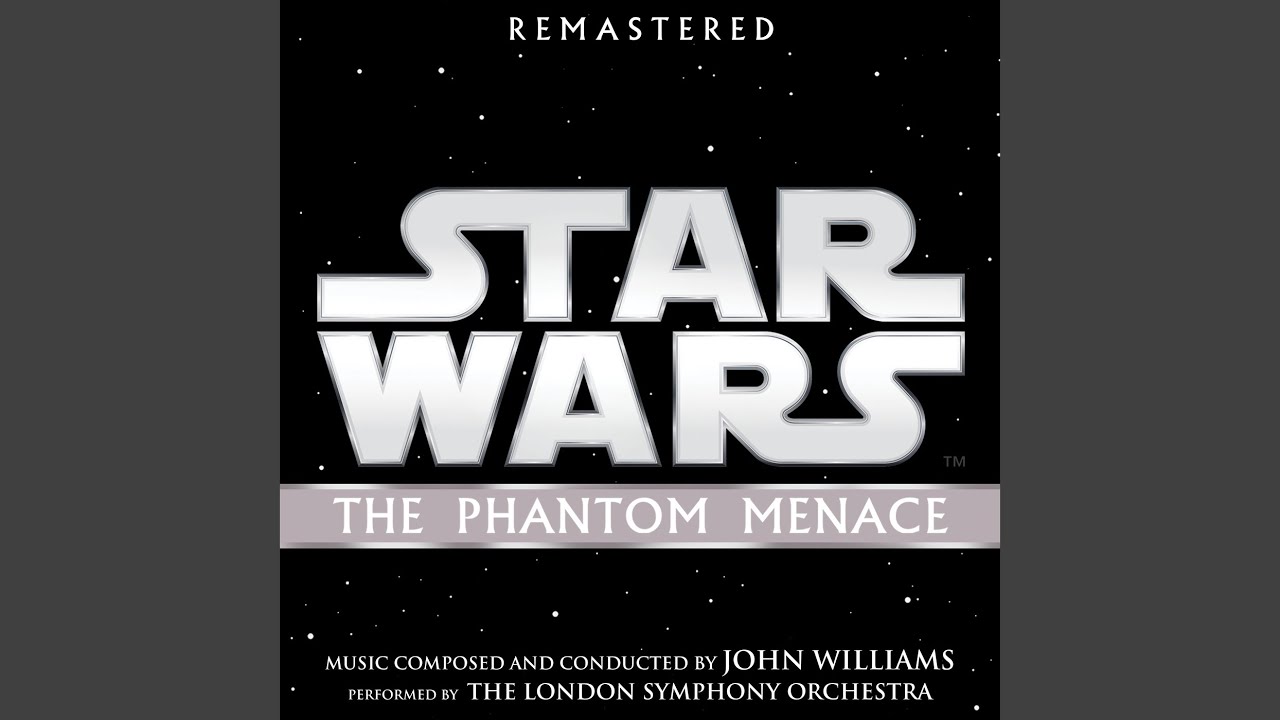 People had all these years to build up hype and hoped-for story lines in their heads and then when the movie differed from that, they decided the film wasn’t any good.

This is it exactly. So much time to attach to something that only existed in their heads. Kingdom of the Crystal Skull (2008) suffered the same problem. Only instead of Jar Jar it had a Refrigerator. 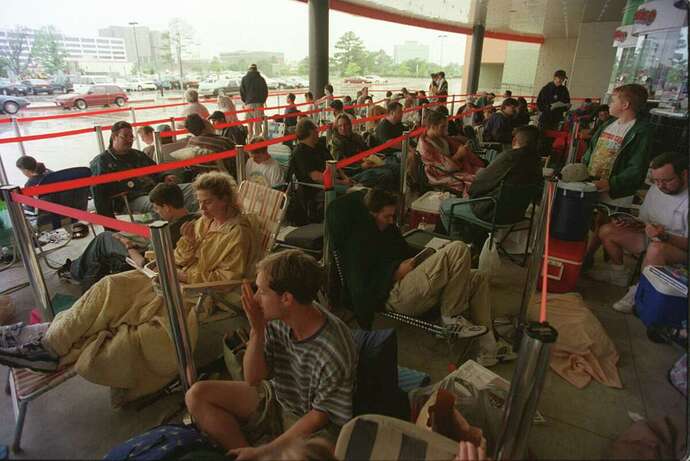 Duel of the Fates is stupendous. As is this gentle kind Anakin’s Theme with chords of the Imperial March woven into its saddest notes. I’m very fond of it. 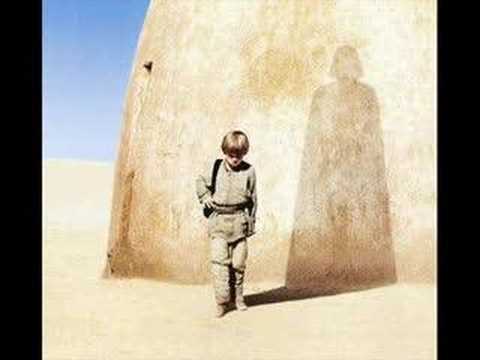 Video of Waiting in Line for Star Wars Episode I Tickets. 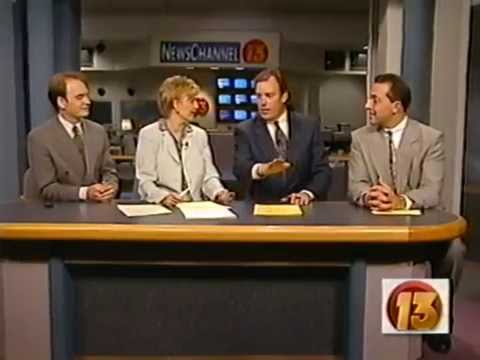 I’ve often said the “Star Wars” series has one-and-a-half good movies, but I was looking forward to this. Having no particular investment or fandom, I thought Phantom Menace was fine, even if (especially because?) it reinforced all my ideas about the series.

I assumed the prequels would be the series of squandered opportunities they were.

That said, I’ve seen Liam Neeson in far worse. Ewan McGregor’s homage to Guinness was wonderful. Seeing Jedi be a little more badass (even at the cost of the original mythology, which hints at something much grander than the musketeers they turn out to be) was cool.

People knock Jar Jar (because he is awful) but without him, you’d have lead characters who were hyper-competent and completely in control at all times, which would’ve been incredibly boring. (Like a lot of people, Lucas doesn’t know how to write problems for superheroes.) If it’s true that Lucas had Binks planned for a heel turn, and bailed because of the negative reaction, shame on him: That would’ve been truly epic.

I don’t think Lucas is actually that clever as a writer, however.

Pernilla August moves mountains with her very limited time on screen as Anakin’s mother. (But find a more moving moment in any of Lucas’ films as when she lets the Jedi have Anakin.)

But the more you think about it, the worse it gets, as the opportunity to do the same kind of mythical story is absolutely squandered, and so badly that it undermines the original. Anakin (poor Jake Lloyd) is just a plucky little genius slave boy who shows no signs of…well, much of anything, really, but certainly not of becoming a galactic terror.

The urge to populate the new movie with the old characters reveals a creative bankruptcy (which was already revealed in Jedi, tbh) as Lucas’ inability to collaborate (coinciding 100% with the success of the first two movies, which relied heavily on collaboration)…and…well, this is why I don’t think about it much.

I liked it pretty okay at the time, for all its flaws. I saw it three times in the theater, which is more than I’ve seen any other SW picture, and it wasn’t difficult to sit through. I was hoping it was a gateway to something better, but instead it was a gateway to Attack of the Clones.

I LOVED the prequels and was excited to see them in the theaters!

I’ve heard of people who want to ignore TPM entirely, and I think that’s a mistake. For however badly it displays it, TPM does begin to demontrate how broad, intricate, and far-ranging Darth Sideous’ plans were to those already familiar with the original trilogy, something Dave Filoni has now spent years filling in.

The Making of Star Wars Episode I: The Phantom Menace (1999).

I was the only Star Wars nerd in my family for the longest time.
When my stepson came along, we bonded over Episodes I-III; so this series has a special place in my heart.
We collected all the Legos, engaged in all sorts of battles and scenarios, just a great time.

So yeah, I do love this series, but in a different way than the first. The first three movies give me a chilling nostalgic feeling that’s hard to describe; it was also a very lonely experience (when I wasn’t visiting my cousins in Tucson).

The Phantom series was much more commiserative for me, and I was able to enjoy some of the questions that came up with all the new things to see and hear.

Star Wars Episode I: All I Need Is An Idea Webisode. 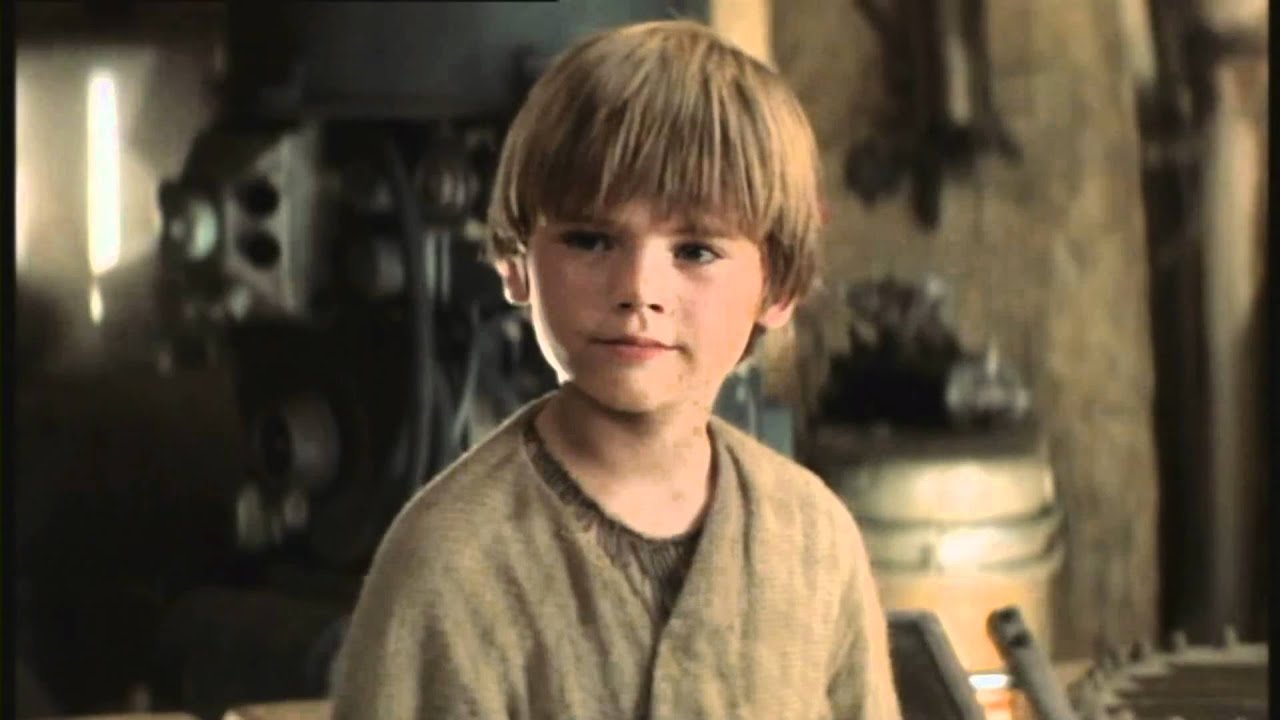 I sometimes equate the Prequels to Lorraine Baines McFly’s line in Back to the Future about how she met Georgr McFly: “If Grandpa hadn’t hit him, than none of you would have been born.”

The Prequels revitalized Star Wars in a way that a lot of the first-gen fans couldn’t fathom. Most of their complaints were based around stuff not looking like they remembered, or things being as cool as they had experienced as kids. Some were even incensed that kids during the prequel era found Jar Jar to be funny, or even liked these films.

But out of the imperfections, the most unexpected things happened (though I’m sure there’s some old farts who will not allow their kids to collect inheritance unless thy swear that “Han shot first.”).