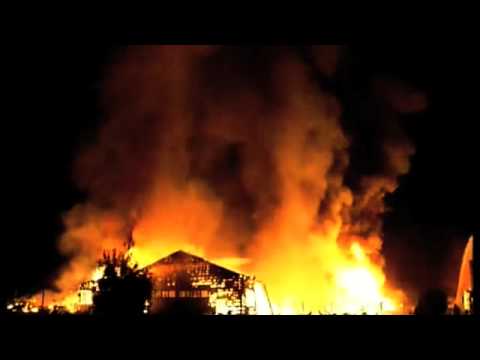 I feel like I must be missing something here or something. 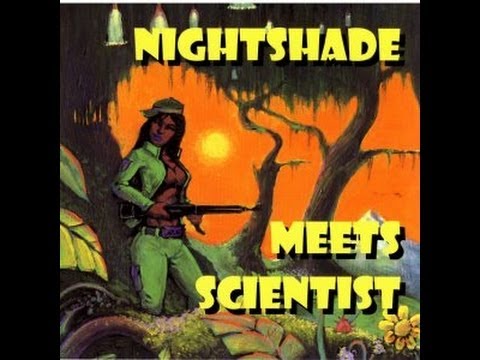 ) oversell their content with concept covers.
Scientist’s releases on greensleeves like curse of the vampires, encounters pac-man, space invaders, wins the world cup are perhaps amongst the most guilty.
I love Scientist but these records make me grind my teeth sometimes. 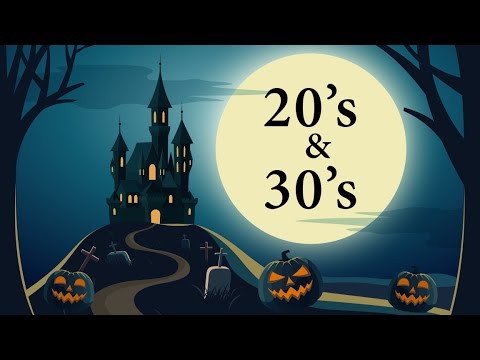 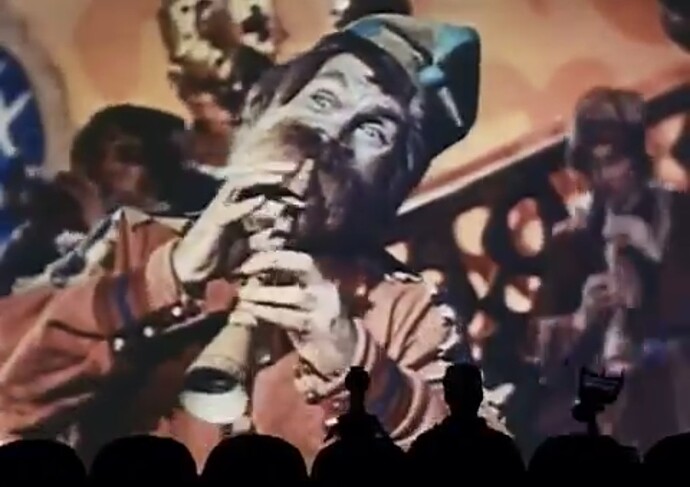 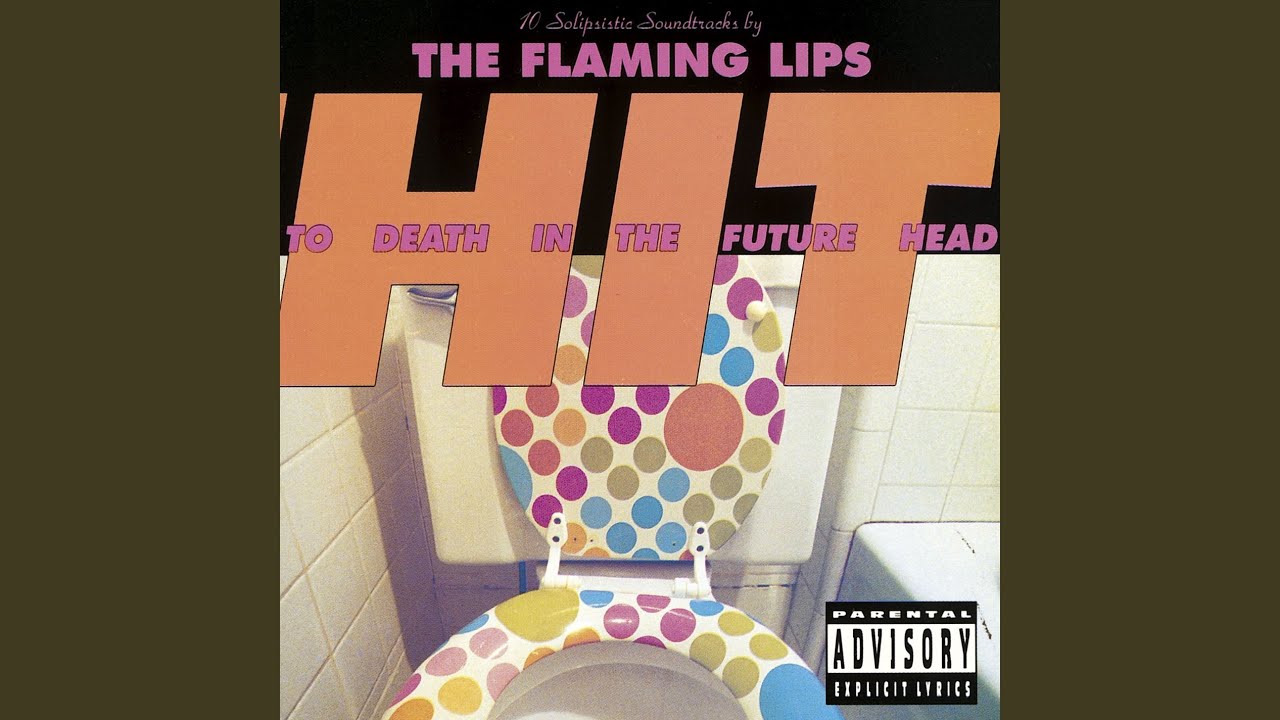 How about a classic about dating someone who’s turned on by movie monsters? 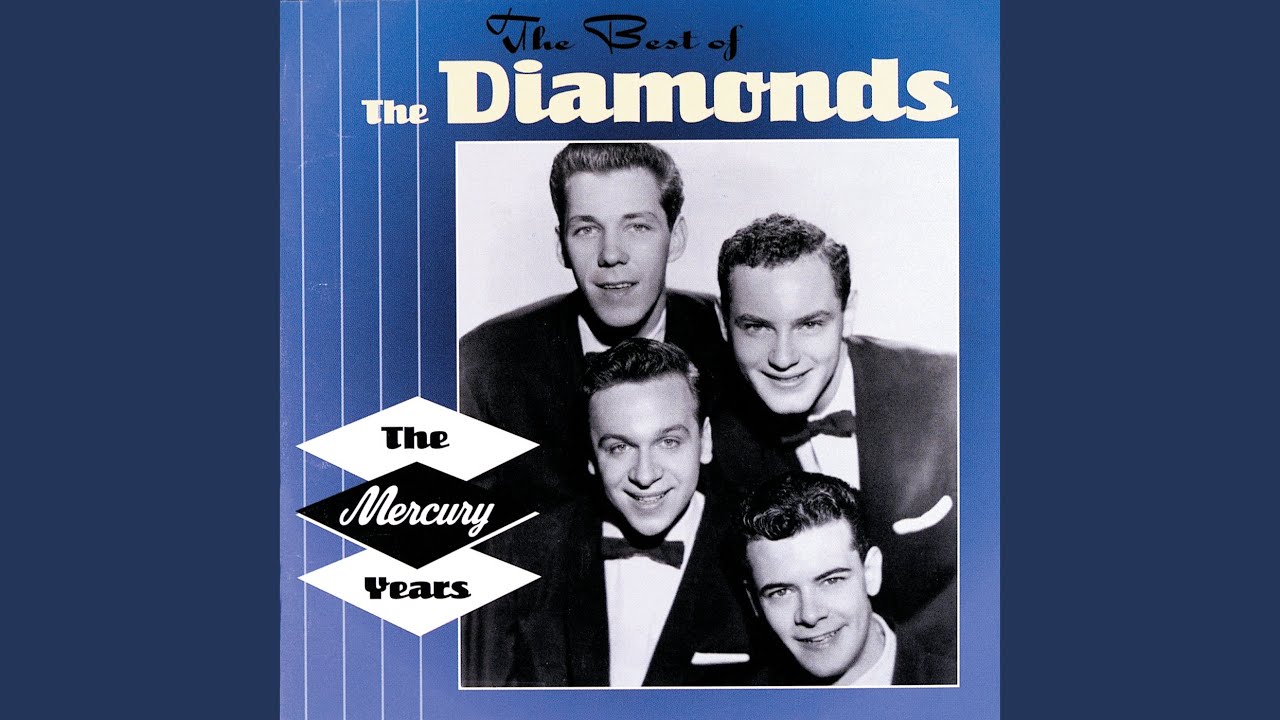 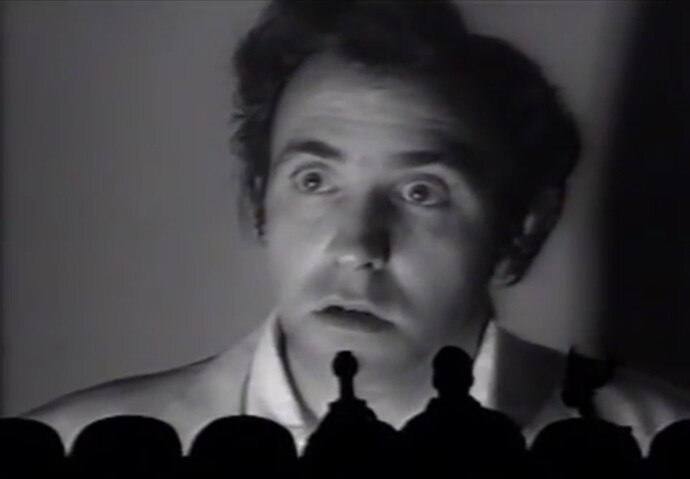 If one makes peace with never having been cool, that’s its own freedom. I love this track, Steinman-esque production, the Eagles cameo, and all. Wouldn’t change a thing even 40 years later.

(Also it got mentioned in another thread that D.F. was a fan of the show despite their occasional ribbing of him, or maybe because of it. I’d sell my soul to see what the fan letter or email looked like.)

Speaking of Steinman, you could conceivably count Total Eclipse of the Heart as it was originally created for a vampire musical (Nosferatu IIRC).

lol. I liked countrified Bonnie Tyler better, but sure in the interest of our nerdy commune staying strong for the season, go for it. 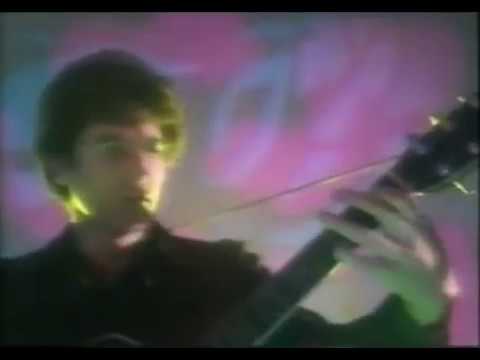 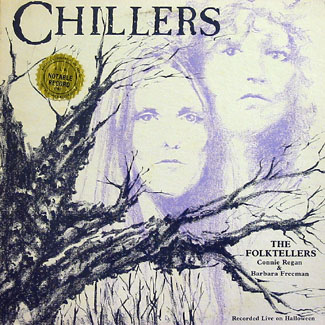 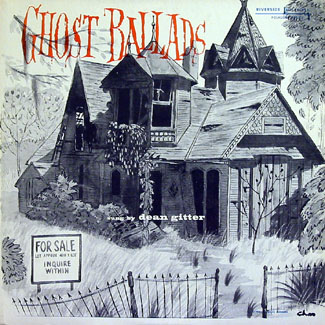 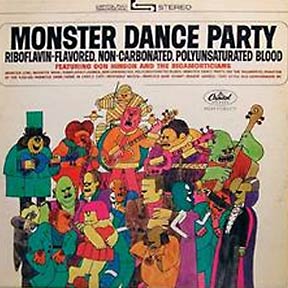 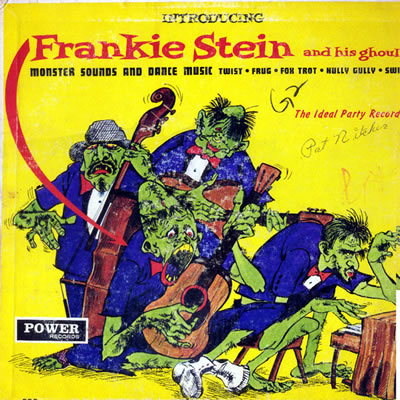 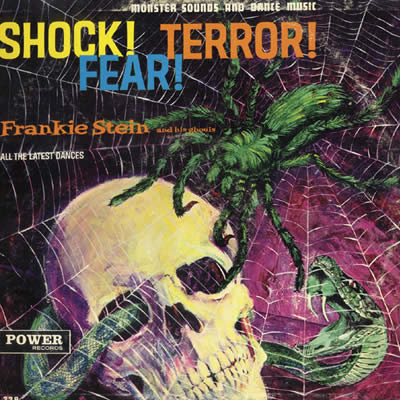 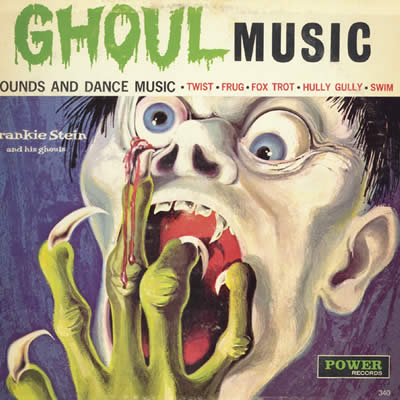 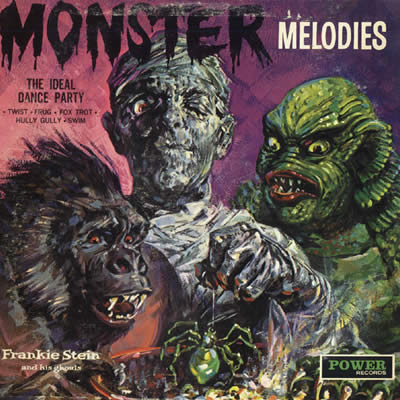 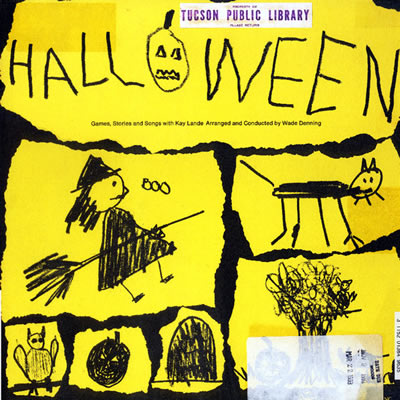 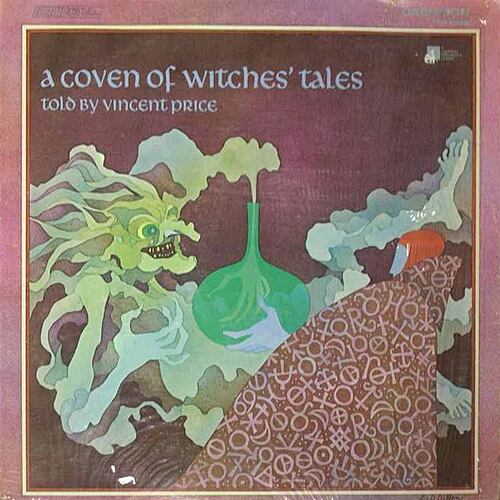 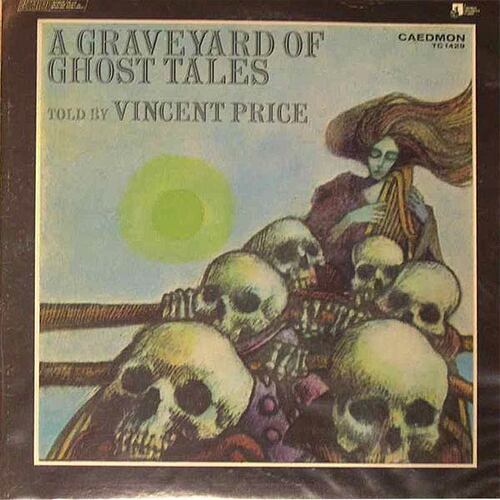 And many, many more. All from lp’s complete with pops, cracks and other recording artifacts

Lets do the frug and hully gully… 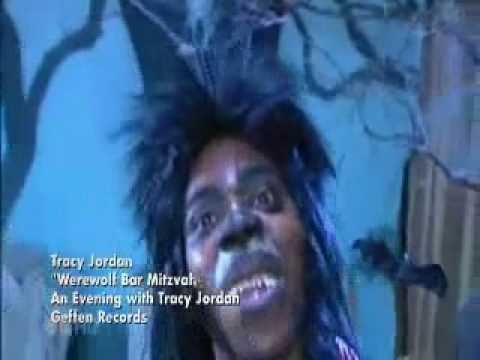 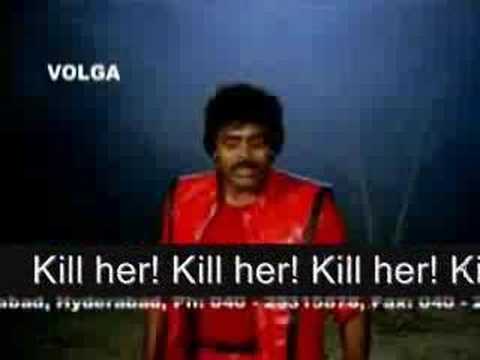 Any idea if the artists are named? Those last two, in particular, are just fabulous.

Just the main guy calling the shots on the album covers. I only have the back of the album scanned for the second one.

Being uncool is cool.

Speaking of Steinman, you could conceivably count Total Eclipse of the Heart as it was originally created for a vampire musical (Nosferatu IIRC).

Actually that makes a lot more sense (and a lot more appropriate) than it being for teacher in a boy’s school.