Stingers for movies that haven't been featured on MST3K

As I’ve said elsewhere and often, one of my favorite things about MST3K is the stinger that would play at the very end of the episode’s credits. I like how those film clips featured something so silly and inexplicable about the movies they represented.

That got me to thinking: if you could pick stingers for movies - good or bad - that haven’t been featured on MST3K, what would you choose?

As with MST3K stingers, you’re looking for a moment that stands out in its weirdness and/or unintentional hilarity, as well as something that’s only a few seconds in length. For a frame of reference, here’s a video of all the MST3K stingers through Season 12: 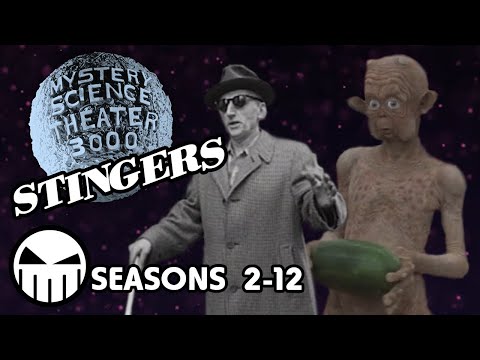 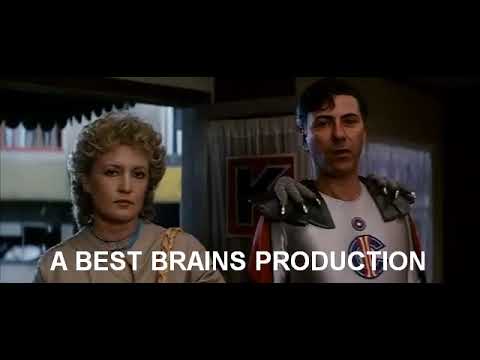 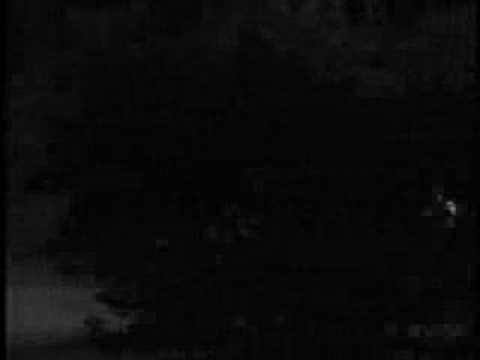 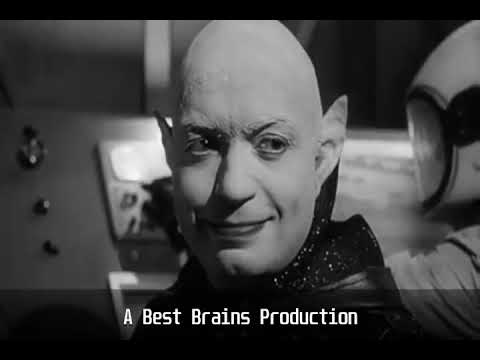 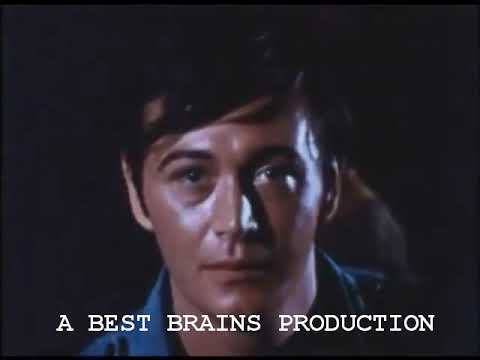 Can’t believe I forgot to include this one: 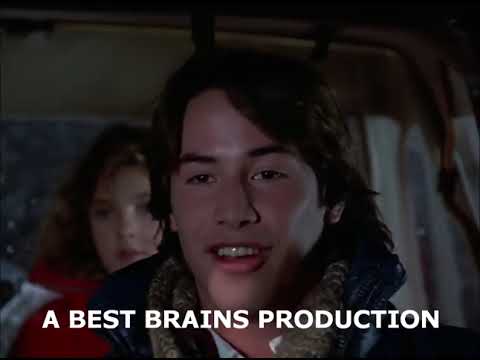 (It’s possible this is only funny to people from Cincinnati.)

I wonder what stinger Bee Movie would have. 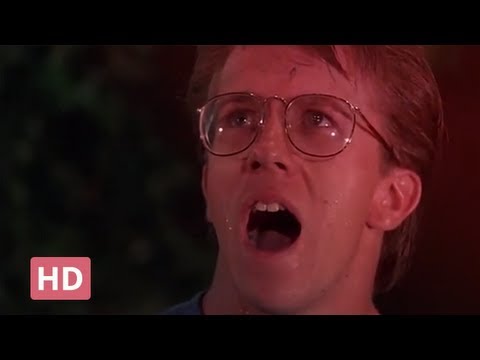 Troll 2 has an interesting stinger situation because this clip is OBVIOUSLY the correct one to use. People would scream in protest if you use anything else. But it’s still, you know, the obvious choice, so…

I propose using the 5-10 seconds immediately before this moment. That way it’s clear that you know what’s expected, but you have a little fun with it. And bonus points because you’ve just trolled the viewers.

Not so obvious that one. When you said obvious I thought about the line about what you don’t do to hospitality.

Making a feature request that someone somewhere makes an automagic stinger generator.

Not so obvious that one.

Well obviously you and I are going to have to settle this the only way we know how: grinding our teeth at each other.

Making a feature request that someone somewhere makes an automagic stinger generator.

I’m tagging out. I don’t like messing with video automation.

Submitting, for your approval, the following from Clifford: 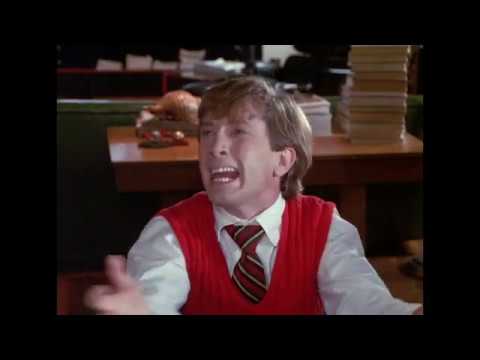 Submitted for your approval, a proposed stinger for Soylent Green

Oh, man, I remember the black fingernails movie. The Children? 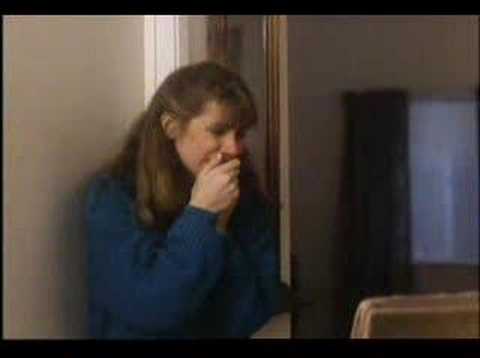