I thought I told people this is the only politics I’d like to see here. 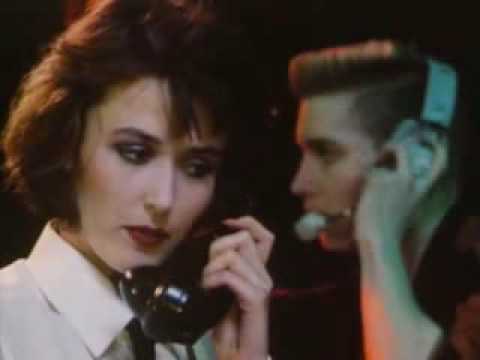 It neither mentions any specific political policy, nor does it advocate for political policy changes so you are incorrect on both counts. It does point out uncomfortable truth though.

Any discussion of student loans has to point out the realities of educational costs, who is going to pay for those costs, and the inescapable fact that those costs are heavily dependent on the choices that students themselves make. Part of (but not the ONLY) the reason colleges are so expensive is because the people attending them are vastly overspending on their educations. It’s not entirely their fault because colleges are encouraging the perpetuation of antiquated educational traditions. But students can control their costs powerfully with many simple considerations…

Things like choosing to attend a college in state…
Choosing an affordable college instead of a ‘prestige’ one …
Avoiding years of GE courses without getting a degree…
Avoiding soft degrees with no job prospects or any hope of a return…
Avoiding changing majors multiple times…
Don’t spend student loan money on housing, clothes, entertainment, or other non-educational material…
Work in college to pay for expenses without a loan…

And on and on and on and on. The facts of the matter are that unqualified payment for education encourages poor spending … and why would anyone approve of a system that pays more money for something than it is worth? That’s not politics or advocacy. That’s just common sense.

This is a nuanced and difficult problem that’s not going to be solved in a forum for a comedy puppet show.

Let’s move along before anyone seriously crosses that no politics line. Thanks.

Before @LadyShelley closes this forum down, wanted to let you know about the Public Service Loan Forgiveness Waiver.

I know Waiting Room | Federal Student Aid is overrun right now, but the New York City site is up and that it’s NYC is immaterial if you’re just looking for the first steps to take.

The Public Service Loan Forgiveness Waiver is a national program that expires on October 31. 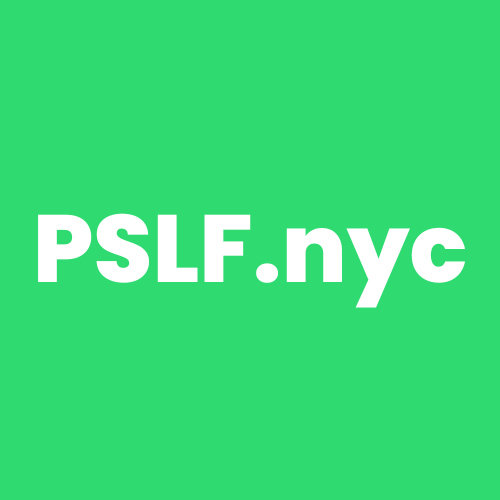 250,000 New Yorkers are now eligible for public service loan forgiveness. You could be next. Hurry! Apply for the PSLF waiver by October 31, 2022.

And the USPS is a qualifying employer for the waiver.

With a few steps (I think with a Pell grant to need to consolidate the loans) and a sign off from your HR department (although you can still file without it), at least part of your loan may be forgiven as a government employee.

DM me if you have more questions: I’m not an expert, but all three New York City libraries are being mobilized to help people get at least started on filling out the PSLF form.

I think you have to be a NY resident which I am not.
Already working on this part. Thanks!

PSLF is a national program, and the parameters for qualifying payments changed recently. Labor groups are encouraging those who didn’t qualify earlier to try again.

That said, it’s not a quick process, which is why despite the fact it’s August they’re encouraging people working for the state or federal government or 501(c)3 nonprofits to start the process now.

You don’t even need to have finished your degree to get the waiver.

If you have worked in public service (federal, state, local, tribal government or a non-profit organization) for 10 years or more (even if not consecutively), you may be eligible to have all your student debt canceled.  Now, for a limited...

I’ve already uploaded my PSLF paperwork to my new loan holder (Mohela) as well as an original scanned copy of my DD-214 (Discharge papers from the Navy) last Friday so now it’s a waiting game.

The issue is that I have paid my loans back…but since the interest is compounded daily, I’m expected to pay back 3x what I borrowed!

I view it the same as any general quality of life work. I don’t use most of the roads in my town, but I happily pay for their upkeep and maintenance, because it will eventually benefit me indirectly. Understandably you may see people as different from roads, but in the end they both boil down to: if we improve all of them, even if I as an individual don’t benefit directly, life as a whole gets better.

Me not personally using roads I pay for but benefiting because traffic patterns in the entire town are manageable is not a far cry from me paying into a general college fund and getting a more intelligent population as a result. That’s not only making me less likely to deal with a random idiot on the street, but also we start getting smarter people into positions of power making the decisions that eventually come back to affect me anyway.

I mean I guess it’s still selfish in a sense. But my selfishness manifests as something for the common good, so it’s harder to spot.

Using the road analogy … suppose the contractor that is used to build these roads is overcharging for work that could be done much cheaper. Or if a contractor is supplying substandard work that results in roads that require more frequent repairs and improvements.

Everyone likes good roads. But that doesn’t mean that building a road shouldn’t require defined standards, qualifications, requirements, and oversight on the money that is used to build them.

Same concept applies to education. Like all things, education is a market that you can spend as much or as little money as you want. So … what are the standards, qualifications, requirements, and oversight that get put in place to guarantee good outcomes and that the money is used properly?

MOD HAT: While we appreciate the pretty respectful tone of this discussion, this is not the place for a debate on education policy. Please keep to exchanging information on the topic alone or this thread will be locked. This is the last nudge.

Thanks for your cooperation!

Been zapping spammers on the RiffTrax forum and I Really don’t want to see this thread locked, especially if SCOTUS tries to kill the Student Debt Relief

Then there will be a lot to talk about…

Why is it a good idea to make people pay for education (asked in a completely un-political and non-partisan way)?

I can’t answer in a completely un-political and non-partisan way, but the answer rhymes with “Catipalism”.

There is some debate about whether one is a prime number, since it can only be divided by one. It can of course also be divided by itself, but since itself is also one, many distinguished mathematicians consider that to be a disqualification. Since we are obviously embroiled in a highly technical discussion of semantics, and are absolutely not discussing anything that might fall under the umbrella of politics, it leads me to wonder whether the same principle can also be applied to rhymes; ergo, if a word rhymes with itself, is it really a rhyme? On a side note, this also explains the complete absence of any Canadians from the pantheon of the great poets, since they end all their lines with “eh?” (just kidding Canada, I love you really, and anyways, Tom Servo made me say it).

My girlfriend cried at the news. She took out loans and has been paying them back on time for years, and the only time she hasn’t worked (for more than a week at a time for vacations and such) since graduating in 2011 is for the few months early in the pandemic. She still will be paying off her loan for most of the next ten years, but the monthly cost is significantly reduced if she needs extra funds in her daily life for a bit.

The interest rates and the way that they accrue are criminal and forgiveness if this kind of debt is long overdue.

Do keep in kind the automated system will reject you. That’s unfortunately normal.

As they’re going through all the requests MANUALLY (seriously, that’s why it’s taking MONTHS for the corrections to get done?) they’ll start telling you that you have some amount of payments into the system.

Eventually (could be six months? could be longer as more people file) you’re likely to get all your time in counted. Some people are getting refunds for overpaying, which is bananas.

On November 1st, the PSLF turn back into a very broken system where only 1% of the people who have requested forgiveness can get it because of how narrow the parameters are - it was changed temporarily because the pandemic allowed the US Dept of Ed to make edits.

EDITED TO ADD: Work mailbox is business@bklynlibrary.org, in case you have questions about the Public Service Loan Forgiveness Waiver. I am not a coach and do not have resources about other student loan programs, but I can share the resources that the library staff have been given about the PSLF.

Apologies @LadyShelley, I know you want to lock this, just had my librarian hat on.

Loans should be covered as long as you’re not a JD who minored in poli-sci, since you’re dying in a rush anyway. There, now it’s an MST3K reference.

Congratulations! You may not be aware that student loans cannot be discharged in bankruptcy, unlike almost any other debt. I only mention it because you had suggested it as a strategy.

As a counterpoint I also paid off mine and I’m delighted that people who had to pay two, three, or more times as much as I did for the same outcome are getting a break. But I understand not everyone feels that way, and that’s legit too. Anything else I would say will definitely break the no politics rule

Mod warnings not to make the topic political were ignored so closing this one.