You’d expect The Atomic Brain to be something more like this. 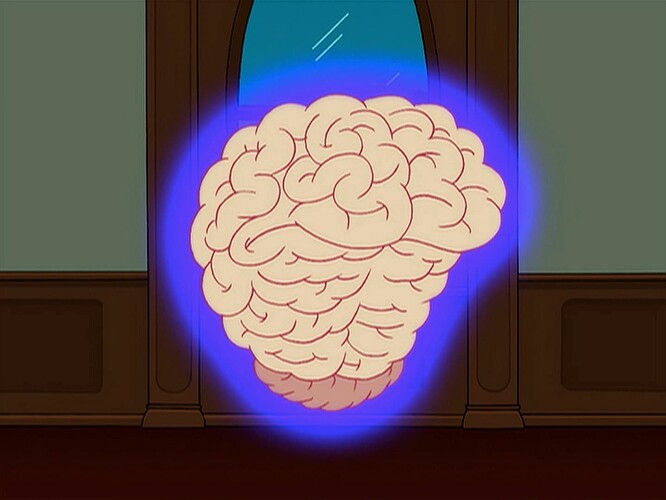 And maybe this for The Brain that Would’t Die. 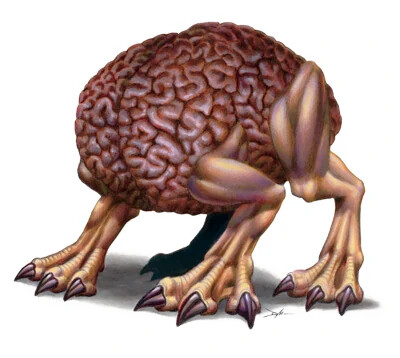 Maybe Mitchell really would be the Martha Mitchell story!

The Day The Earth Froze is just the Scandahoovian sketch from the opening credits stretched out to movie length.

Lords of the Deep’s about a buncha humanoid anglerfishes ruling some kind of extremely deep underwater kingdom.

Michael Flatfish is their leader.

Diamond Head is the code name of a CIA agent who is a huge fan of Neil Diamond.

Carnival Magic is about a carnival that’s magic. So not like the movie.

Riding with Death would be about the most high-stakes carpool EVER.

San Francisco International — uh, exactly what it says on the tin.
Stranded in Space gets used for the Gene Hackman film (what do you mean it isn’t already?)
The Violent Years 1937-1945
Angels’ Revenge is a Miltonesque tale of Satan and his co-conspirators trying to regain heaven and overthrow the guy who threw them down in the first place.
Overdrawn at the Memory Bank is basically Johnny Mnemonic except good.
War of the Colossal Beast is a conflict that actually takes place on the back and outer skin layers of a Dirigible Behemothaur. 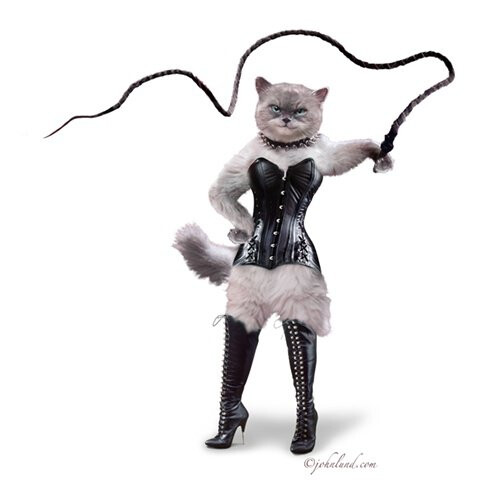 Angels’ Revenge is a Miltonesque tale of Satan and his co-conspirators trying to regain heaven and overthrow the guy who threw them down in the first place. 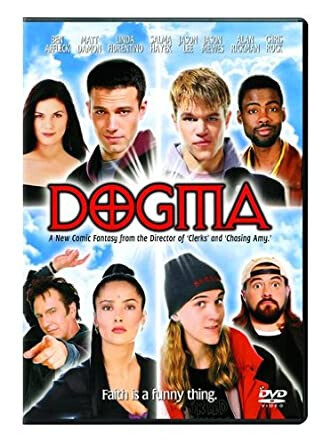 And there’s a poop monster in the director’s cut.

Is the Golgothan only in the director’s cut? That’s the version I own, so it’s what I’m used to.

To get back on topic…

At the Earth’s Core: Yeah um chief? We just dug all the way to the center of the earth, and because SOMEONE mistook the core for a coconut, everyone except the 2 of us for unexplained reasons are now dead.

Is the Golgothan only in the director’s cut? That’s the version I own, so it’s what I’m used to.

Pretty sure Polymer mean the director’s cut of Angel’s Revenge. (Only available from Vinegar Syndrome…)

That sicko John Forsythe still would have done everything the same

Though I could not stop for death, I could give him a ride to the next gas station so he could call AAA.

Bride Of The Monster: The Soon-Yi Previn Story

That wooshing sound you hear? That’s the joke flying right over my head.

Some of the jokes fly right over the kids heads and hit the parents right in the forehead.

Final Justice - Some kind of hagiography about some SCOTUS justice which I’d quit in disgust after about ten minutes of West Wing rejects hawking bottle openers and bobbleheads with the likeness of the deceased on them.