Realized as a 35 page screenplay with the dialogue to be ad-libbed, The Blair Witch Project (1999) is a litmus test for the viewer. A Rorschach of the subconscious of the subject. Nothing is seen. Nothing explained. Nothing is concluded. Except emotionally. 20 hours of footage was gathered in eight days then edited down to 82 minutes. Accomplished on a budget between $35,000-$60,000, it finally came in at around $250,000-$750,000 including post-production. Bought by Artisan Entertainment for $1.1 Million, the movie released everywhere on July 30th, 1999 and became a sensation grabbing $248.6 million worldwide. Aside from its imitators and the found footage craze, its legacy is up to each of us. Phenomenal filmmaking or simply good luck? I know where I stand. Where do you? 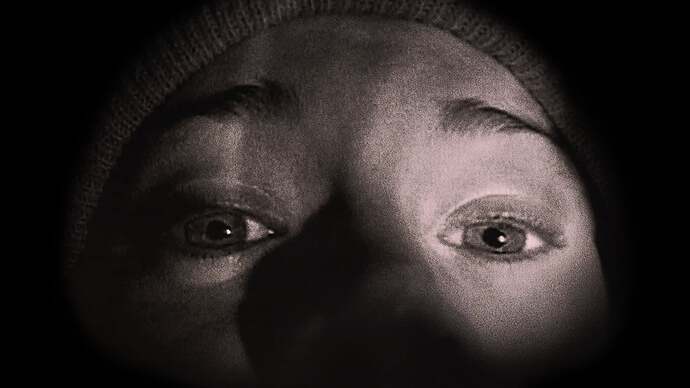 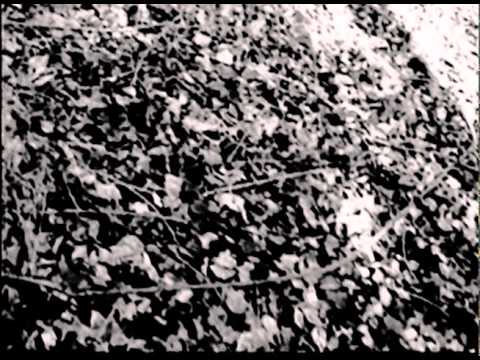 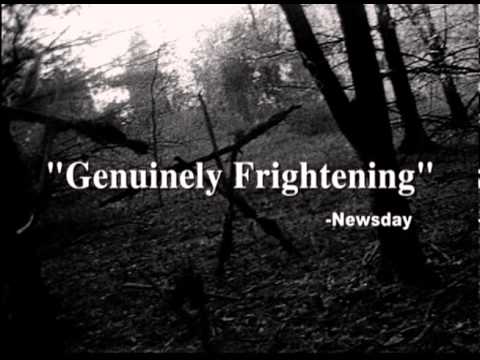 Sticks and Stones: An Exploration of the Blair Witch Legend (1999).

The cast was from UCF, my alma mater, which made me love it by that alone.
I took a friend to see it and she said “why wasn’t this in the news?! Why has no one found these guys?” and when I explained it wasn’t real, she was mad.

Personally, I loved it. I found that the found footage aspect added a level of realism that made you feel like you were there in the moment, and made the situation feel more real.

I think one of the biggest challenges in horror is making the audience believe in the world that the filmmakers have created, and the language of found footage very much supports that. With found footage, you lose the omniscient camera (the camera is always being operated by someone in the film), along with crane, track, and steadicam shots that make scenes feel “produced”. People may complain about “shakycam”, but it’s a fundamental part of this film language.

In found footage, filmmakers generally rely on lighting that the characters would reasonably have with them, which makes scenes much darker than you’d see in other films, and this definitely fits in well with the horror genre. Even the audio has added realism by allowing the sounds of shuffling, breathing, wind passing the microphone, etc. that would otherwise be removed or softened in other films.

The Blair Witch Project was a watershed moment in horror filmmaking.

I had a similar experience. I saw it with a few friends, and mid way through one of them said they thought it might be real. I just laughed, you had to willfully disregard some awful acting to come to that conclusion. I found the movie rather boring, and as noted, the acting was not good. I would have preferred to have had the MST3K gang in the seats with me. While it does have its place in horror cinema history, having touched off the found footage craze, it was a snoozer for me. On the other hand, I think it could use a good riffing, and that is probably the only way I would watch it again.

I’m pretty sure the hoopla around this film is what introduced me to this thing called the World Wide Web where I was given to understand that there was something called a website that had lots of information about the totally ‘real’ events in this film. Which is to say my first exposure to the internet was as a delivery system for a falsehood.

Thankfully it’s gotten MUCH better on that front

As for the film - I enjoyed it at the time, although I don’t think it entirely holds up. Part of that is some of the more effective sequences (particularly the finale) have been lifted wholesale by countless lesser films over the years, adding only that terrible CGI stretchy scream face on occasion.

I actually think the performances are pretty good. The Heather character certainly nails ‘pretentious 22 year old film student’ and the way they all devolve still felt resonant to me when I last watched it. Which was admittedly about 10 years ago.

The most enduring thing for me though was the way they made it. I’m still impressed by it, strikes me as the perfect way to pull something like this together on a shoestring. That’s a googleable story so I’ll leave it to individual discretion to check out.

I actually think the performances are pretty good. The Heather character certainly nails ‘pretentious 22 year old film student’ and the way they all devolve still felt pretty resonant to me when I last watched it. Which was admittedly about 10 years ago.

It has been 20 years since I have seen it. From what I remember, the main characters were not scripted, and they did a good job with their improvised roles. Early in the movie, however, there are a number of side characters who were very badly acted. Those parts actually seem scripted to me, though I am not sure. Regardless, they are a huge clue early on that that it is a film, and an amateur film at that.

I do agree that the ending was the best part of the movie, and the only part that was scary at all to me. And of course you nailed the fact that it has been ripped off by a lot of movies since, so it is another undeniable influence this movie had on the genre.

Those parts actually seem scripted to me, though I am not sure.

If I remember rightly there were local non-actors working off scripted lines at certain points, which I agree backfires in places. Probably a budgetary constraints.

On the influence thing - I don’t think the subsequent influx of found footage schlock helps this films reputation. But I think allot of the blame for the worst of modern found footage can be laid at Paranormal Activity’s door.

I’ll save my ‘Paranormal Activity isn’t so bad’ argument for another time. It will thoroughly discredit me in the minds of many I’m sure!

It’s a movie that tells you in no uncertain terms what a woman’s nostrils look like and what comes out of them.

I watched this on a double bill with the first Star Wars prequel. Talk about getting fire-hosed with the ultimate in over-hyped boredom.

I have the Blair Witch Twana tattooed on my right thigh. I consider it my “witch mark”. Which should tell you all you need to know on my opinion of the movie(s).

There’s a parody of this movie by Steve Oedekerk, and it’s called The Blair Thumb.

I’ll admit that I’ve never seen it. But as a complete horror movie wimp, I will say that just the teasers looked scary to me. I never wanted to watch it because I knew I’d be scared.

For what it’s worth, it’s pure psychological horror. There is no gore and I don’t think there are even any jump scares, although I admit I haven’t seen it in decades.

I absolutely love this movie it gets under my skin so well, and gave me a love (sometimes love-hate of found footage horror.