The Bridget and Matthew riff of Sherlock Holmes and the Deadly Necklace is available on RT. It’s one of my favorites and you should check it out if you haven’t. Soooo worth it!

Mary Jo Pehl did a live reading from her book DUMB DUMB DUMB at Littlefield in Brooklyn on Tuesday. Yes, it’s a collection of the sharp, pithy book reviews Mary Jo’s mom would write on index cards and put in her recipe card box. It’s also a memoir about losing a parent and learning about who they were as people from what they left behind.

And it’s funnier than that sounds, because Mary Jo wrote it.

If you want a copy of DUMB DUMB DUMB for the holidays signed to you, you can pick it up here: Dumb Dumb Dumb: My Mother's Book Reviews — Dumb Industries

If you want to SEE the show, which also included Frank Conniff reading from “Twenty Five Mystery Science Theater 3000 Films That Changed My Life In No Way Whatsoever” (the Manos chapter. You’re welcome) & Dave Hill reading from his WIP & a VERY VERY LOOSE Q&A session about how cranberries & gravy are terrible and wonderful, get a subscription at Mary Jo Pehl’s Clubhouse+ 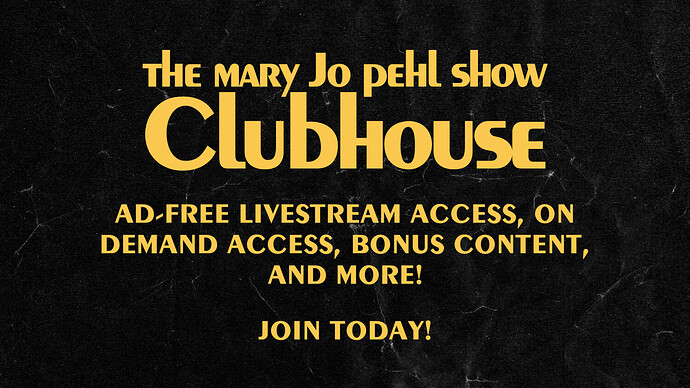 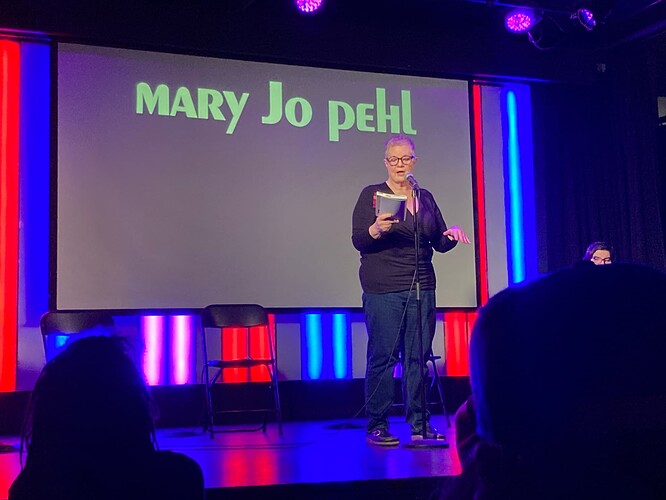 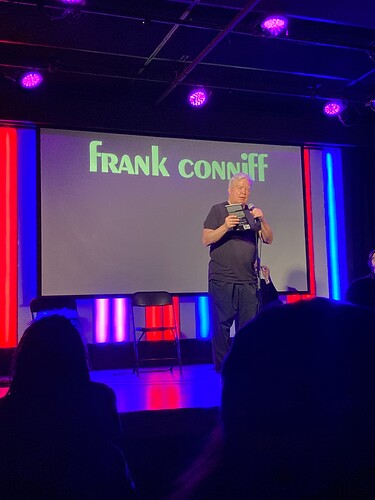 I’m still waiting for ‘Dumb, Dumb, Dumb’ to come out as a ebook, as I can’t read regular print easily anymore.

I could have sworn that @Chris_Gersbeck said something about audiobooks being a possibility on the Dumb Industries site, but maybe I’m misremembering.

Depends what rights the publisher has? Hopefully MJ didn’t have the sign away audiobook rights, at which point she COULD make an reading available that could sell as a download through Dumb industries or elsewhere.

I absolutely LOVE them - brilliant, brilliant comedy. Always hit exactly the right notes - every release from them like a gift. I love the comfort of it as well, like friends sitting down to share how ridiculous something is

New short from the ladies 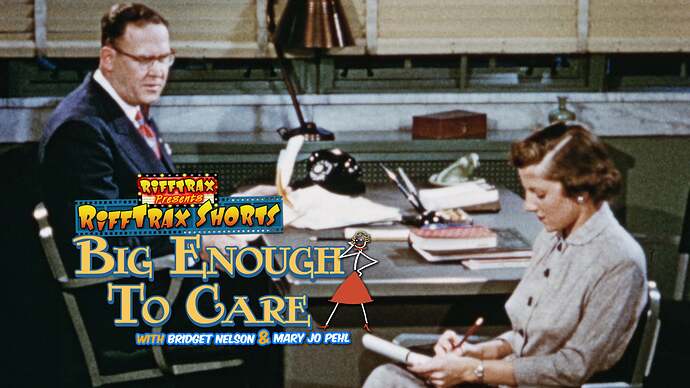 The draconian fun policy at Western And Southern Life Insurance no doubt drove many employees to quit for sanity’s sake. Actual work barely rates a mention in this recruiting video aimed at high

One of the characters, their voice sounded awfully familiar, I think she played the fairy on Cindy Goes to a Party. Here’s a screengrab of her (it’s too bad that so many of these names have been lost to time, I would love to give them credit. I had to add this to the TMDB database (I’d do IMDB too, but they’re a pain these days). The only info I had was what was on the short, no release date, no actors, just some crew) 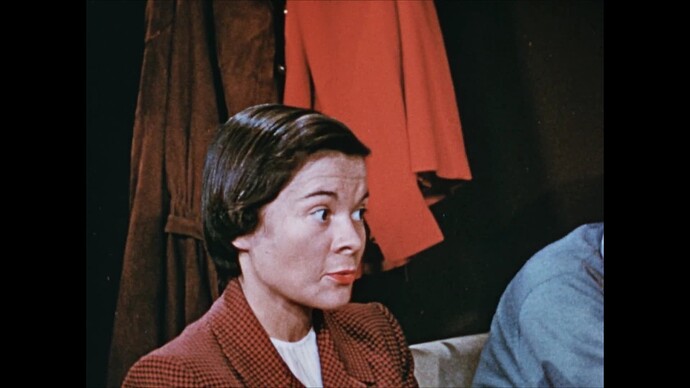 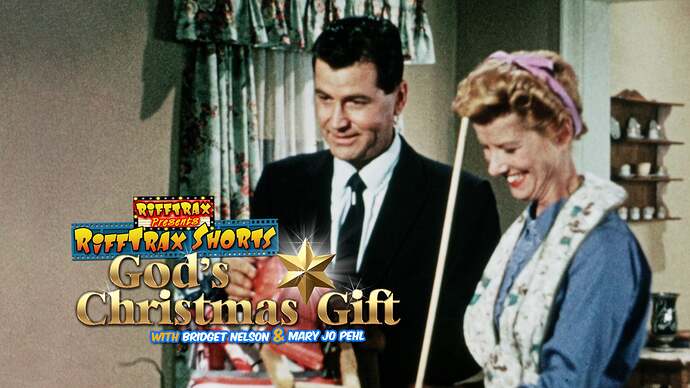 A Christmas Riddle: What has to do with the birth of Jesus, doesn't cost any money, is always welcome and makes folks so happy that they might even give it right back to you? Hmmm. You have until

More from the dynamic duo, and funny as all get out with some darkish humor… I wonder what it is about Christmas that inspires that (MST also went down that path a couple times on Holiday Week) - not complaining, it’s hilarious, just wondering… maybe it’s the contrast, between the sacred and the profane, that makes it funny?

First short of the year for the ladies 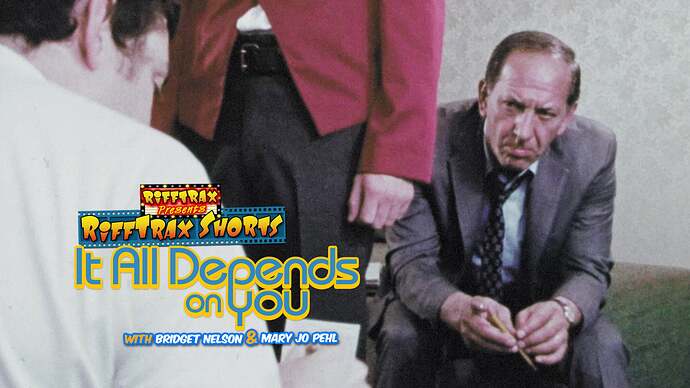 It All Depends on You

In this short film from the days of landlines, the great Jack Klugman does a lot of soul-searching about dialing long distance. A harbinger of the self-service evolution, AT&T blames YOU for not

Very weird short, but the ladies hit this one out of the park. I also couldn’t believe Peter Ostrum aka Charlie Bucket from Willy Wonka and The Chocolate Factory was in this as well! I honestly thought his only acting role was in Willy Wonka and that was it.