Whether you’re making it or merely watching it, brag about it here.

I saw Scott Bradlee’s Postmodern Jukebox tonight, and it was an absolute blast. I only recognized about half of the songs, but even the ones I didn’t know were great. They put on an amazing show, and everyone on stage looked like they were having the time of their lives.

One of the highlights was a tap dance number to a medley of Super Mario music. Another was getting rickrolled thusly: 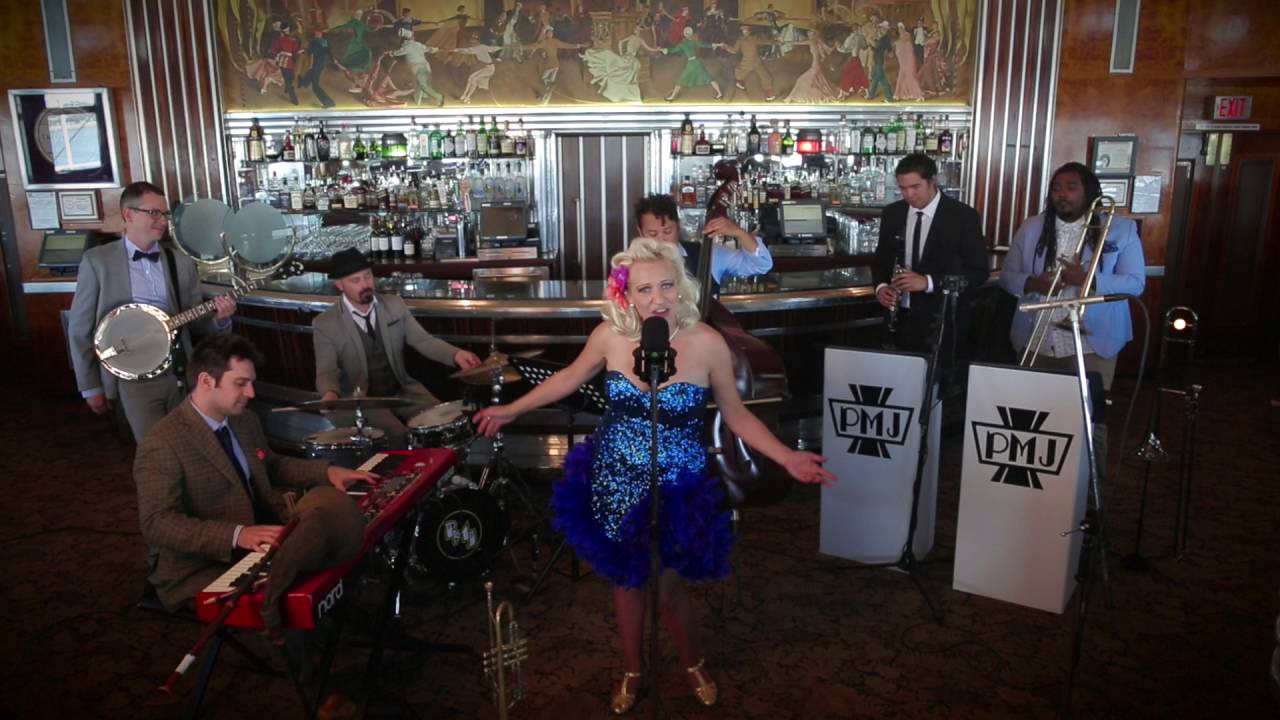 I’m spending this coming weekend at Ohio Valley Filk Fest, a convention I haven’t missed once in over 30 years. Fannish music for the win!

This, by the bye, is me in the Closing Jam at OVFF in 2003 (which is about 70 pounds ago). I play bass, mainly. The little black box in front of me is my theremin. 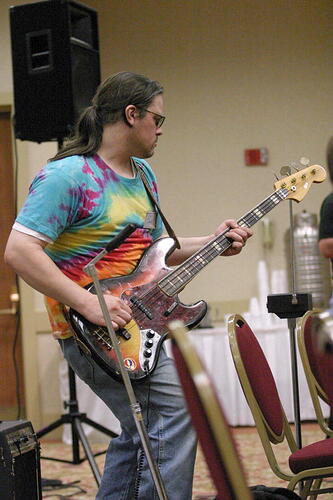 Thermin & Dead sticker on the bass suggest you bring plenty of flavour to proceedings, however you’re strung!

I unfortunately haven’t played any of my music live (maybe one day). So, I will instead link this video from perhaps the greatest live show of all time.

Black nylon-wrapped Fenders. They’re so much easier on the fingers, and give an almost acoustic ‘thunk’. I still play them, so I’ve been on them for around 20 years.

I don’t know what flavor I bring, but I hope Penzey’s Spices have it.

Nice. Never tried wrapped strings. I can’t quite make non-roundwounds work which is a shame, as the idea of making one set of strings last years is very appealing……to my wallet!

Got a ukulele
Now I’m not a-fraidy 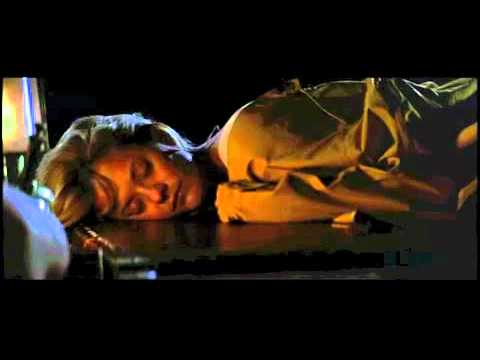