Yeah, the apple pie in a vanilla cake sounds like the more tasty one.

Sort of a black forest pie/cake. I could see that. 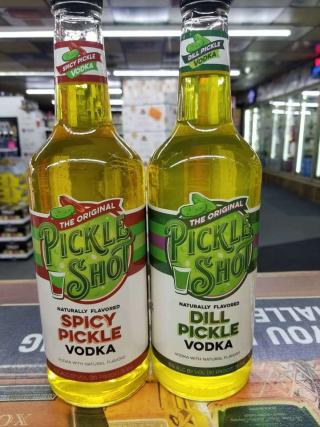 There was no pickle, I made my own dill-infused vodka before. I used it for making Bloody Marys. It was very good.

There was no pickle

Yeah, I definitely go for that one.

Pies inside other things? Time for a Wigan Kebab! 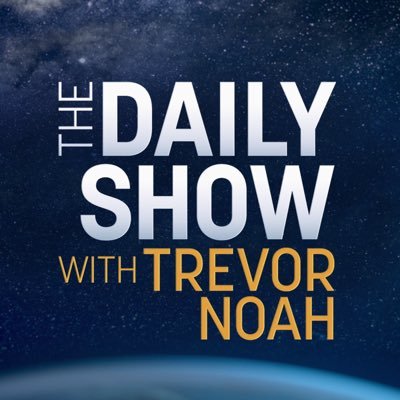 I’ve had to tell so many people over the years that most Americans do not cook turkeys that way. 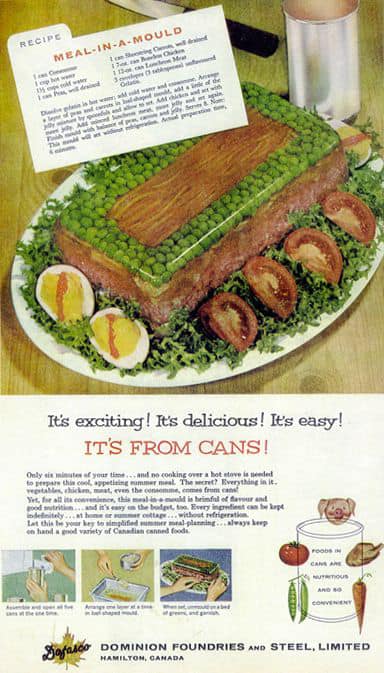 Meal in a mould anyone?

Can’t decide between ice cream or a chicken sandwich? 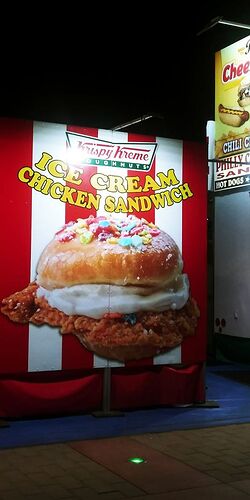 From Krispy Kreme, so is that a doughnut on top?

Eww, no thank you!

Across the river from St. Louis is a town called Sauget, IL. There used to be an independent league baseball team there called the Gateway Grizzlies. They used to have this burger called the Luther (after the late Luther Vandross) that, instead of a bun, had Krispy Kremes. I never went to a Grizzlies game in my years in St. Louis, so I never got to try it. However, it was featured on an episode of Man v. Food over a decade ago.

There’s a place a couple of towns over than me that serves the Luther, but I’ve never been bold enough to try it.

The absolute joys of gelatin!

Can’t decide between ice cream or a chicken sandwich?

I think I’ve tracked its origin down: 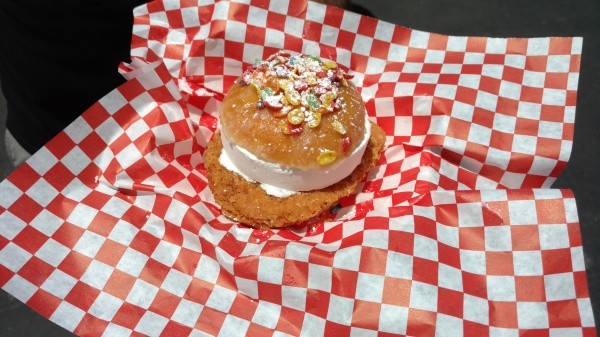 Chicken Charlie has three new additions to the OC Fair this year, including a Krispy Kreme ice cream chicken sandwich, a burrito funnel cake (with ice cream of course), and deep-fried peanut butter…

But we already know how to do it in a safe yet fun manner. 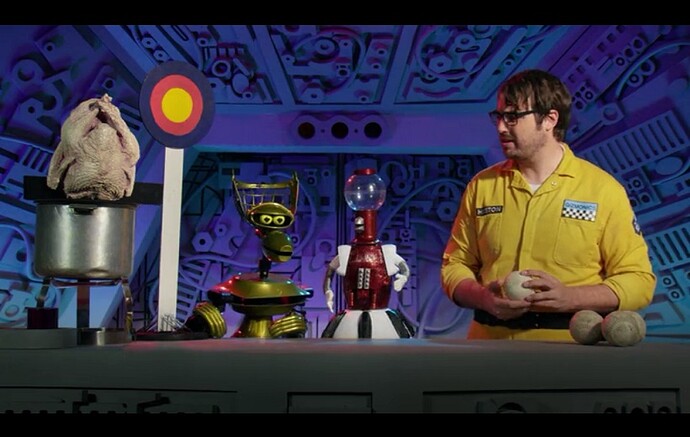 The bots are involved and you use the word “safe”?

Can’t decide between booze or soda? Split the difference! 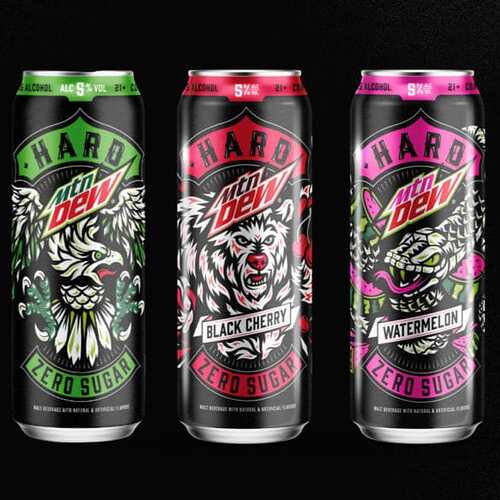 Hard Mountain Dew is available in some US states (nationwide by the end of next year) in four flavors - Baja Blast is not pictured here. And that’s not all.